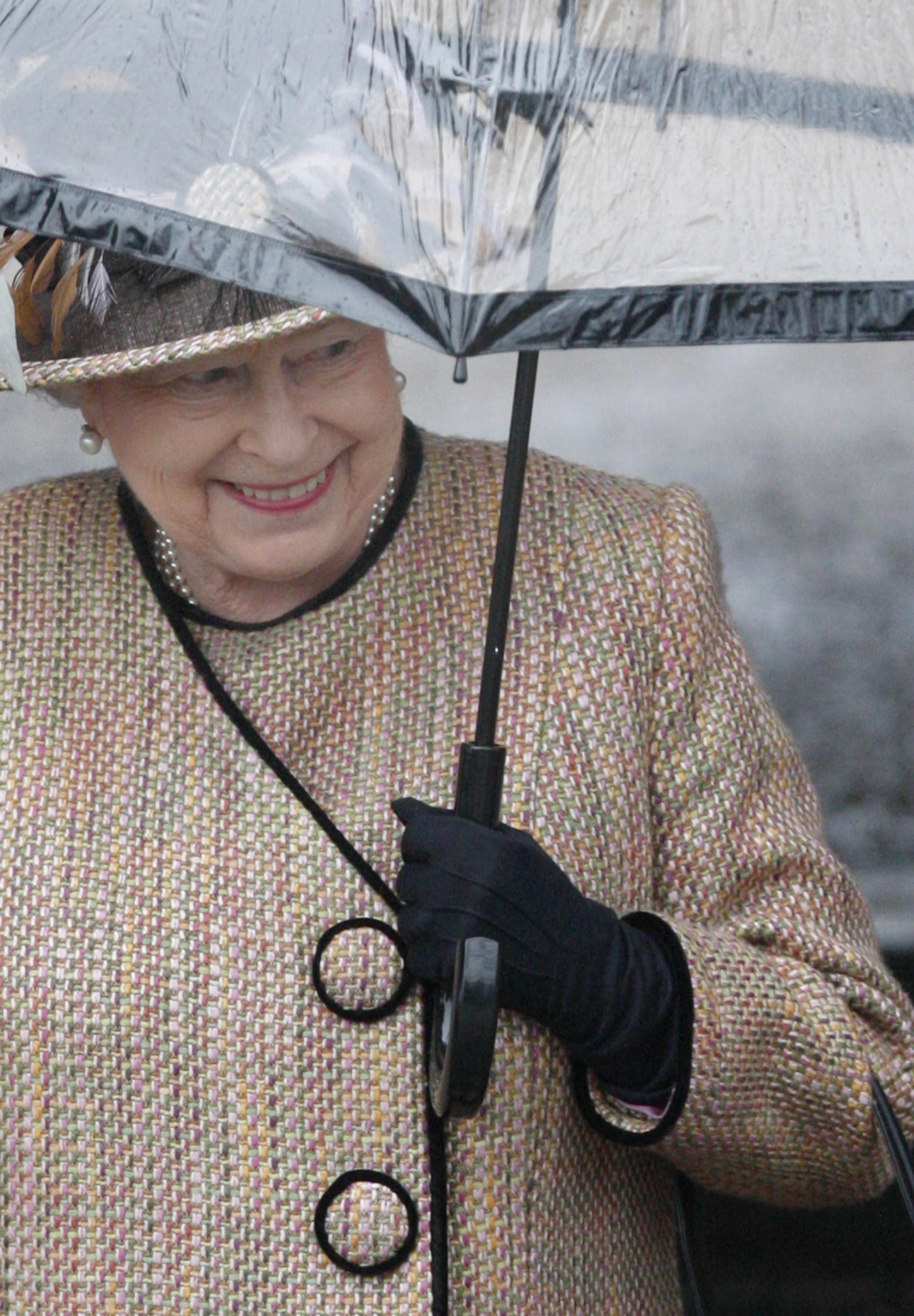 Britain's Queen Elizabeth II used her 50th televised Christmas message yesterday to urge people to spare a thought for the vulnerable and disadvantaged living on the edge of society.
"Each one of us can also help by offering a little time, a talent or a possession, and taking a share in the responsibility for the well-being of those who feel excluded," she said in the 15-minute recorded speech.
The queen said that she had used the opportunity of her 50th broadcast to reflect on changes that had taken in place in society, as old and new footage of the queen delivering her annual messages were spliced together.
Wearing the same three-stringed pearl necklace as she did in her first broadcast in 1957, the queen, 81, who last week became Britain's oldest ever reigning monarch, said family values are as important today as they ever were.
"In my experience, the positive value of a happy family is one of the factors of human existence that has not changed," she said. "The immediate family of grandparents, parents and children, together with their extended family, is still the core of a thriving community."
She said in modern society, however, it is not possible for everyone to enjoy the full benefits of "living in a civilized and law-abiding community."
"For these people, the modern world can seem a distant and hostile place," she said. "It is all too easy to 'turn a blind eye,' 'to pass by on the other side,' and leave it to experts and professionals. All the great religious teachings of the world press home the message that everyone has a responsibility to care for the vulnerable."
Yesterday, the queen kept with tradition and attended a church service with members of her close family at St. Mary Magdalene Church, near her country home in Sandringham, Norfolk.
Flanked by granddaughters Princesses Beatrice and Eugenie, daughters of her son Prince Andrew, the queen was greeted by around 600 well-wishers before the service.
The queen, who is head of Britain's armed forces, also used her speech to pay tribute to British military personnel serving in Iraq and Afghanistan and their fallen comrades.
"For their families, Christmas will bring back sad memories, and I pray that all of you, who are missing those who are dear to you, will find strength and comfort in your families and friends," she said, as footage showing the unveiling of a new armed forces memorial in October was broadcast.