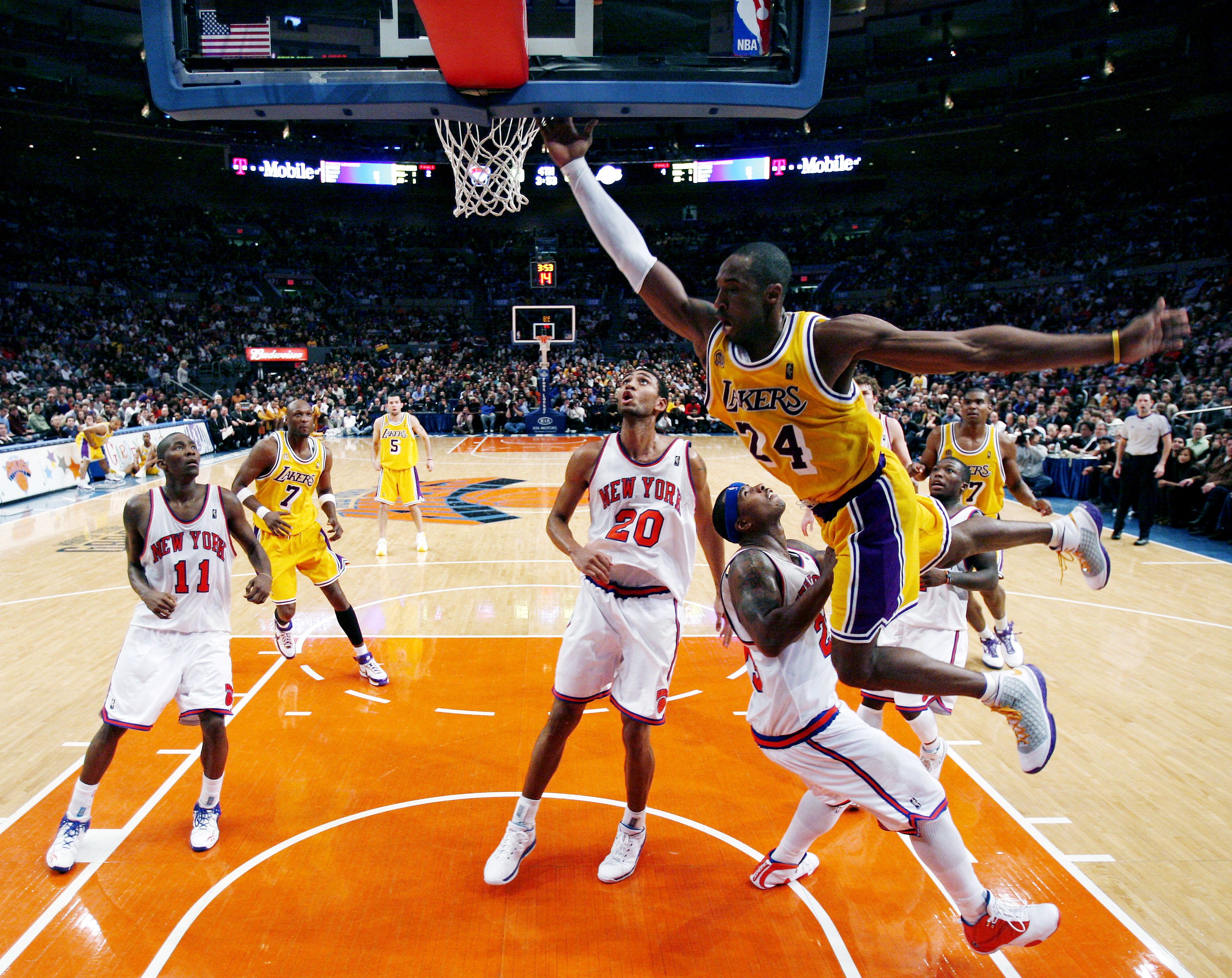 There's Raja Bell's horse-collar foul on Kobe Bryant two years ago and the consecutive playoff series victories by Phoenix. Throw in some recent sideline banter between Lakers coach Phil Jackson and Suns coach Mike D'Antoni and everything about these two teams feels like a rivalry.
But is it?
"Rivalries really develop when you start getting some back-and-forth action in the playoffs," Bryant said. "We're not quite there yet."
Still, the NBA felt strongly enough to feature Lakers-Suns at Staples Center as part of its Christmas Day showcase on Tuesday, ending a three-year run between the Lakers and Miami.
While the storylines are different than they were with the Heat, they still abound.
Phoenix is one of four teams on Bryant's trade wish list - Dallas, Chicago and New York are the other three. Then there's November 2, the day D'Antoni screamed at Jackson after he called a timeout late in the fourth quarter of a Lakers blowout. D'Antoni told reporters after the game Jackson's mind games might serve him better in the playoffs, "when we bust them every year."
Jackson called it a misunderstanding.
"It was a 25-point game with mandatory timeouts," Jackson said. "I said, 'Let's just call two and get the game over with.' I think he just didn't understand my reasoning.
"That's not part of my tactics, (to play mind games). I'm not that kind of a coach. I don't believe in it. But I'd sure like my players to do it."
That prompted a laugh from Derek Fisher, who said if his coach knew how to get underneath D'Antoni's skin, he would do so. The entire team got a reminder of what happened, as footage of a screaming D'Antoni was included in Monday's film session.
"I think (Jackson) wants us to keep in mind that even though it's a regular-season game, the Suns are not coming in thinking it's just a game," Fisher said. "They'll remember the game on November 2 and we should as well."
The Lakers would be hard-pressed to forget. It is one of just three victories against the Suns in their past 13 meetings.
"If it is a rivalry, they're winning it," Lamar Odom said.
Brown returns
Kwame Brown returned to practice. He has not played since early November because of a sore left knee.
"He got up and down the court, but he wasn't active yet," Jackson said. "He's back, in a certain sense. Condition-wise, he's not ready."