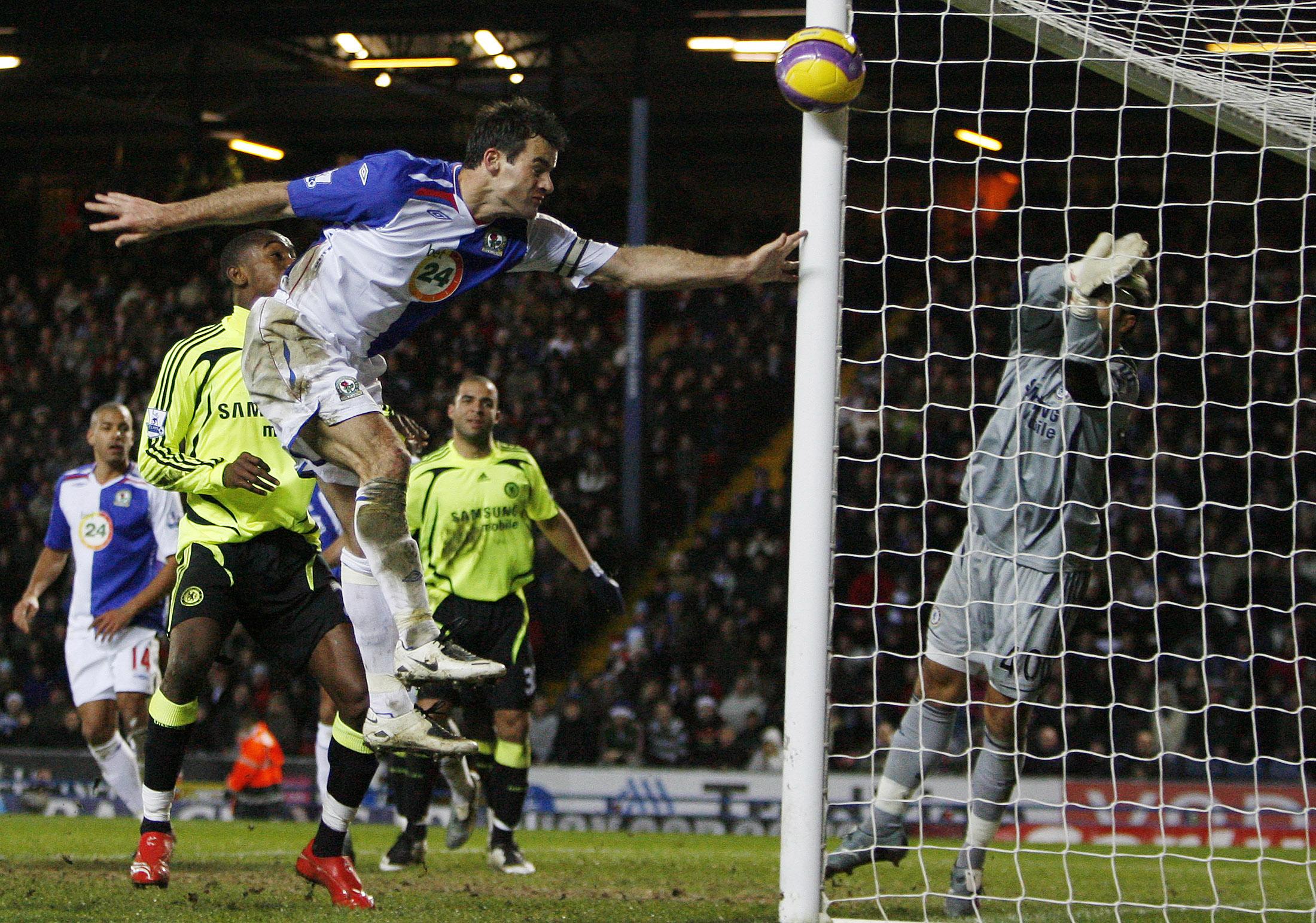 Chelsea face a nervous Christmas as goalkeeper Petr Cech waits to learn the extent of a hip injury sustained during Sunday's 1-0 win over Blackburn.
Cech limped out of the action in the second-half following a collision with Blackburn forward Roque Santa Cruz and his injury could prove costly for Chelsea, who are also without rib injury victim Carlo Cudicini for the home clash with Aston Villa today.
Chelsea manager Avram Grant said: "The situation with Cech is one that we will know once he has had a scan on the injury. We need to wait and see. With this kind of injury, it is better to wait.
"But I cannot lie and say that it is easy to be without players. It is very difficult to play for such a long time with so many injuries. I don't like it, but there is nothing that I can do about it.
"It was very difficult for Hilario to come into the game in place of Petr, but he did well. Cudicini's injury will take a few more days, so I don't have another goalkeeper for the Aston Villa game."
With Manchester United and Arsenal winning their games earlier in the weekend, Chelsea had no room for error as they attempted to close the gap on the leaders.
Cole's goal ensured that they lie six points behind leaders Arsenal, but Grant is confident that the gap can be overcome.
He said: "I am very happy with the victory because this is not an easy place to play, especially after drawing with Blackburn at home. We showed a lot of fighting spirit, made two or three chances and Hilario made a very good save, so I am happy.
"It was important to get three points with the other teams winning, though. Six points is not a big gap for us because the other teams will not win all of their games this season."
For Blackburn, the defeat was their fourth in succession, but manager Mark Hughes insisted that he could have no complaints about the performance of his players.
Hughes said: "That's four straight defeats now and it's frustrating because I am beginning to sound like a broken record, but we again showed plenty of quality.
"We were dynamic and created lots of angles to create chances and having David Bentley off the front man caused them problems. We hit the bar a couple of times in the first-half and, on another day, they would go in.
"We were caught by a sucker punch, though. We were wary of Chelsea getting the ball to feet in dangerous positions because they can set a trap for you in the way they they manage transition of play. That's what happened and we got done by it.
"In the second-half, it was difficult to coax Chelsea out because they are very adept at defending a lead. They are very good at getting players behind the ball and running the clock down, so it is very difficult to get level against teams like that."