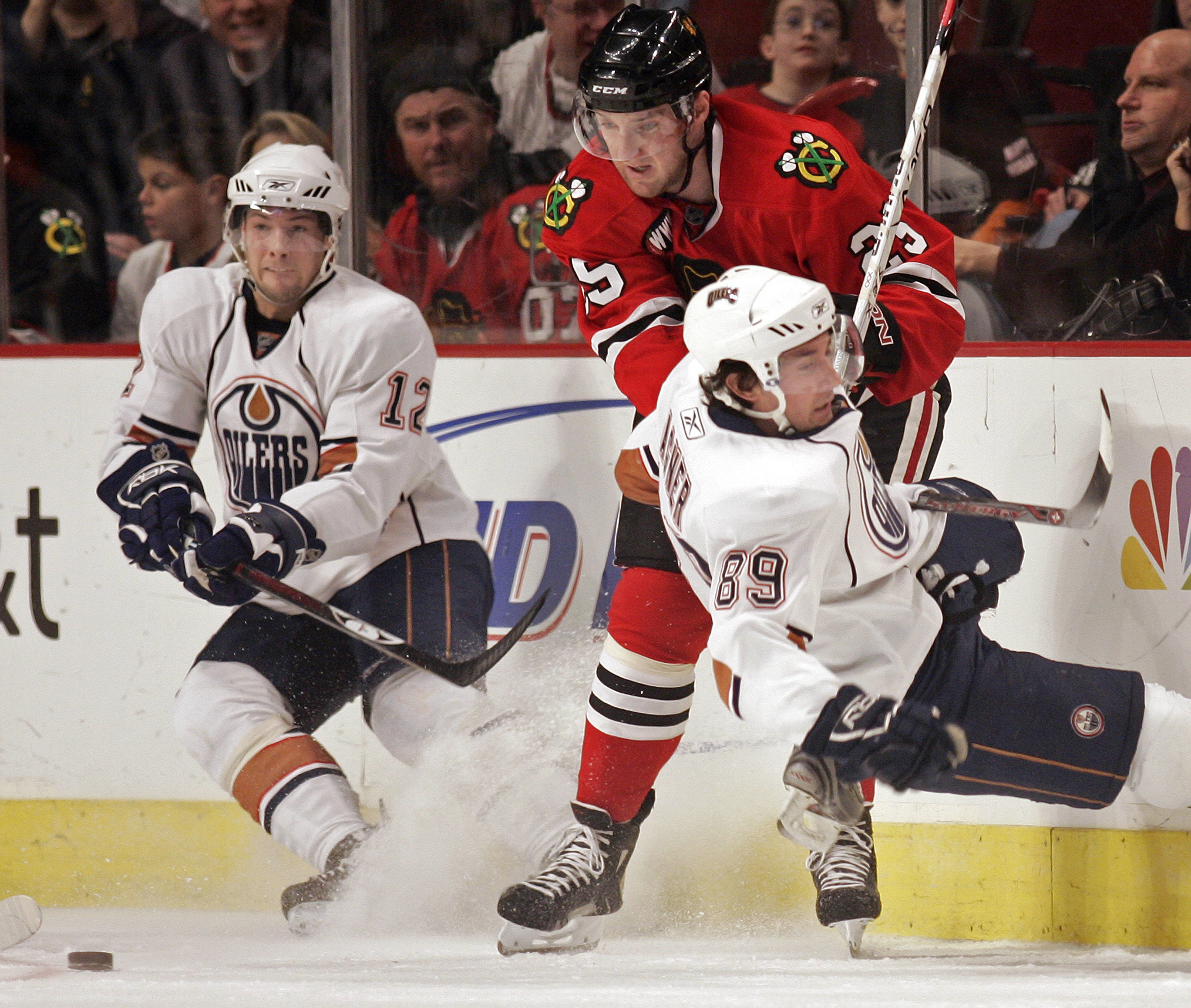 Speak softly and carry a big stick.
Olli Jokinen does one of those things - as the Panthers' captain has been stellar on the ice this season, with 19 goals and 18 assists through 36 games.
As for the other? Jokinen, who is from Finland, hasn't been too mild with his criticism of teammates - and himself.
Following a disappointing game - win or lose - Jokinen, 29, usually makes an assessment. After a recent loss to the Capitals, he questioned his team's desire and effort, even using words such as "embarrassing" to describe the night.
"I've always been speaking my heart and my mind," he said. "When the team doesn't do well, obviously you don't want to be too negative, but sometimes you have to make a point."
The undisputed team leader's point is well-taken, at least as far as coach Jacques Martin is concerned. Martin said he appreciates his captain's outspokenness, but added that others need to speak up, as well.
Goaltender Tomas Vokoun, less than half a season into his Panthers career, has offered criticism. Even Martin has called out his team - and specific players, on some occasions - whenever he deemed it necessary.
It all goes back to one of Martin's main beliefs.
"There needs to be some accountability," said Martin, whose team is 17-16-3 and in second behind Carolina in the Southeast Division.
And that's not just the coach talking. Joe Nieuwendyk, Martin's special assistant who retired after playing with the Panthers last season, said he feels the same way.
"There has to be accountability every day," Nieuwendyk said. "We're in the business of winning hockey games. And when we don't, we have to find out reasons why, and guys have to know what they need to do better.
"That's the responsibility of the coaches and that's the responsibility of the players - to look within themselves - and that has to be an everyday thing, and I think we're getting better at that."
Of course, this accountability isn't always public.
Jokinen said "you guys get 10 percent," when referring to how much in-house criticism the media and fans hear. Martin also said many private steps are taken to make sure mistakes are identified - and fixed.
There are meetings and video work, some of it one-on-one and some team-wide.
But overall, they said, it is more about action - even for the vocal Jokinen, Nieuwendyk said.
"The best way for him to get his message across is to show his teammates by example on the ice," Nieuwendyk said. "Some of the best leaders I've played with over my career have always shown that in their own play."
Jokinen agreed, and his recent play - at least one point in 10 of his past 11 games - has provided the Panthers the type of on-ice leadership they need.
Especially if they don't want to hear another no-holding-back postgame rant from their captain. And lately, they have avoided it - having won five of eight games and registering points in two of their three losses.
"Lately, we've been good," Jokinen said. "So there's no reason to say anything."