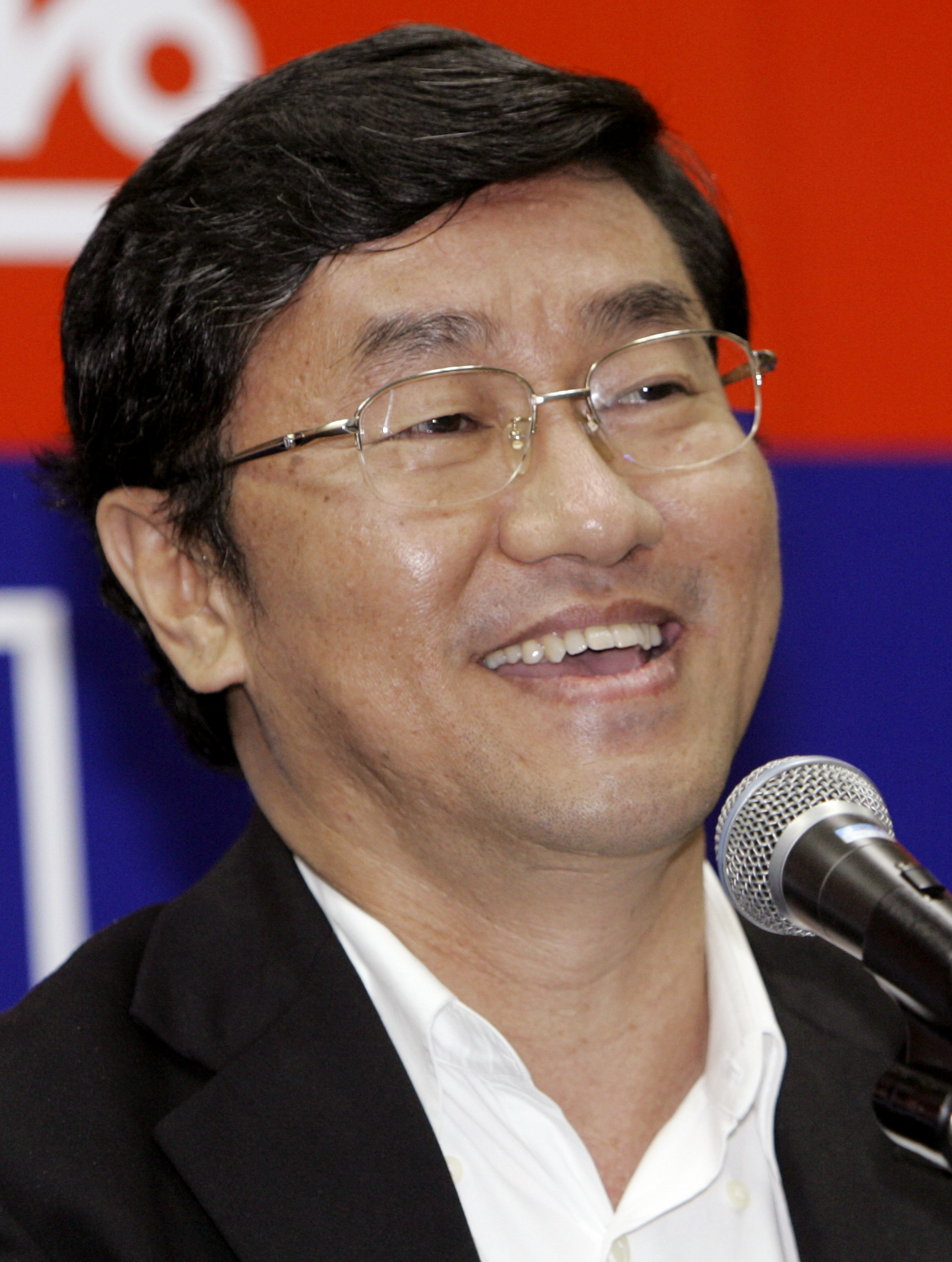 The Thai political party representing the interests of deposed Prime Minister Thaksin Shinawatra claimed yesterday that it has recruited enough other parties to form a coalition government.
The pro-Thaksin People's Power Party won 228 seats in Sunday's general election, delivering a striking rebuke to the generals who ousted the billionaire populist Thaksin in a September 2006 coup d'etat.
To govern, it needs to join hands with at least one of the other six parties who won seats in order to have a majority in the 480-seat House of Representatives.
PPP Secretary-General Surapong Suebwonglee said at a news conference that enough parties had responded to his party's entreaties for an alliance to form a coalition with more than half the house seats.
"The PPP will form a government," he said, but without revealing its partners.
He said the parties would be named after January 3, when the state Election Commission has certified the voting results.
Comment was not immediately available from the other parties.
But even if a deal has been concluded, it could fall apart if enough PPP candidates are disqualified for electoral violations such as vote-buying.
Sodsri Sathayatham, a member of the Election Commission, said at least 24 winners could be disqualified, while new voting might be necessary in a dozen cases.
The commission, which will meet Wednesday to begin investigations, was barraged by hundreds of complaints of vote-buying and other violations of electoral law. It did not specify which parties' candidates were involved.
If the PPP cannot pull together a ruling coalition, the second-place Democrat Party, which took 166 seats, will get a try.
The result of Sunday's polls appeared to be a recipe for continuing political instability, just beginning with the wheeling and dealing to build a coalition.
The key party is the third-place Chart Thai, which captured 39 seats. It is led by veteran politician Banharn Silpa-archa, a former prime minister.
Earlier, PPP spokesman Kuthep Saikrajang said the PPP was eyeing Chart Thai and another smaller party as partners.
"I would like to call for all political parties to join us in forming a strong government," PPP leader Samak Sundaravej said at a jubilant Sunday night news conference. "I will certainly be the prime minister."
"If PPP cannot form a government, then it will be our turn," Democrat Party leader Abhisit Vejajjiva said outside his party's headquarters Monday. "If it is clear that the PPP cannot put together a majority, obviously I am ready to lead a coalition."
The PPP got most of its support from the rural north and northeast, where Thaksin's programs, including universal health care and generous village development funds, won a hard-core following.