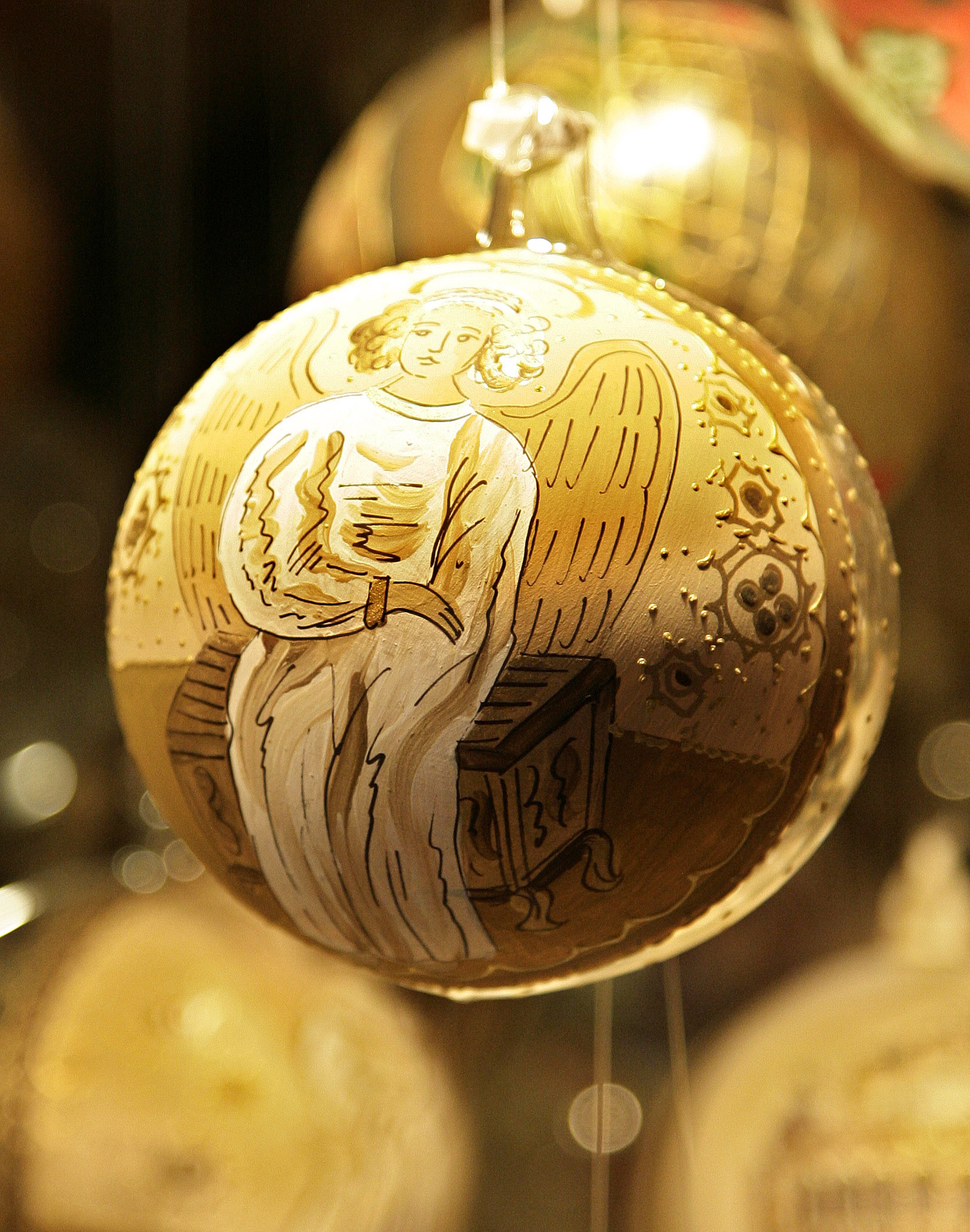 Santa who? In Austria, it's the "Christkind" - German for Christ Child - who places presents under the tree.
Not Saint Nick, Father Christmas or (heaven forbid) mom and dad.
Although the Christkind is often depicted with blond locks and wings, exactly who it is and how it looks remains a bit of a mystery. But that only adds to the charm.
"The Christkind is an anonymous bearer of gifts, usually female, who can fly and is dressed in white," said Katharina Richter-Kovarik, a cultural anthropologist at the Austrian Museum of Folk Life and Folk Art.
Others, such as Christoph Tschaikner of the Tyrol-based Pro-Christkind group, say the character symbolizes the newborn Jesus in the manger.
As in other cultures, the Christmas ritual for many Austrian children starts with putting pen to paper. But instead of mailing a letter to a plump old man with a long white beard, many Austrian children leave their lists on a windowsill for the Christkind to whisk away.
Others send their requests to a special post office in the Upper Austrian town of Christkindl which, each year, receives hundreds of letters. This season, it has opened its doors for the fifty-eighth time from late November until early January.
The big day - December 24 - is usually spent counting down the hours until dusk, when the presents are traditionally opened.
While traditions differ from one family to the next, children usually huddle in a room in the evening and wait for the tinkling of a bell that symbolizes the Christkind's visit. It slips into the house unnoticed and departs after depositing the presents.
The youngsters then rush to the tree - complete with lit candles and plenty of packages underneath.
Of course, there's that nagging question about how exactly the Christkind manages to do so much so quickly.
Fact is, most little ones don't lose sleep over the logistics.
To Tobias, a confident 4-year-old, it doesn't really matter how the Christkind delivers. "That's just the way it is - at Christmas, the Christkind comes and brings the presents," he said.
His mother, Yasemin Bacher, said she grew up with the tradition of the Christkind and makes a point of telling her son that it's linked to the birth of Christ.
Still, not surprisingly, Santa is gaining ground in the Alpine republic.
The character is becoming more of a presence in shops around Vienna. Santas are sometimes suspended from buildings as decoration. But there are efforts to keep the Christkind from being eclipsed.
Pro-Christkind advocate Tschaikner said it was important not to forget that Jesus was born on Christmas Eve and that, rightfully so, he should take center stage.
"Who celebrates a birthday party without the birthday child?" he said.
Ursula Schneider, a Catholic kindergarten teacher, said she makes a point of telling her youngsters that Christmas is first and foremost about the birth of Jesus.
"The Christ Child is the baby in the manger," she said.