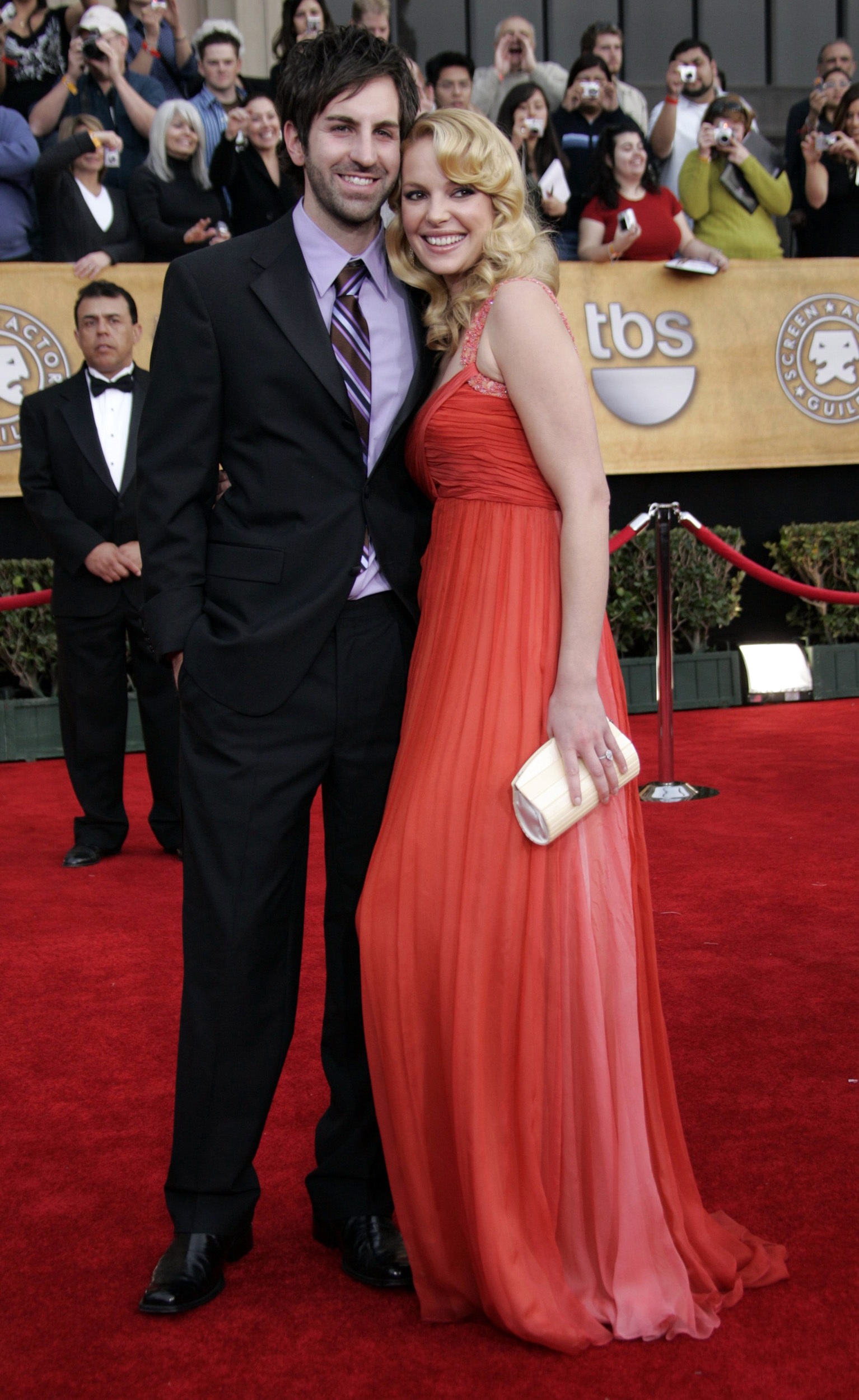 Bangladesh launches search for artifacts
DHAKA, Bangladesh
Police in Bangladesh have begun a search to recover two rare archaeological artifacts stolen from Dhaka airport, officials said yesterday.
The two statues of Hindu God Vishnu, sculpted some 1,500 years ago, were stolen while being loaded on a Paris bound flight on Saturday, amid a protest by art lovers and conservers of rare artifacts. The stolen objects were among items being sent to France under an agreement for exhibition at the Guimet Museum in Paris, officials said.
The shipment was stopped after detection of the theft.
Police said they detained 12 suspects and were interrogating them.
The art lovers had protested against the shipment as they were worried artifacts might be stolen.
"Our suspicion has come true," said Serajul Islam Choudhury, a former professor of Dhaka University.
The exhibition is due to be held in Paris early next year.
'Grey's' actress weds
LOS ANGELES, California
Actress Katherine Heigl, an Emmy-winning star of medical drama "Grey's Anatomy," married her musician boyfriend in Utah on Sunday, US Weekly magazine reported on its Web site.
Heigl, 29, and Josh Kelley, 27, tied the knot under a marquee at a resort in Park City, Utah. Among the guests at the black-tie ceremony were Heigl's co-stars Sandra Oh, Kate Walsh and T.R. Knight, the magazine said.
Heigl met Kelley in 2005, when she was cast in a music video, and they were engaged the following year after Heigl forced the issue.
Kelley, a critically acclaimed singer-songwriter, is due to release a new album in February.