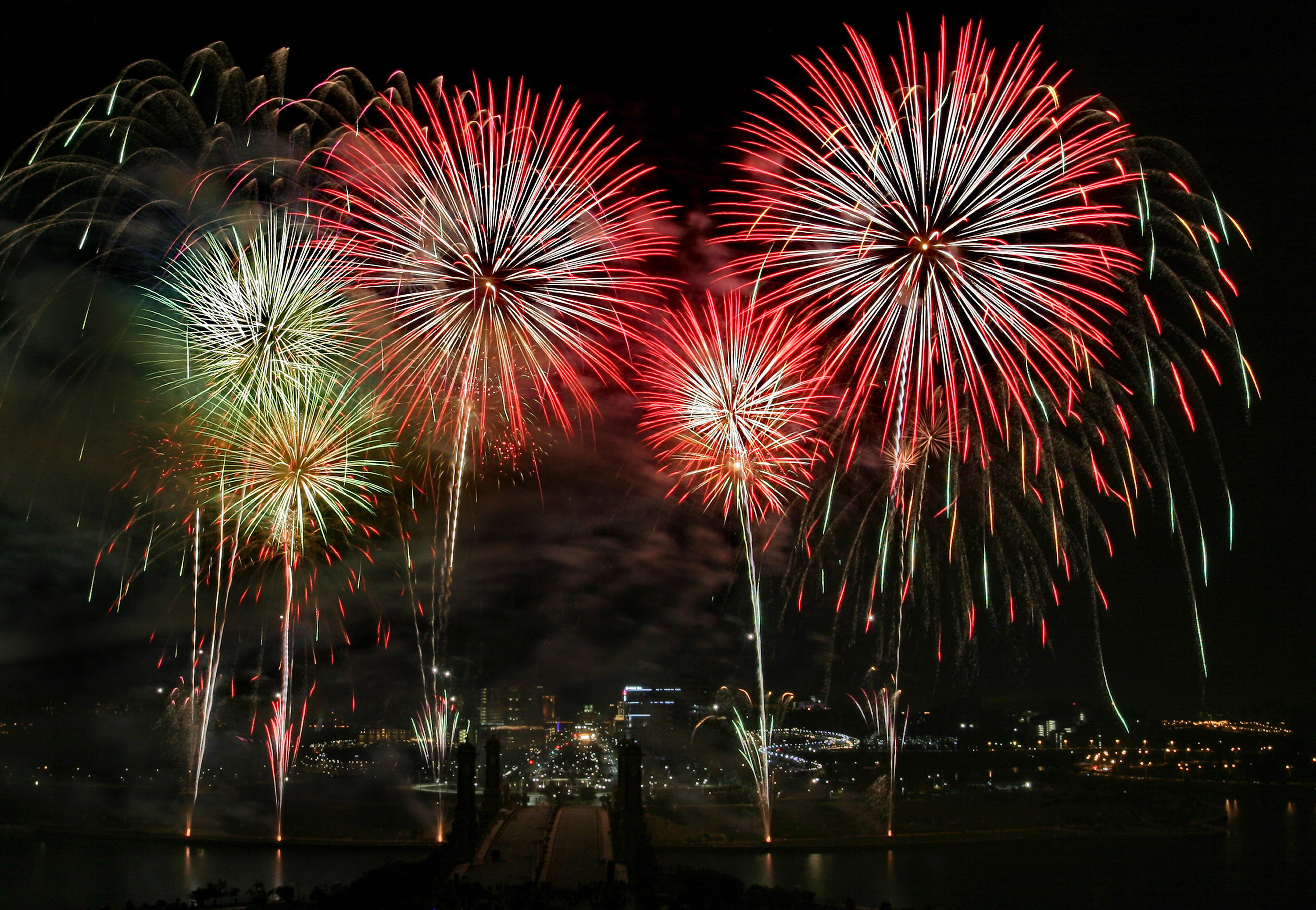 Malaysia marked 50 years of independence yesterday with dances and parades, in a colorful show of ethnic unity that belied worsening race relations and growing fears about eroding minority rights.
Smartly dressed Malays, Chinese and Indians danced in a parade at the Merdeka Square, or Freedom Square, where Malaysia's first Prime Minister Tunku Abdul Rahman announced independence from Britain on August 31, 1957.
In a midnight speech to about 100,000 Malaysians assembled at Merdeka Square, Malaysia's Prime Minister Abdullah Ahmad Badawi said the struggle to fulfill the objectives of independence has not been won, despite remarkable economic progress and prosperity for nearly all citizens.
"The struggle is for all Malaysians. We must ensure that no region or community is left behind. We will hold true to the concept of justice and fairness for all citizens," Abdullah said. "We must take care of our unity."
But racial unity appears to be unraveling, say many observers, citing an affirmative action program for the majority Malays and the growing influence of Islam that ethnic Chinese and Indian minorities say is undermining the constitutional rights to a secular government and freedom to practice their faiths.
"Although we have achieved a lot in 50 years, I have my doubts we can continue to sustain the pace of the progress until we change our mind-set and develop more dynamic and meritocratic policies," said Ramon Navaratnam, a former Finance Ministry adviser and an architect of the country's economic policies.
Malay Muslims make up about 60 percent of the country's 26 million people. Chinese are 25 percent, Indians 10 percent and the rest belong to other minorities.
Members of the three races got together yesterday in a state-orchestrated party at Merdeka Square. Thousands of drummers proved the beats for various dances watched by Malaysia's constitutional king and queen, government ministers, foreign dignitaries and tens of thousands of citizens.
Helicopters showered the crowd with powder in colors of the national flag, and newly acquired Russian-made fighter jets flew by for the finale.
Privileges and preferences
At independence, Malays were the poorest and the most backward ethnic group. But an affirmative action program started in 1971 gave Malays privileges and preferences in jobs, education, businesses, housing, bank loans and government contracts.
The program has given rise to minority disenchantment, and even Malays have complained that it benefits only those close to Abdullah's United Malays National Organization party. The party dominates the ruling coalition, sharing some power with Chinese, Indian and other race-based parties.
"What divides us has become more accentuated than what unites us," the Christian Federation of Malaysia said in a statement. "Signs of polarization along ethnic and religious lines, along with all forms of chauvinism, racism and superiority are eroding our national unity."
The spread of Islamic conservatism is adding to ethnic tensions, which have remained under the surface since racial riots in May 1969 left hundreds dead.
Court verdicts this year have found that civil courts have no jurisdiction in Islamic matters, even when applied to non-Muslims.
Clerics have been telling Muslims not to attend Christian or Hindu festivals, and some even condemn Christians and Jews at Friday prayers. Most Malay women now wear head scarves, not part of their traditional attire. Some schools have started reciting Muslim prayers.
The trend worries many modern Malays.
"The question we are facing now is, are we Malay first or Muslim first? Right now most people have become Muslim first," said Tengku Zafrul Aziz, the chief executive of Tune Money, an investment and insurance company.