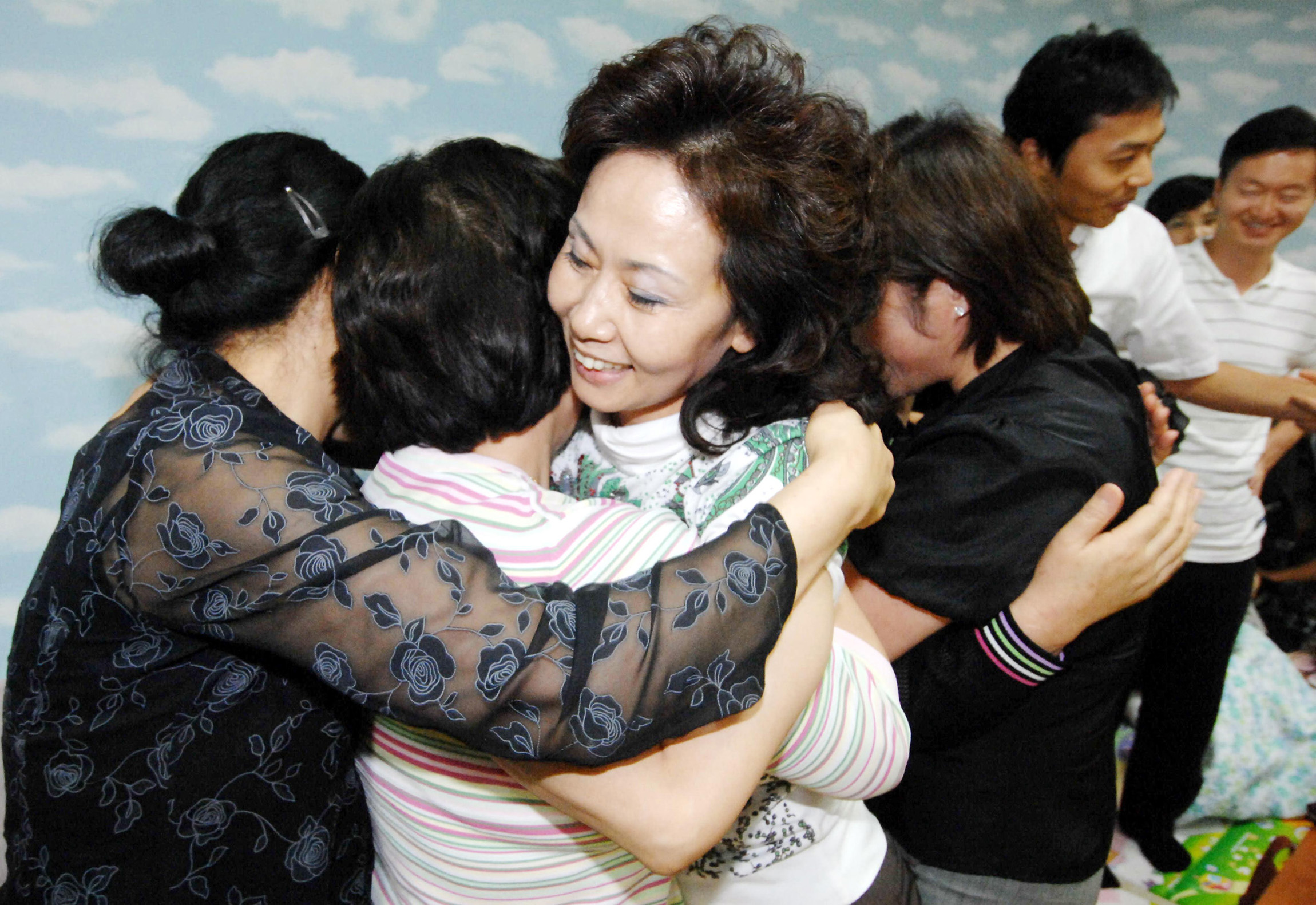 South Korea's agreement with Taliban insurgents in Afghanistan, which led to the freeing of 19 hostages, has ended a six-week crisis and been generally welcomed in Seoul.
South Korea said it vowed to withdraw its 210 soldiers by the end of the year, as scheduled, and to ban missionary groups from going to the Islamic nation.
Amid rumors reported by a Japanese newspaper of a ransom payment, the presidential office said nothing else was discussed in its direct talks with the insurgents.
But the deal still drew criticism overseas:
Afghan Foreign Minister Rangeen Dadfar Spanta said it could appear that South Korea had heeded a Taliban ultimatum to withdraw its forces.
He said Seoul had informed the Afghan authorities months ago that it planned to pull out its soldiers.
"But if the impression is created now that the international community and the Afghan government allow themselves to be blackmailed, then this sends a very dangerous message," he told Germany's RBB radio.
Canadian Foreign Minister Maxime Bernier criticized Seoul for having negotiated with "terrorists."
"The Canadian position on dealings with terrorists is well-known to all those with even a passing familiarity with the subject," Bernier said.
"We do not negotiate with terrorists, for any reason. Such negotiations, even if unsuccessful, only lead to further acts of terrorism."
German politicians criticized South Korea's handling of the crisis.
"We rejoice at the release of the hostages but the circumstances here can be criticized," said Eckart von Klaeden, a parliamentary spokesman on foreign affairs for German Chancellor Angela Merkel's conservatives.
"This encourages the Taliban to continue in their criminal ways."
Merkel herself said the deal would not change Berlin's stance in trying to secure the release of an engineer kidnapped a day before the Koreans.
"In my opinion the fate of the South Korean hostages will change nothing in the way we conduct our efforts," she said.
The United States declined comment on whether the deal set a bad precedent but said it had not given the Taliban greater legitimacy.
"I'm not sure that anyone thinks that a movement that engages as a matter of routine policy, in kidnapping, bombing, torture and abuse of innocent individuals like these people has any particular legitimacy," said Tom Casey, a State Department spokesman.
South Korea defended its approach.
"Other countries confronted with similar hostage crises almost without exception try to have direct contacts with kidnappers, though there are some differences in the methods and levels of such contacts," said presidential spokesman Cheon Ho-Seon this week.
"The most important matter was to save the lives of the kidnapped Korean nationals. It is a state's obligation to cope flexibly with the hostage situation within the scope of international society's principles and customs."