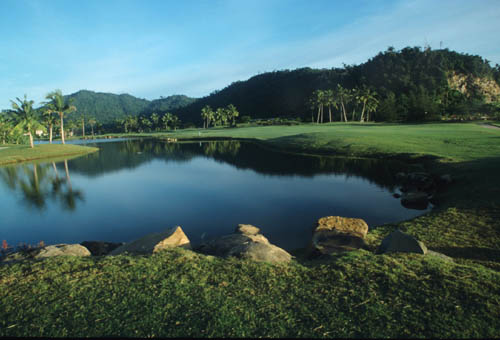 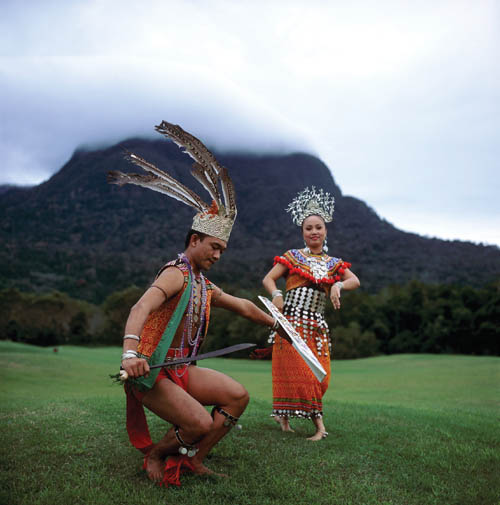 Five-star hotel facilities at half their prices elsewhere in the world due to the Malaysian ringgit's stable exchange rate can be said to be only one of the many reasons why Taiwanese tourists should consider traveling to Malaysia and not anywhere else, pointed out Dato' Mirza Mohammad Taiyab, director general of Tourism Malaysia, during a visit earlier this year.
In addition, the population of 24 million spread out in such a big country should make Malaysia appeal highly and comfortably to tourists coming from a crowded place like Taiwan, according to the Malaysian tourism promoter
The Visit Malaysia Year campaign by Tourism Malaysia has included bringing chefs from Penang for a Malaysian food promotion at the Sunworld Dynasty Hotel in Taipei in the run up to the big celebration of the 50th Merdeka Day anniversary today, August 31. Ethnic dancers have likewise been flown in by the Malaysian Airline for nightly performances at the hotel.
Malaysia fetes 50 years of nationhood with many colorful events and programs. The Merdeka Stadium has been returned to its original size in a nostalgic preparation for the big celebration of the historical event, according to the official.
There are a total of 240 events lined up in Malaysia throughout the year. Of these, 50 will be highlighted to promote tourism in Malaysia.
The Malaysian tourism drumbeater took the opportunity to cite some of the main events taking place, such as the Formula One Grand Prix and the Tour of Langkawi for cyclists. He also mentioned the Buskers' Festival.
He urged the people in Taiwan to check out the schedules. He called on tourists to go shopping in his country, too. There are many big and modern shopping complexes in his country, he said.
"Our golf courses are underutilized especially on weekdays," he said. "You don't have to wait for two months for a tee-off slot."
He went on: "We have miles and miles of beaches. You can be the only person on one beach. And we always have sunshine for those interested in sunbathing."
He stressed that Asians should easily feel at home in Malaysia. The Southeast Asian country's population, including about 30 percent who are ethnic Chinese, makes visitors feel that it is truly Asia.
The Malaysian official, who was appointed to his post last year, comes from a town in the north of the country called Taiping. The area with a name meaning "town of peace" has a lot of history. Tin made it famous.
Taiping holds many firsts in history. The first rubber tree was planted there. Palm oil thrived there. Tin started there. The first museum and the first zoo in Malaysia were built there, revealed Dato' Mirza Mohammad Taiyab with pride.