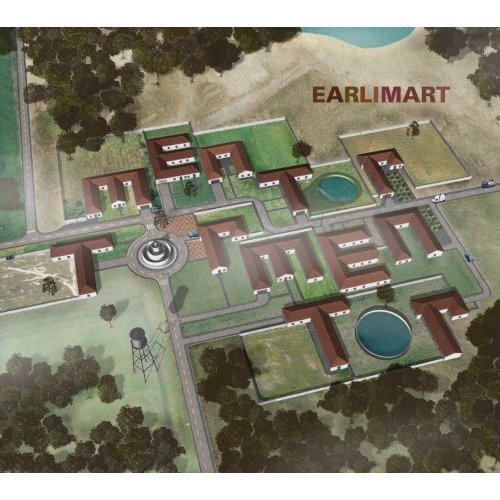 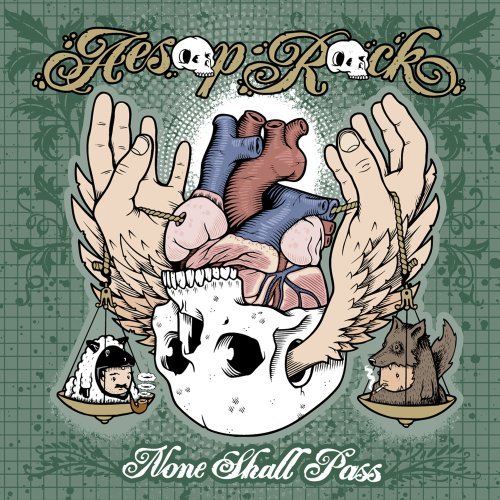 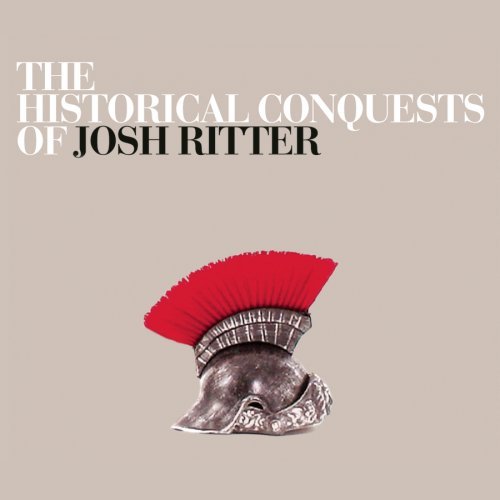 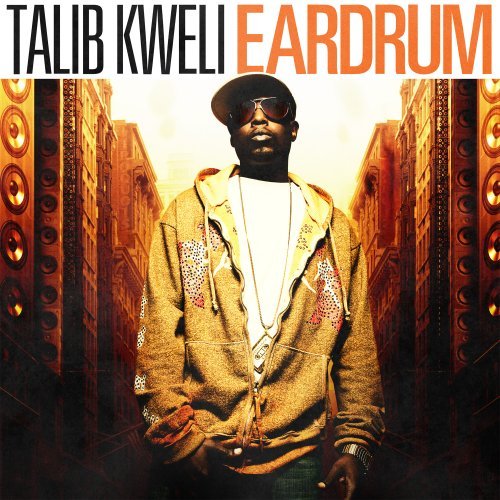 TALIB KWELI
Eardrum
Blacksmith/Warner Bros
Returning with what could be a make-or-break sixth album, Talib Kweli, the pigeonholed "conscious MC" from Brooklyn, remains relevant, if not perfect. With high-profile guests like Kanye West, Norah Jones, Justin Timberlake and Musiq on board, it's clear he's at his best tag-teaming with former Black Star partner Mos Def (not on Eardrum). "Hostile Gospel, Pt. 1 (Deliver Us)," a multilayered beat heavy on churchy keys and a heavenly gospel chorus, is classic Kweli. "Listen!!!" delivers the tried-and-true boom-bap, while the will.i.am-produced "Hot Thing" showcases Kwe's sultry sass. "Eat to Live" offers phenomenally positive messaging but fails as a well-put-together song. "Eardrum" dishes on faith, hip-hop, black self-love and black self-worth better than most.
JOSH RITTER
The Historical Conquests of
Josh Ritter
Sony/BMG
Singer-songwriter Josh Ritter's fourth full-length CD has him sporting not only a new record label, but also a new sound - one that clearly straddles the line between Americana and straight-out rock 'n' roll. While Idahoan Ritter hasn't completely turned away from his trademark introspective folk musings, the cheekily titled "The Historical Conquests of Josh Ritter" is his most sonically experimental effort to date, and one that seems deliberately designed to push him out of the "guy-with-a-guitar" category. Produced by longtime collaborator/keyboardist Sam Kassirer, "Historical Conquests" smartly plays to Ritter's strengths: rapid-fire wordplay bolstered by sharp imagery, and a knack for clean melodies. He stretches but never strains on all 14 tracks, including the Dylanesque opener, "To the Dogs or Whoever," and the soulful, radio-friendly "Right Moves."
AESOP ROCK
None Shall Pass
Definitive Jux
There's a joke in Chris Rock's repertoire that's about Colin Powell's being so well-spoken. While Rock's really clowning dopey Caucasians with low expectations of African-American speech, that same tease can be aimed at MC Aesop Rock.
Born Ian Bavitz, fans credit his starkly smart-bomb missives and his flinty-voiced, rigidly pronounced phrases for his unique dynamism.
True. Rock (Aesop, that is) has a stoic hard baritone not unlike Michael Franti's urgent turgid talk.
Aesop rarely comes off as fun or funny. But rather than concentrate on Aesop's arid chatter - the dry, angry "beast of burden's urgency" that is "Catacomb Kids" - focus instead on the rapper/producer's dizzying humor and slippery musicality.
While the dippy, bass-y jazz-hop of "Bring Back Pluto" relates travails of little Russian dolls who get incrementally smaller with talk of the drug trade, Aesop makes the apocalypse go down sweeter than medicine on "Citronella," with its honk and squeak of sampled brass and reeds. Even the epic-length "Coffee" winds up buoyant, funky and filled with speed-rapped silliness despite its decaffeinated doom sentiment. There might be plenty of vipers and vexing in Aesop's garden. But at least he's able to laugh about it. And he's so well-spoken.
EARLIMART
Mentor Tormentor
Majordomo
Elliott Smith is dead and gone, but his brand of delicate, dreamy indie pop is alive and well on the fourth album by Los Angeles three-piece Earlimart. Not that the veteran band fronted by Aaron Espinoza, who sings all 15 "Mentor Tormentor" tracks save Ariana Murray's Aimee Mann-ish "Happy Alone," are mere Smith imitators. Stately and precise melodic gems such as the foreboding "The Little Things," relatively rollicking "Everybody Knows Everybody," and lovingly orchestrated "Don't Think About Me" stake out their own personal territory as contentedly melancholy rainy-day music.