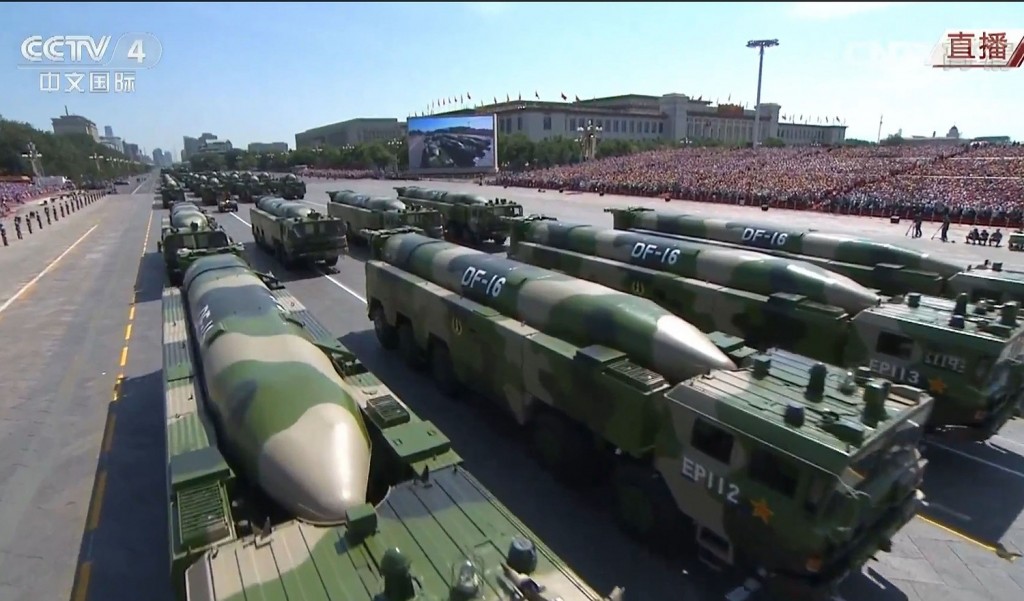 TAIPEI (Taiwan News) — The Ministry of Foreign Affairs (MOFA) slammed China’s claim that Taiwan and the U.S. have changed the status quo in a press release issued Saturday (Aug. 6).

MOFA reiterated that China has never ruled Taiwan. Taiwanese have the right to make friends with the rest of the world, and China has no right to interfere with other countries forming friendships with Taiwan, the ministry added.

MOFA pointed out that China’s missile launches and deployment of military ships and aircraft near Taiwan are “provocative and highly irresponsible actions.” The Chinese government is undermining peace in the Taiwan Strait and is the root cause of changes in the status quo, the ministry said.

MOFA pointed out that the Group of Seven (G7) and EU foreign ministers issued a joint statement calling on Beijing not to attempt to unilaterally change the status quo by force. It also said the foreign ministers of the U.S, Australia, and Japan urged on China to end its military drills around Taiwan "immediately" and emphasized their commitment to regional peace and stability during an ASEAN summit in Cambodia.

“As a responsible member of the international community, Taiwan will not escalate conflicts or provoke a conflict,” MOFA said. It added that Taiwan will “calmly respond to China's irresponsible military coercion, firmly defend its sovereignty and national security, and remain on the frontline defending democracy and freedom.”

While attending the ASEAN summit, Chinese Foreign Minister Wang Yi on Thursday (Aug. 4) called the G7 joint statement a “scrap of paper” that “confuses right and wrong and misrepresents the facts.”

Wang said not interfering in a country’s internal affairs is the most basic principle for upholding global peace and stability. The law of the jungle cannot be allowed to dominate relations between two countries again, he said.