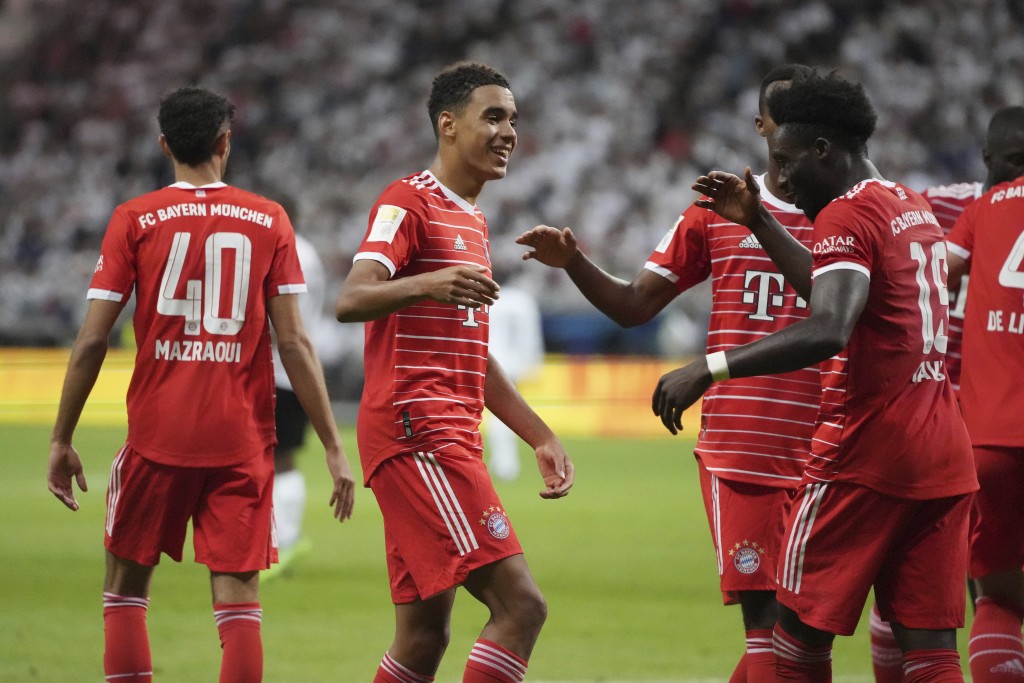 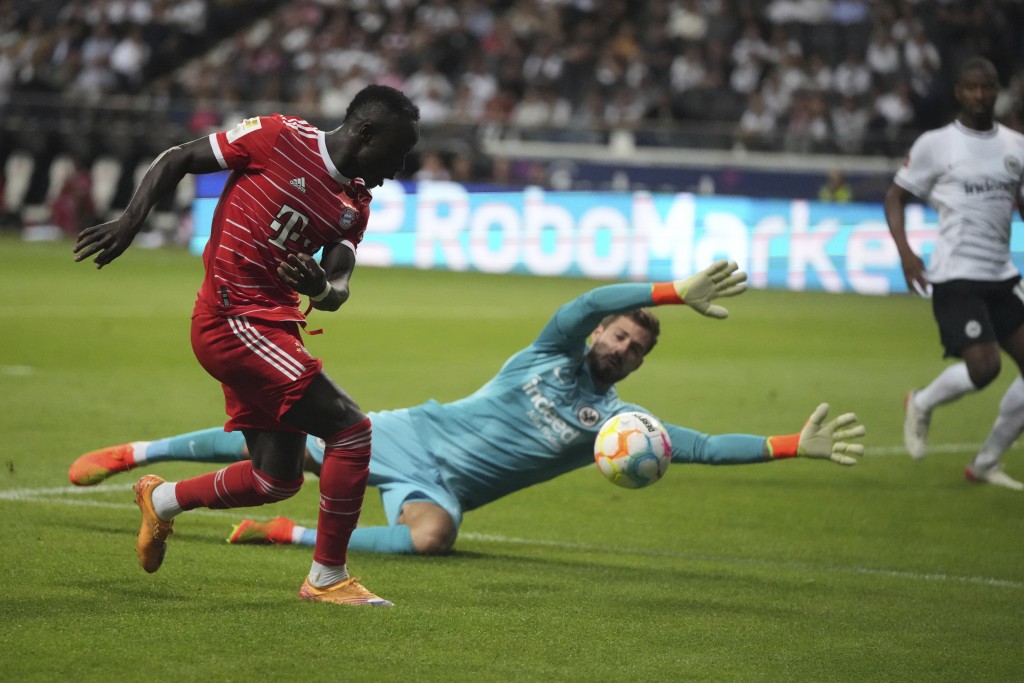 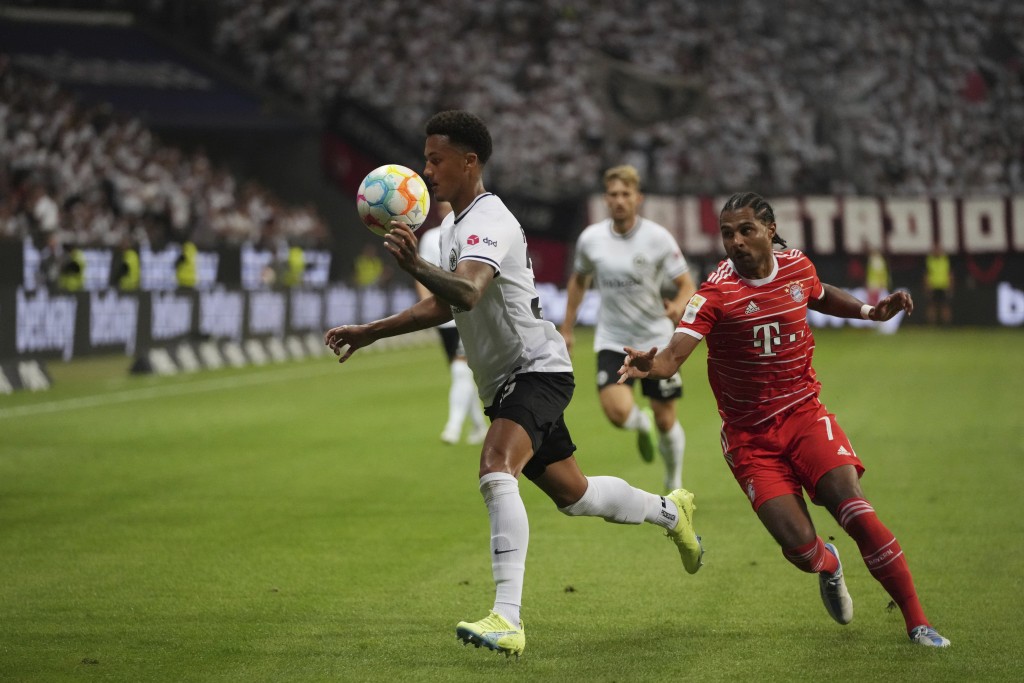 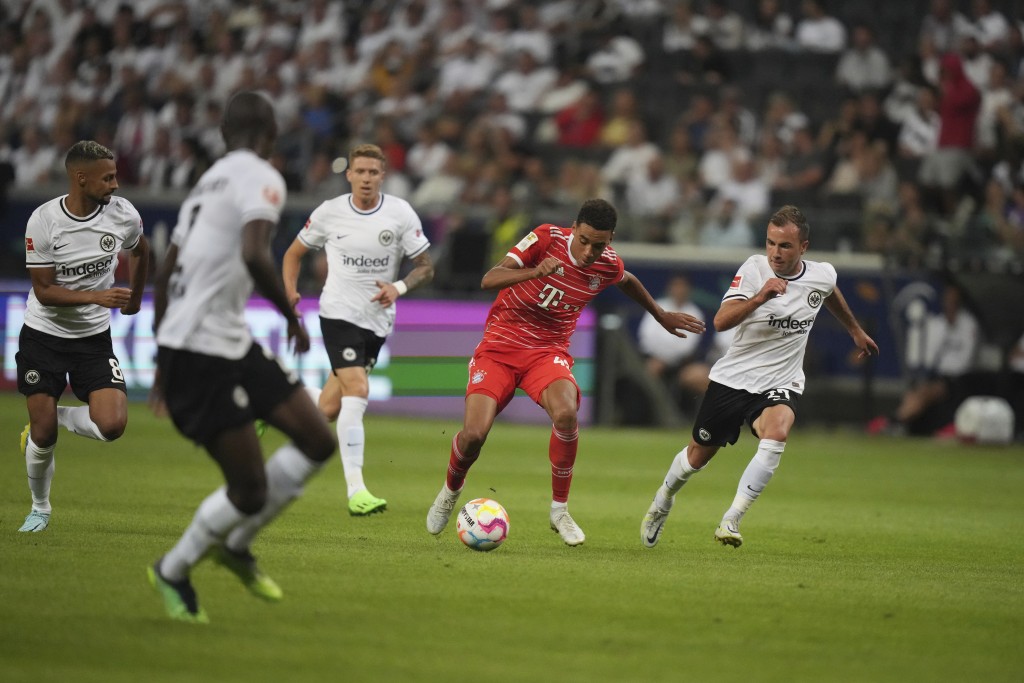 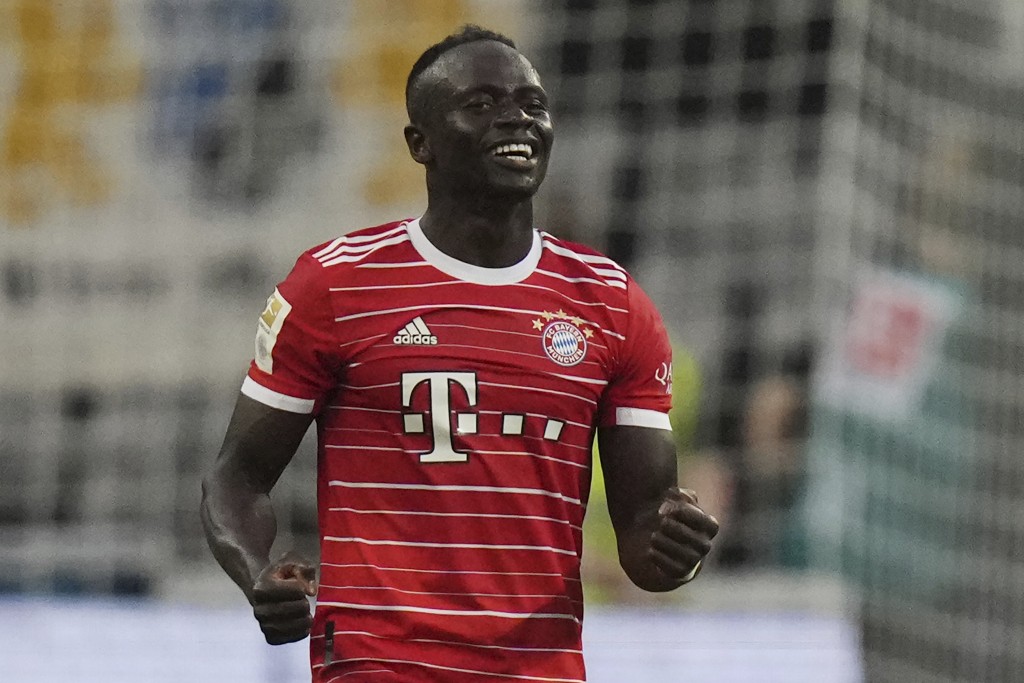 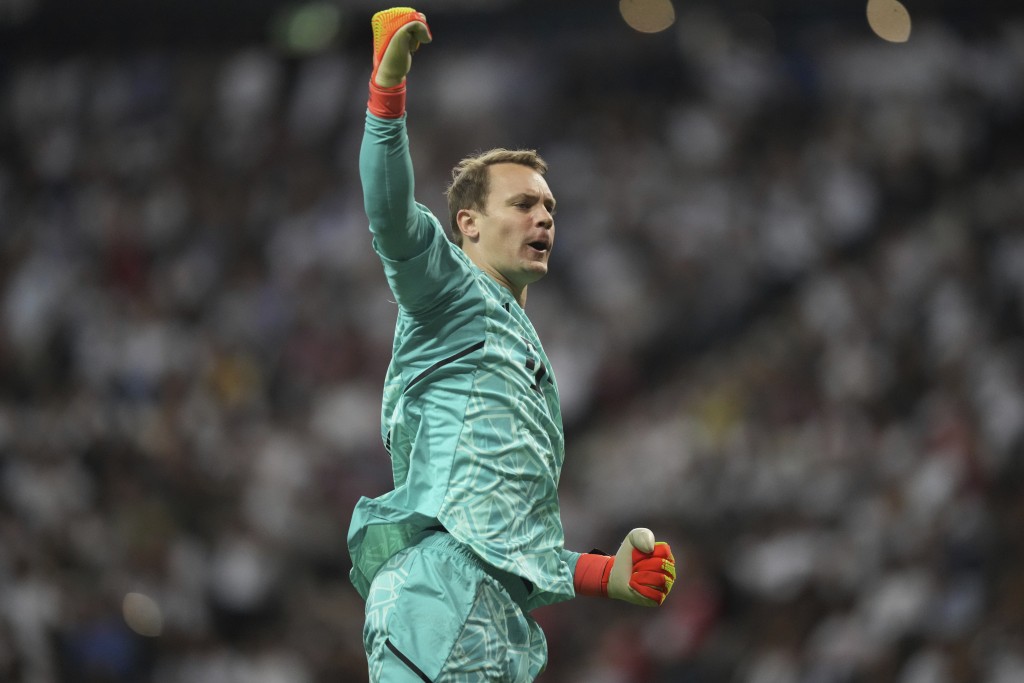 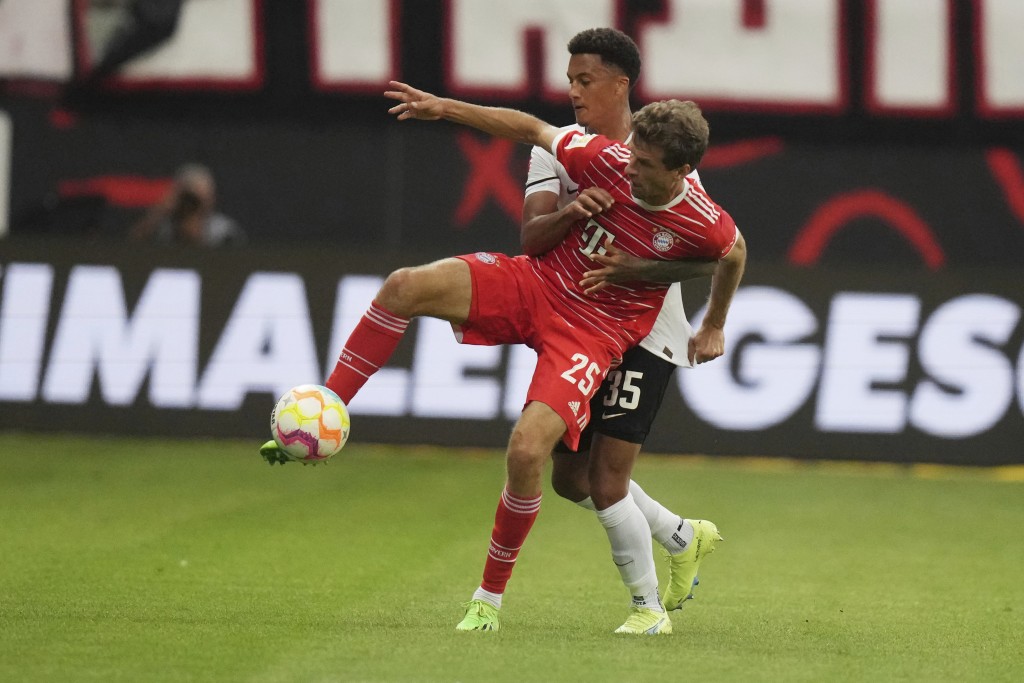 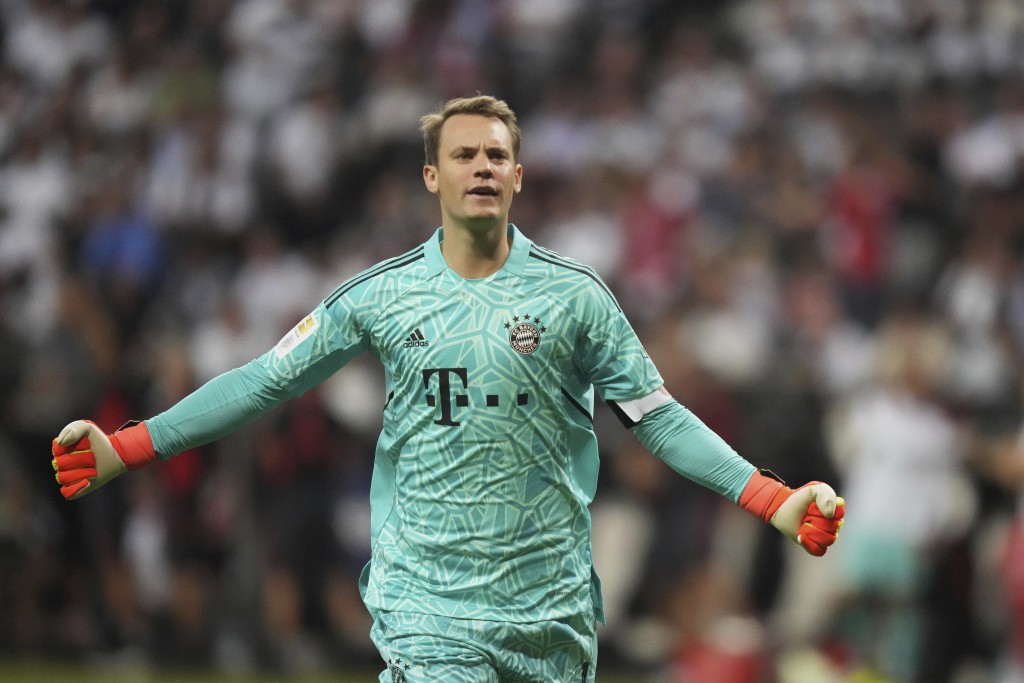 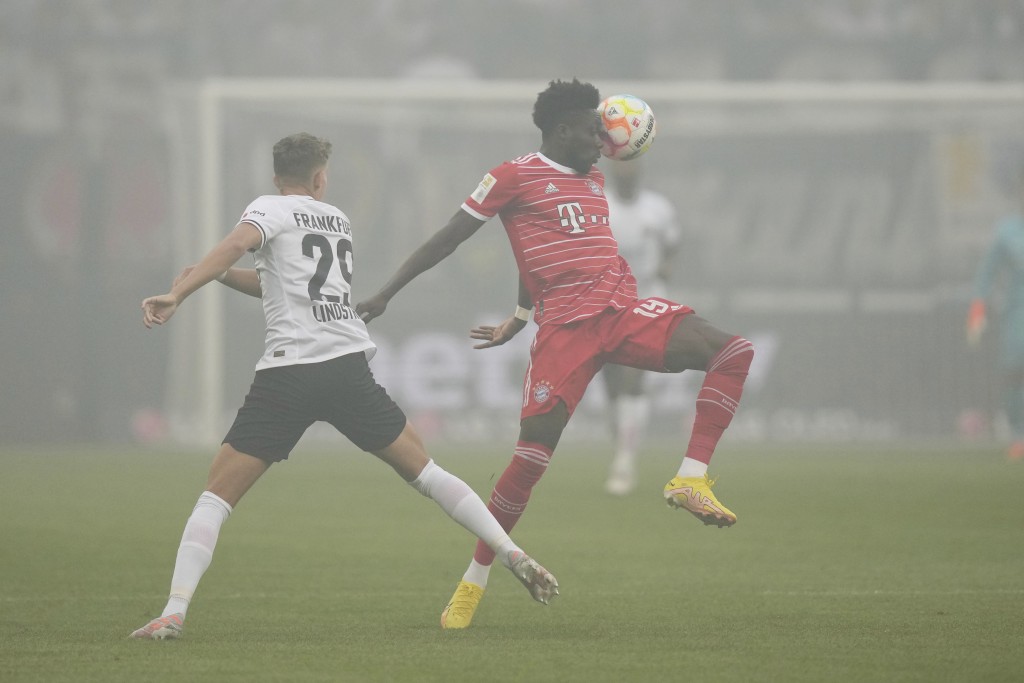 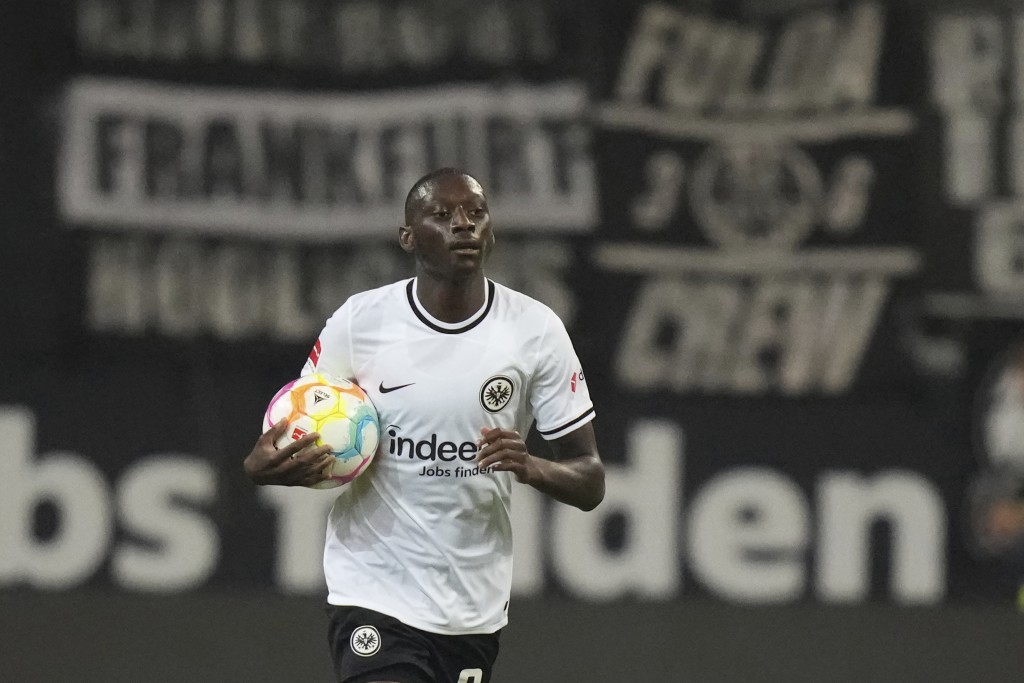 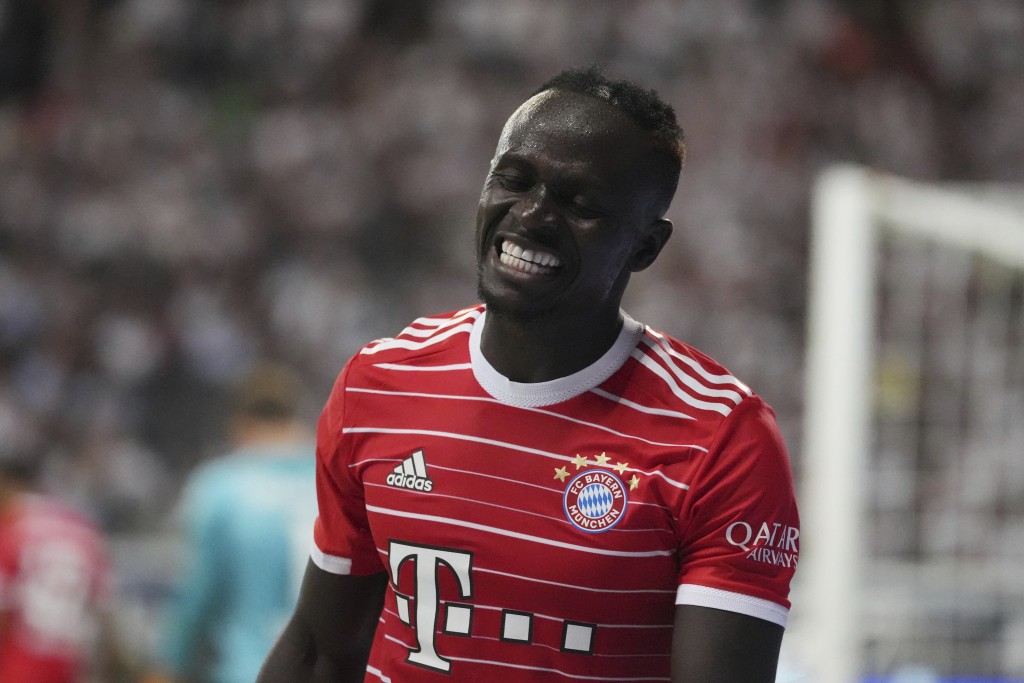 “We have to find new ways to score,” Musiala said of Lewandowski's departure, “because he always scored 40 goals a season.”

Bayern's sheer dominance against the team that won the Europa League last season shows why it remains the firm favorite for a record-extending 11th consecutive title.

The Bavarian powerhouse had 17 shots at goal in the first half alone, when the visitors could also shrug off a comical miss from Thomas Müller.

Both the opening ceremony and a passionate performance of the German anthem by pop singer Carolin Niemczyk were whistled by the home fans, who marked the occasion in their own way by setting off banned pyrotechnics behind one of the goals.

It sent a huge cloud of smoke over the Frankfurt goal and may even have aided the visitors as Kimmich scored through the haze with a free kick in off the right post in the fifth minute. Frankfurt goalkeeper Kevin Trapp, who was expecting a cross, was late to react.

Pavard made it 2-0 in the 11th on a rebound of Müller’s blocked effort.

“With the two early goals, the game took a certain direction,” Frankfurt coach Oliver Glasner said. “We were too wild, we wanted too much. And when you give an offense like that so much room, you see what comes out of it."

Bayern had to wait till the 29th for Mané to get the third with a header to Gnabry’s floated cross. It was the Senegalese forward’s first Bundesliga goal following his transfer from Liverpool.

Müller gave Musiala a tap-in in the 35th and Gnabry got the fifth just before halftime.

Only the break provided relief for the beleaguered home team.

Glasner reacted with three changes in the interval and was rewarded with a far more encouraging performance in the second half.

New signing Kolo Muani forced a mistake from overconfident goalkeeper Manuel Neuer to score on his league debut in the 64th.

But the visitors never panicked. Musiala displayed fine footwork before scoring his second in the 83rd.