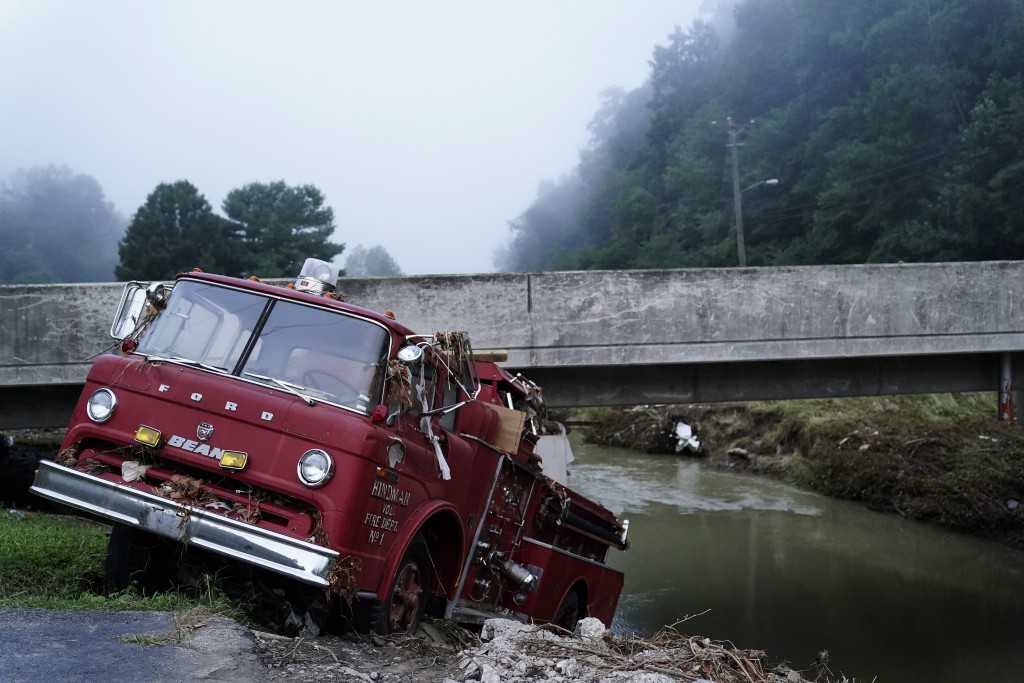 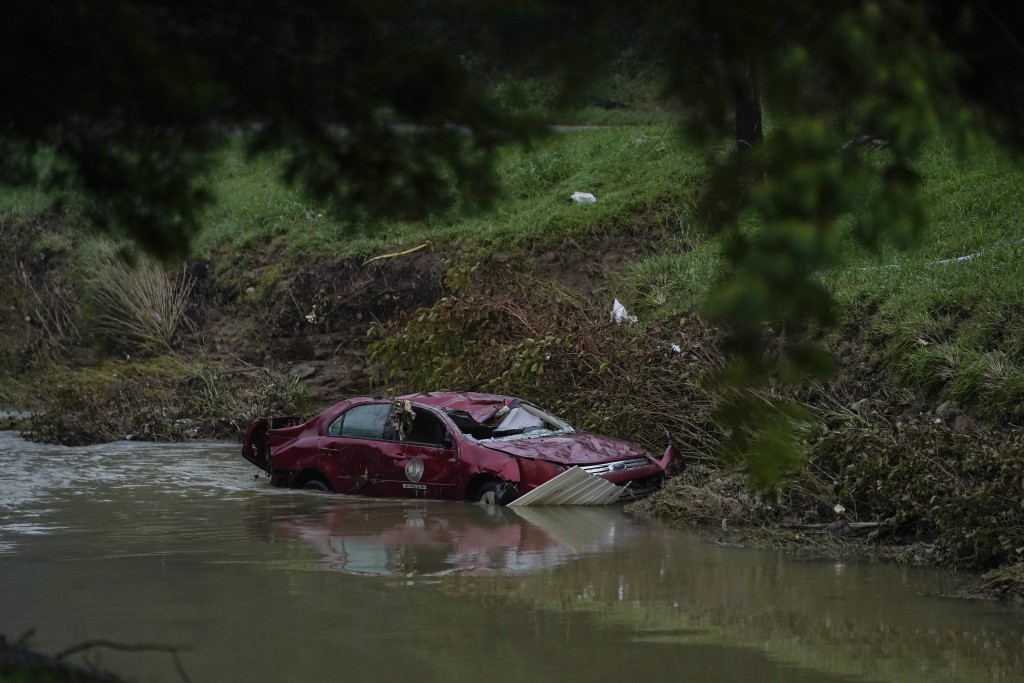 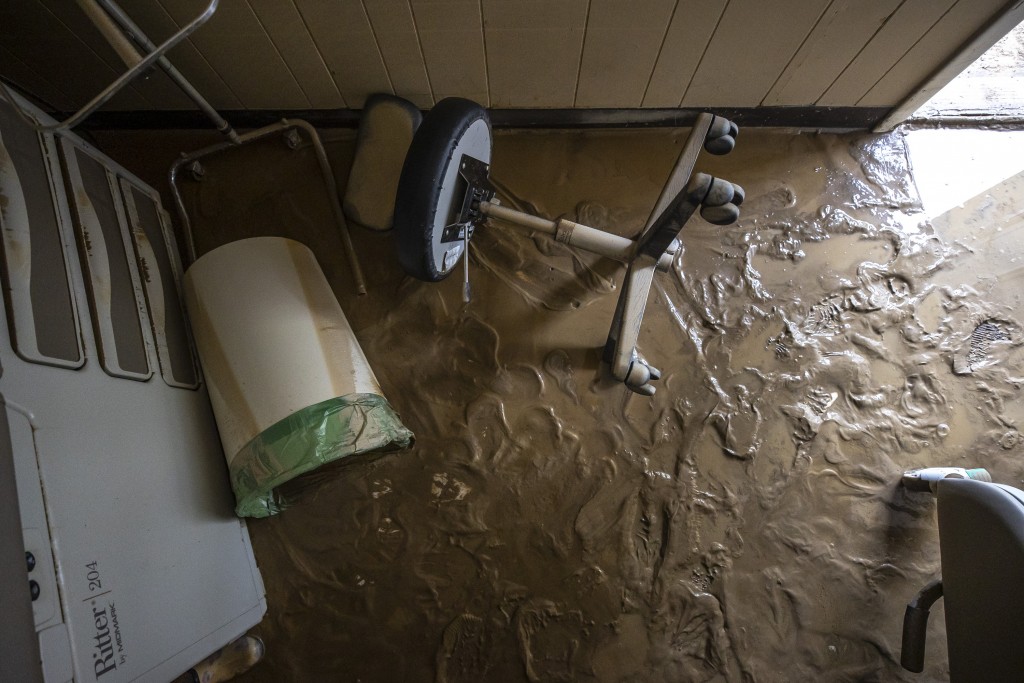 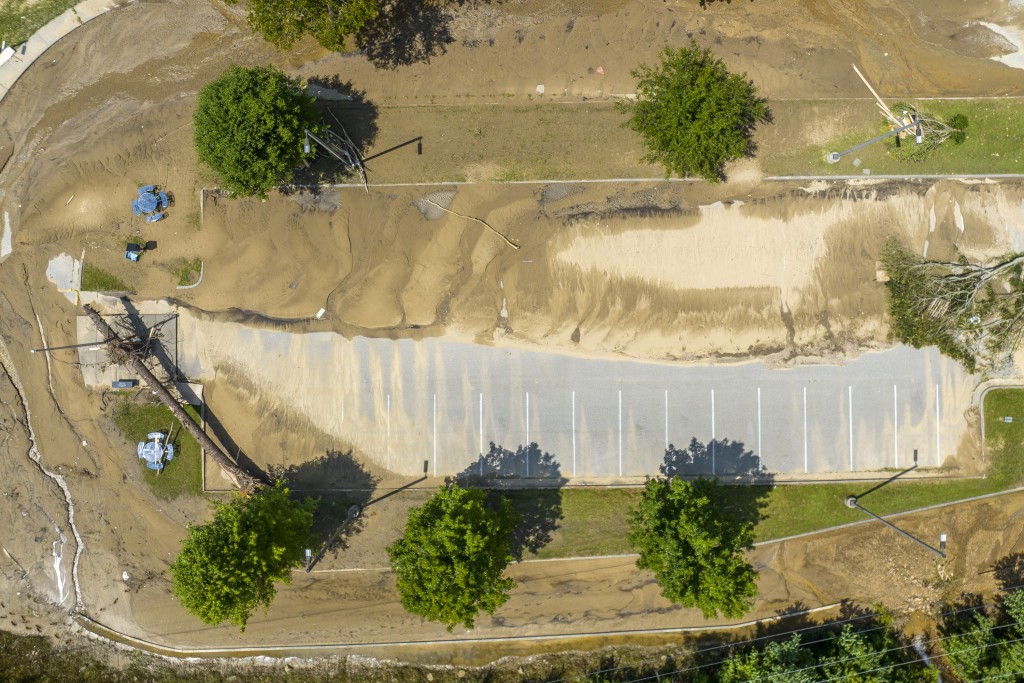 Thunderstorms on Friday brought a renewed threat of flooding to parts of Kentucky ravaged by high water a week ago.

The National Weather Service issued a flood watch through Sunday evening for nearly the entire state.

As residents continued cleaning up from the late July floods that killed at least 37 people, rain started falling on already saturated ground in eastern Kentucky late Friday morning. Some places could receive up to 3 inches of rain by Friday night, and the storm system wasn't expected to let up until at least Saturday evening, the weather service said.

Last week's storm in eastern Kentucky sent floodwaters as high as rooftops. In the days afterward, more than 1,300 people were rescued as teams searched in boats and combed debris-clogged creekbanks.

Many residents are still waiting for their utilities to be restored. About 3,000 Kentucky customers remained without electricity on Friday. Some entire water systems were severed or heavily damaged, prompting a significant response from the National Guard and others to distribute bottled water.

President Joe Biden declared a federal disaster to direct relief money to counties flooded after 8 to 10 1/2 inches (20 to 27 centimeters) of rain fell in just 48 hours last week in the Appalachian mountain region. Federal financial assistance also was being offered to many residents for repairs to privately owned access roads and bridges. The state also was offering disaster unemployment assistance.

The weather service also posted flood watches for much of West Virginia and through the Washington, D.C., area.