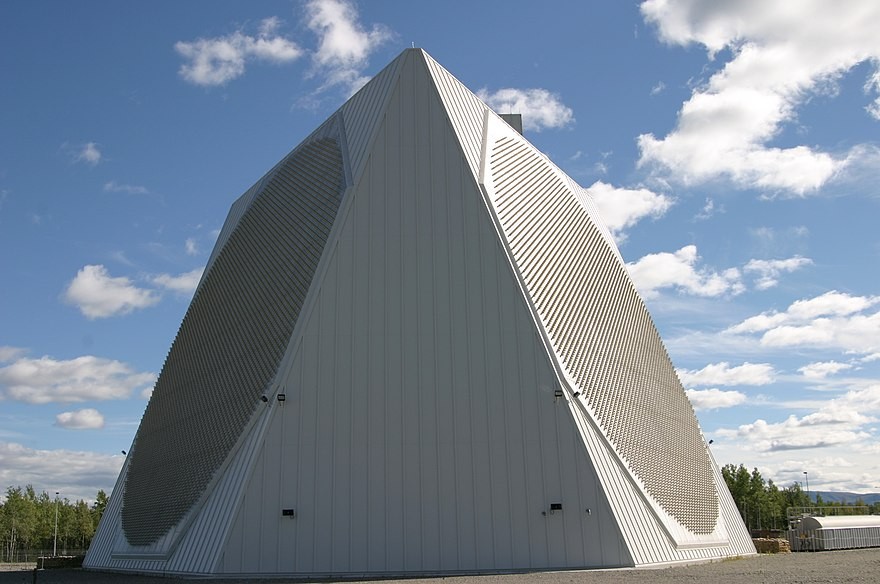 The Leshan long-range early warning radar, located in Hsinchu’s Leshan area, cost approximately NT$40.9 billion (US$1.36 billion), according to Liberty Times. The radar is a Cold War-era U.S. AN/FPS-115 PAVE PAWS radar sold to Taiwan in 2000 that has been operational since 2013.

It is capable of detecting any aircraft or missile within 5,000 kilometers; given its high location, it can also track surface ships. The Ministry of National Defense revealed in October 2020 that there have been American technical advisors assisting in the maintenance of the sophisticated radar system.

Eleven different-variant Dongfeng missiles were fired on Thursday, with the Dongfeng-15B being the most numerous, Liberty Times cited the official as saying. The missiles were launched from three locations—two on the coast and one further inland, the official said.

The entire situation was under the Taiwan military’s control and relevant information was also shared with the U.S., Japan, and other countries for reference and comparison, the official added.