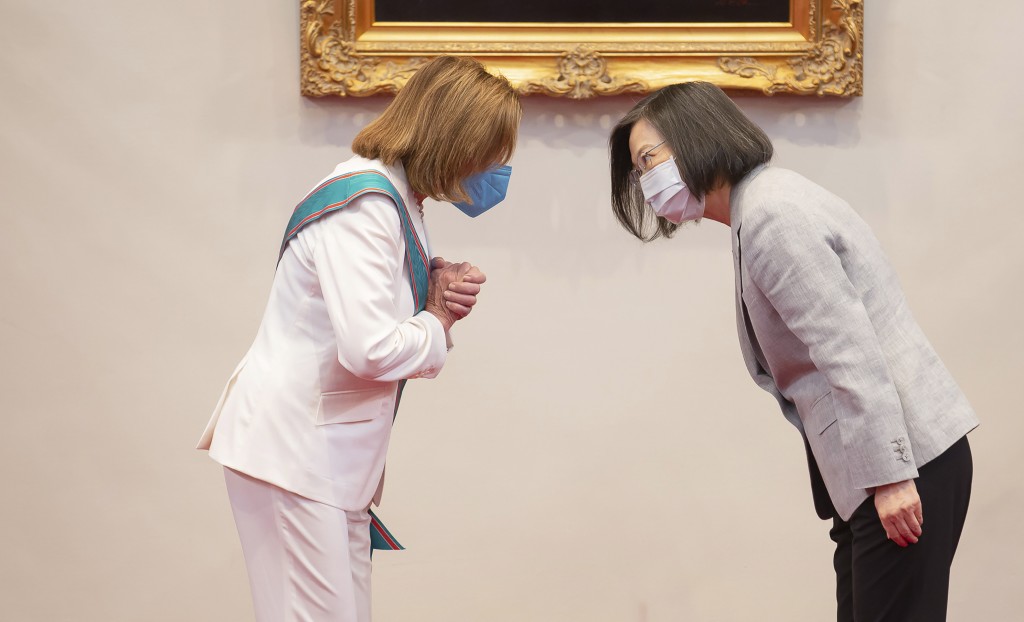 Following the whirlwind trip by Pelosi, the highest-ranking U.S. official to have set foot in the country in 25 years, an article appeared on PTT alleging the government paid a significant amount of money to make the trip happen. PTT is the largest online forum in Taiwan.

According to the article, the Gephardt Group Government Affairs in Washington D.C., a public relations services company, has been lobbying for the Tsai Ing-wen (蔡英文) administration since 2018 to pull strings in the Pelosi circle.

Taiwan was said to have paid a total of US$3.15 million in 16 commissions between 2018 and 2022. The alleged payment details are shown in a document.

MOFA on Friday (Aug. 5) denied the allegation, noting the document was fabricated and the signatures were forged. The ministry denounced any “vicious dissemination” of disinformation to slander the government and its visitors.

MOFA said the U.S. government footed the bill for Pelosi’s visit and her itinerary was arranged by the American Institute in Taiwan. The public should not fall for the cognitive warfare waged by external forces, it cautioned. 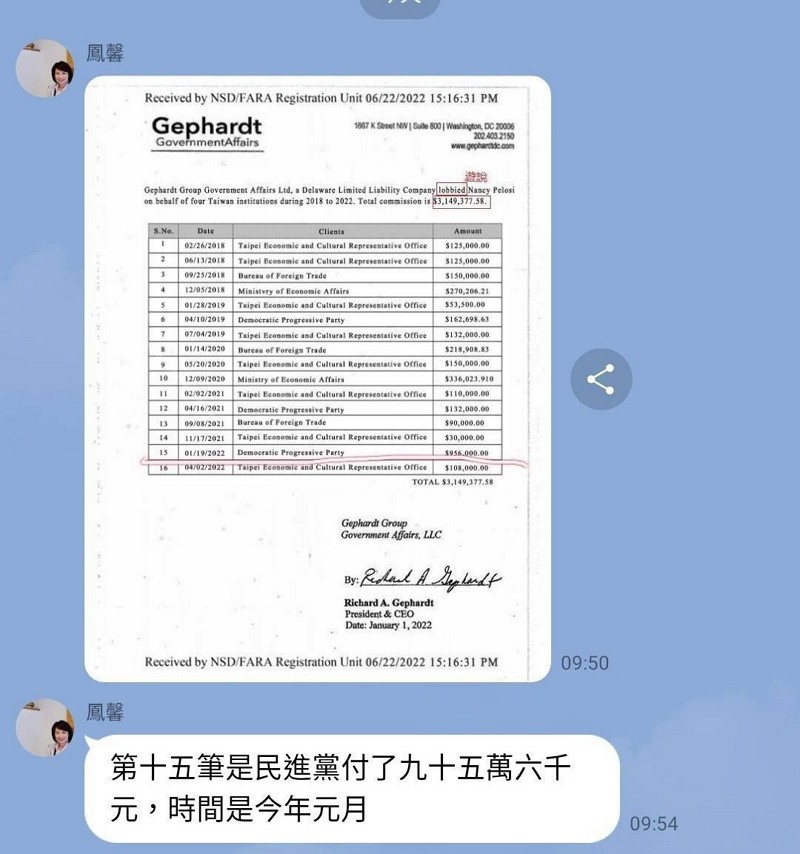