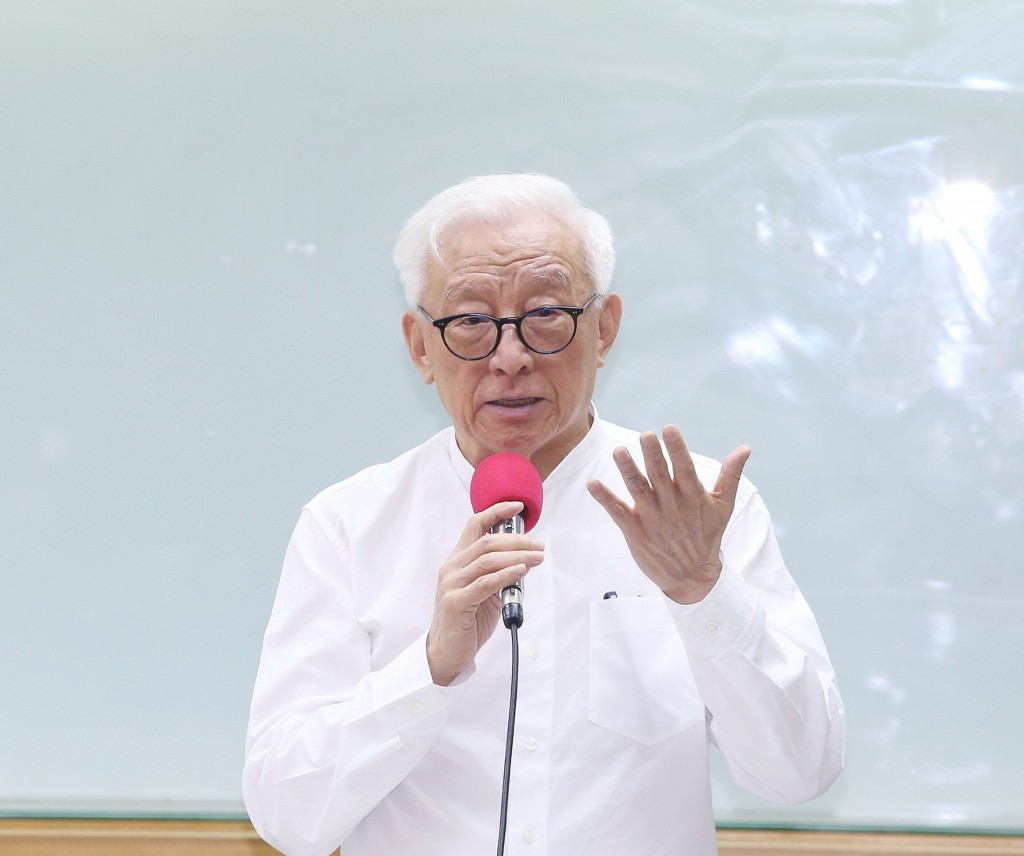 TAIPEI (Taiwan News) — In the wake of China's intensive live-fire drills near Taiwan, the founder of the world's second-largest contract microchip maker on Friday (Aug. 5) urged Taiwanese people to unite and "see through the evil nature of the Chinese Communist Party."

Taiwan's Ministry of National Defense (MND) on Thursday (Aug. 4) also condemned China for trying to set up a blockade around Taiwan.

The five-day drill started on Thursday, the day after U.S. House Speaker Nancy Pelosi's visit to the country. Four of the ballistic missiles launched by China as part of the drills reportedly landed in Japan's exclusive economic zone (EEZ) after passing over Taipei.

At a press conference the next day, Robert Tsao (曹興誠), founder of Hsinchu-based United Microelectronics Corp. (UMC), called for unity against the threat from China. He called on people to see through the "evil nature of the Chinese Communist Party (CCP)," and offered support to Taiwan's military.

The 75-year-old businessman emphasized that he is not interested in politics and elections but rather was speaking out because he detested the CCP's lies and violence. "The nature of the CCP is rogues acting against the rule of law, and this was manifested by their endless power struggles since 1927, the Cultural Revolution in the 1970s, and persecutions against various groups today," he said.

Tsao then called on Taiwanese not to cast their ballots for pro-unification candidates in the upcoming local elections, as that "gives way to unification with a gang of outlaws."

Tsao, whose two sons hold Taiwan citizenship, said earlier this year that one of them has completed compulsory military training and the other will be trained during his summer break. The tycoon said his two sons would fight the People's Liberation Army (PLA) if China did invade Taiwan.