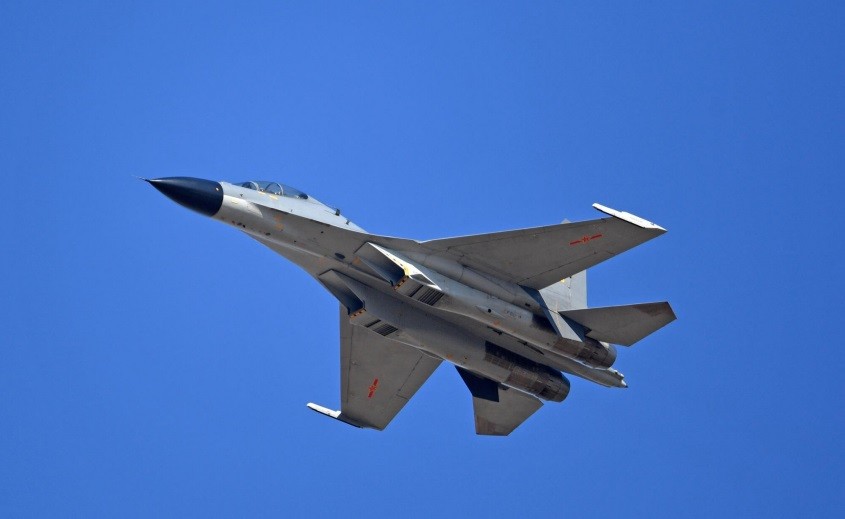 Thursday’s intrusions came on the same day as China began live-fire drills in waters close to Taiwan. The PLA fired 11 Dongfeng ballistic missiles from 1:56 p.m. to 4 p.m. on Thursday in waters close to the northern, southern, and eastern parts of the country, according to the MND.

China is carrying out the live-fire drills in response to U.S. House Speaker Nancy Pelosi’s trip to Taiwan on Aug. 2-3. The MND has condemned Beijing’s actions as “irrational” and said the drills have “jeopardized regional peace.” 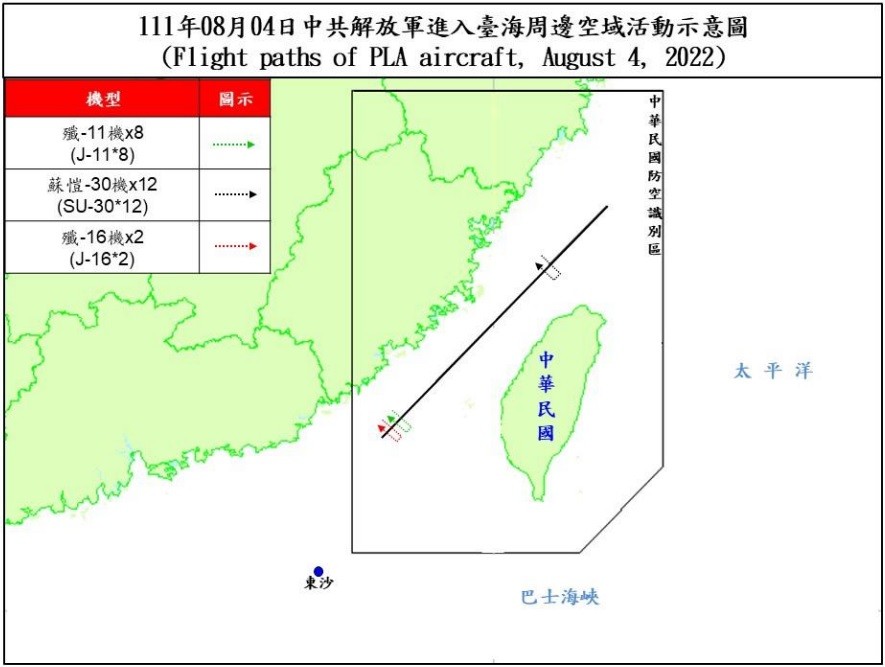