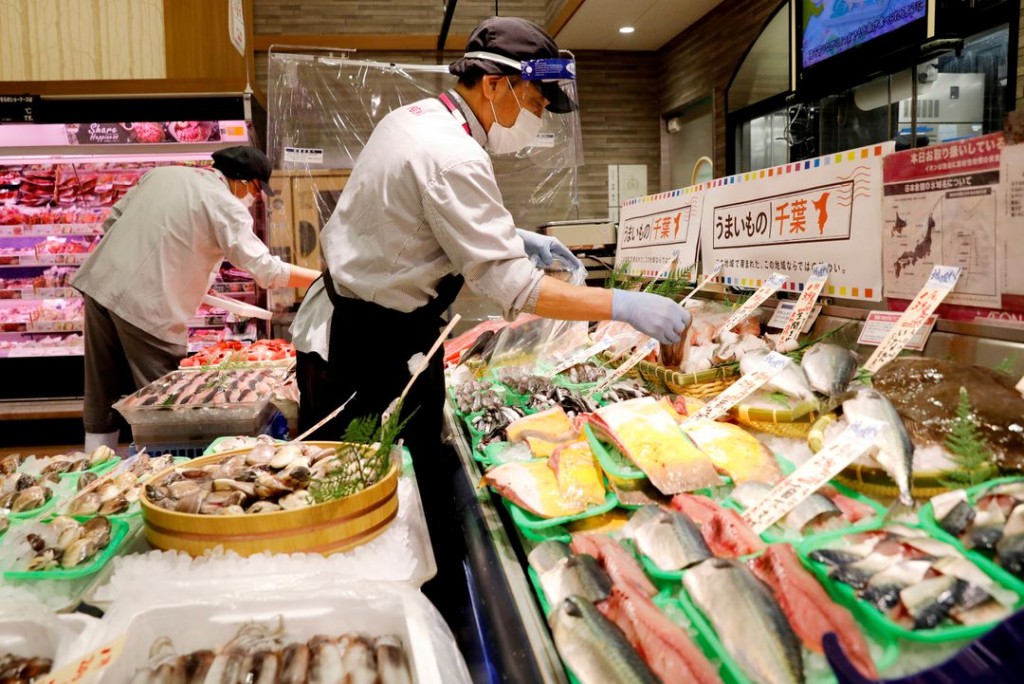 Japan's households increased spending for the first time in four months in June, as demand for travel services rose in a positive sign for broader recovery prospects.

The data, which was stronger than the median estimate for a 1.5% rise in a Reuters poll, showed people spent less on fish and vegetables, while also spending more on transportation.

While the rise was larger than expected, it was unlikely to dispel worries that Japan's recovery will lag those seen in other major economies such as the United States, especially after COVID-19 infections saw a record surge in recent weeks.

There will be cases where people give up travelling given the pandemic's rapid spread, even without new restrictions in place against it, said Atsushi Takeda, chief economist at Itochu Economic Research Institute.

"The momentum driving the recovery in travel will slow for the moment," Takeda added.

"Wage growth remains subdued once we allow for the increases in working hours, and will not be enough to prompt the Bank of Japan to tighten monetary policy," said Darren Tay, Japan economist at Capital Economics.

Some analysts have started to warn that Japan's economic recovery may slow in the current quarter following an expected expansion in April-June due to a modest rebound in consumer demand after the government lifted COVID-19 curbs.

That gain, which was stronger than a forecast 0.2% rise, marked a rebound from a sharp 1.9% decline in the previous month.