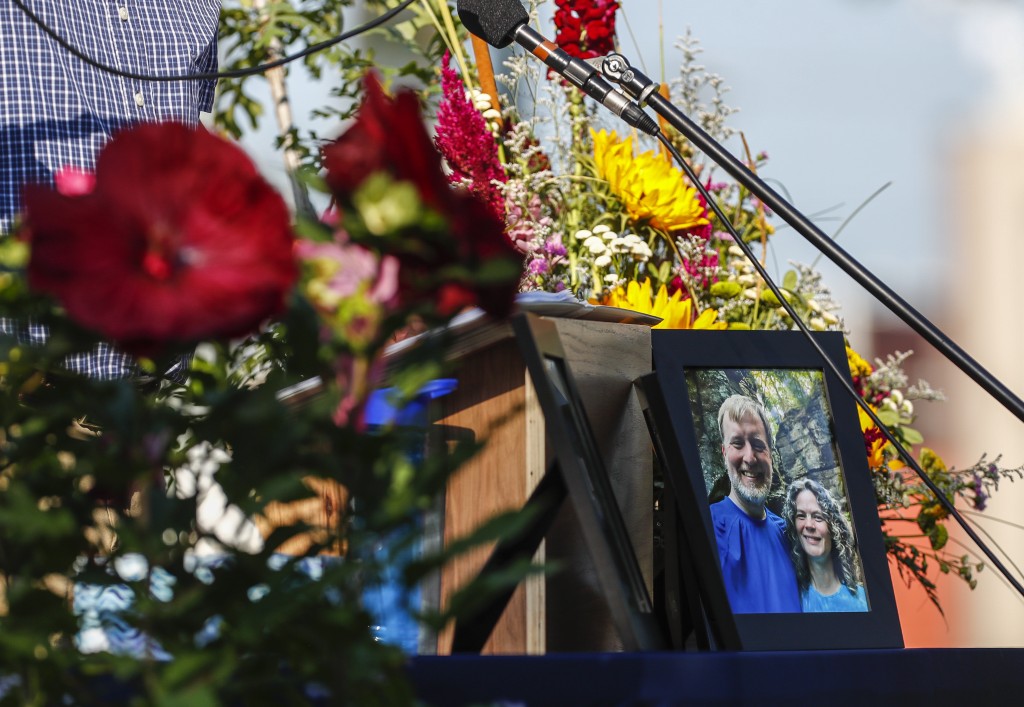 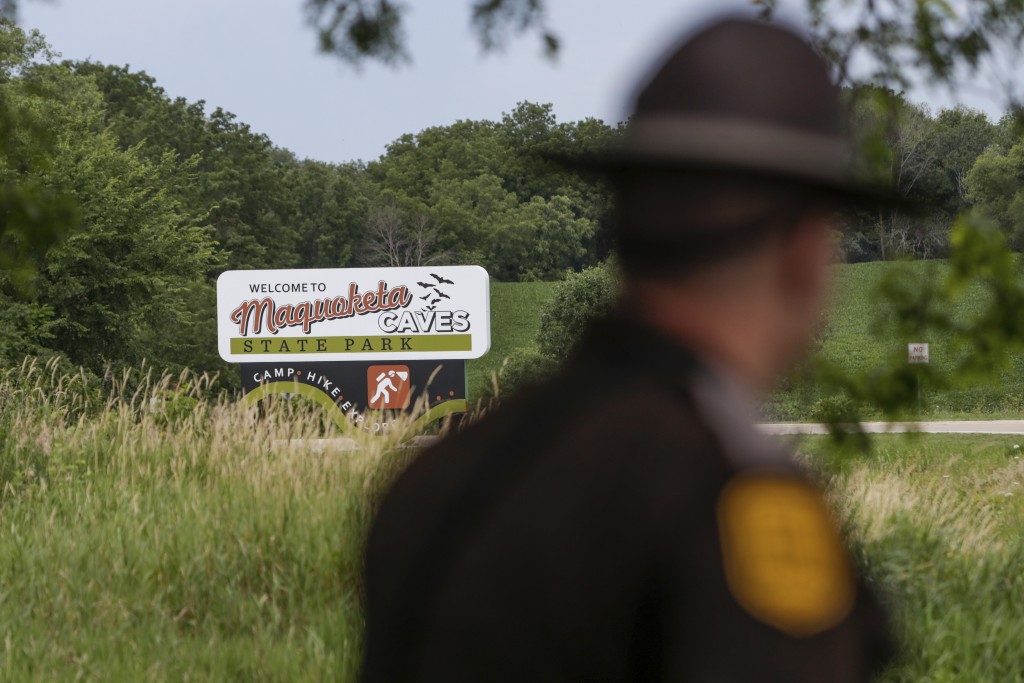 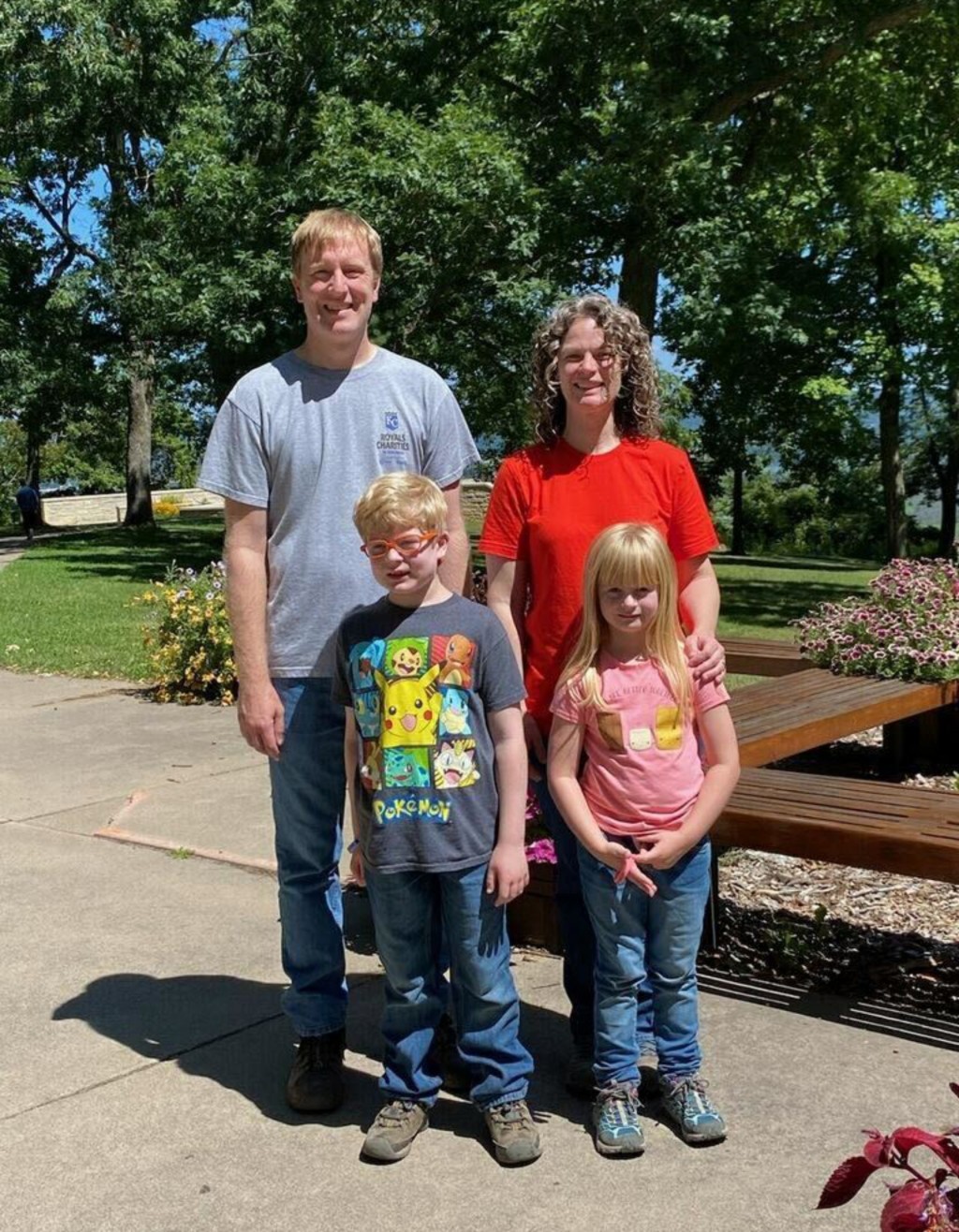 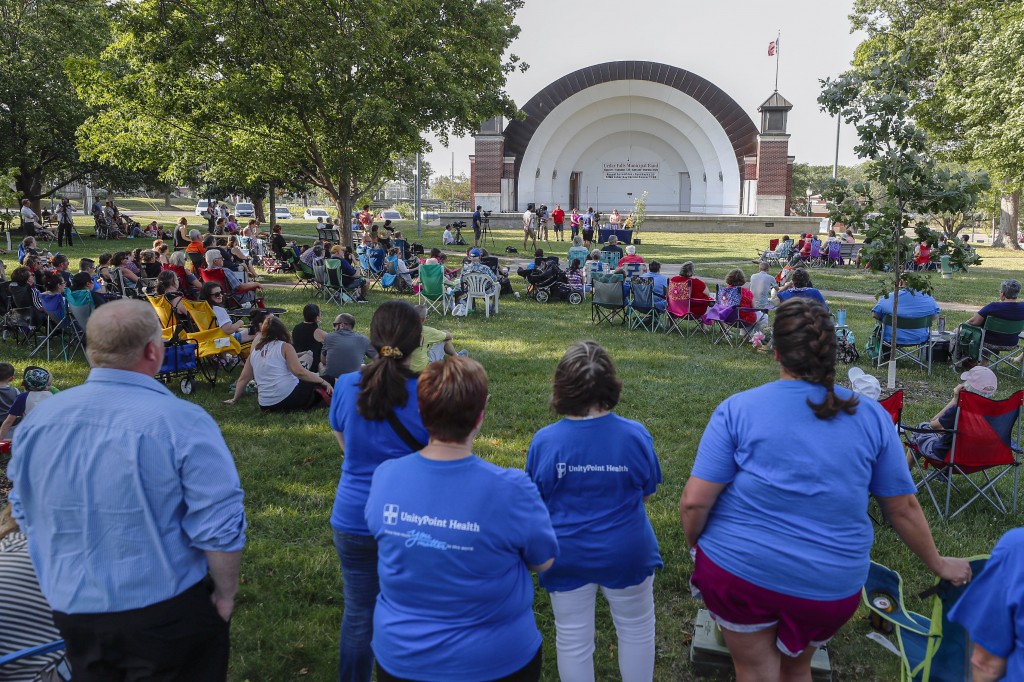 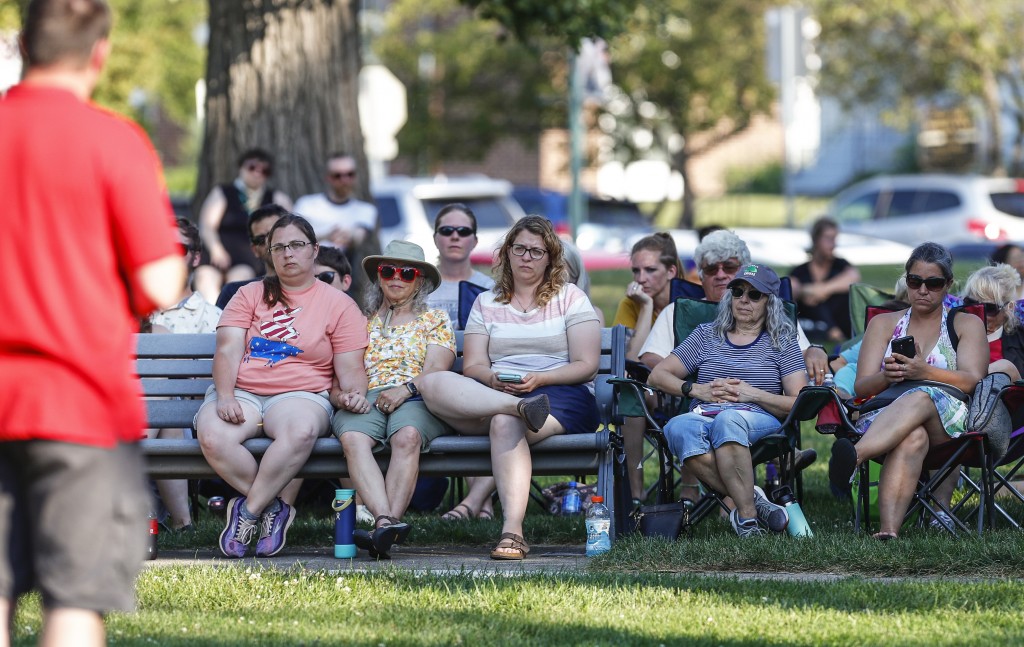 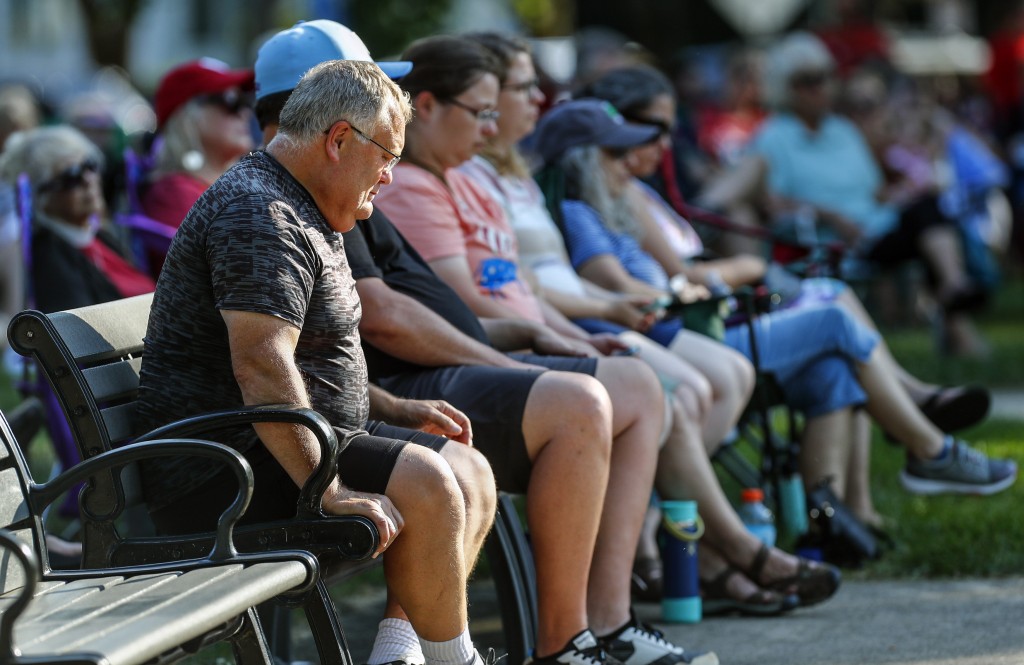 Three family members killed during a shooting last month at an eastern Iowa state park were shot, stabbed and/or strangled, according to autopsy results released Thursday.

All three family members’ deaths have been ruled homicides. The Schmidts’ 9-year-old son, who was with his family on the camping trip, survived the attack without physical injuries, but investigators have not said whether he was in the tent when the attack happened.

The department confirmed Thursday that the killer was Anthony Sherwin, 23, of LaVista, Nebraska, who died from a self-inflicted gunshot wound after the family was attacked early on the morning of July 22 in their tent at the Maquoketa Caves State Park campground. Sherwin was at the park camping with his parents at the time of the attack, according to police and Sherwin's mother.

Investigators said all evidence collected substantiates that Sherwin acted alone, but police have not revealed a motive for the killings. Mitch Mortvedt, assistant director of the Department of Public Safety’s division of criminal investigation, said Thursday that investigators “have indications as to what the motive was,” but don't plan to release that information.

Police who swarmed the park about 180 miles (290 kilometers) east of Des Moines in the wake of the shooting found Sherwin’s body outside the campground but within a wooded area of the park.

Sherwin’s mother, Cecilia Sherwin, told The Associated Press in the days after the shooting that she and her husband were devastated by attack on the Schmidts and by the loss of their son, whom she described as kind, sensitive, an exceptional student and an aspiring businessman.

Cecilia Sherwin said in an email Sunday to the AP that her family had recently made the decision to become gun owners only after a number of recent crimes and disturbances while camping previously.

“Neither I, my husband, nor Anthony had any experience with handguns before this year,” she said. “We took classes and joined a range. Anthony was very responsible and showed no interest in hurting anyone and never hurt an animal in his life.”

A memorial to celebrate the lives of the Schmidts was held Tuesday in their hometown of Cedar Falls, Iowa, drawing about 200 people.