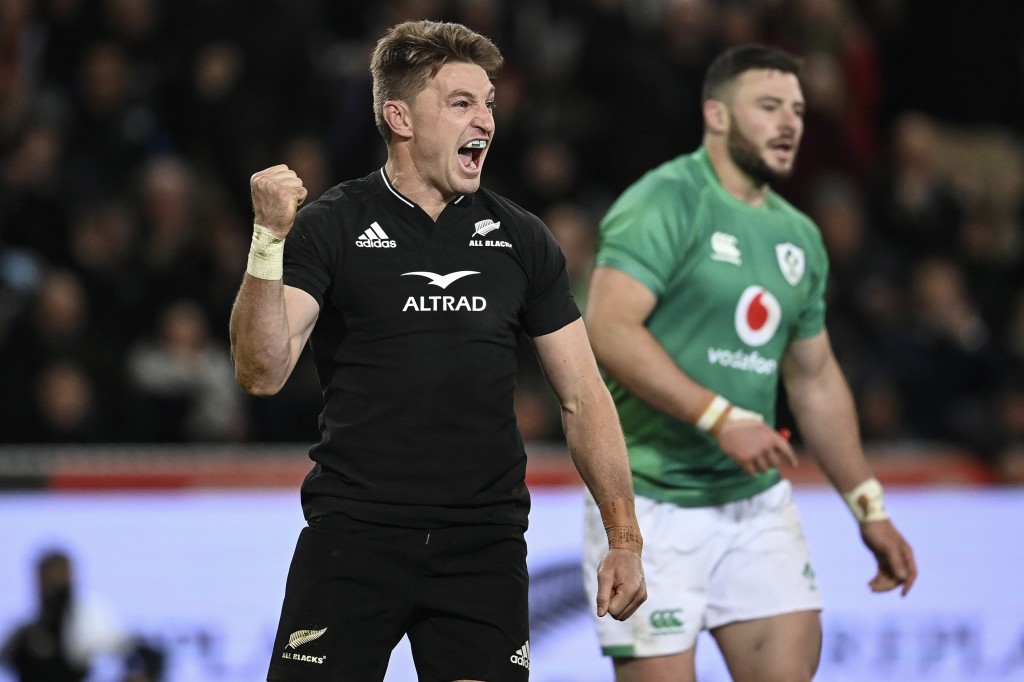 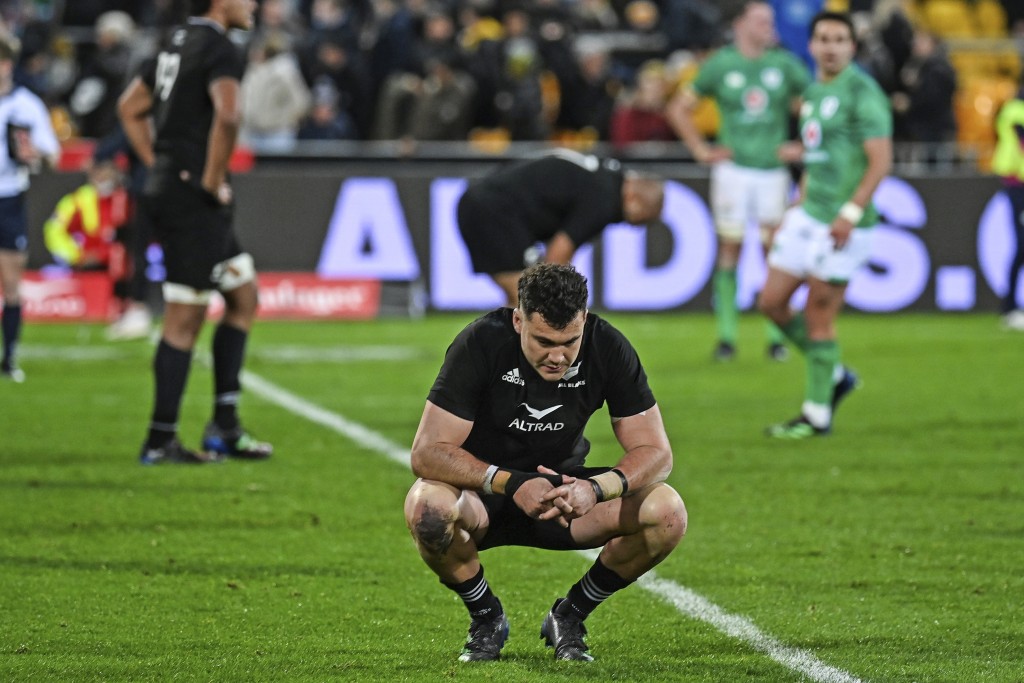 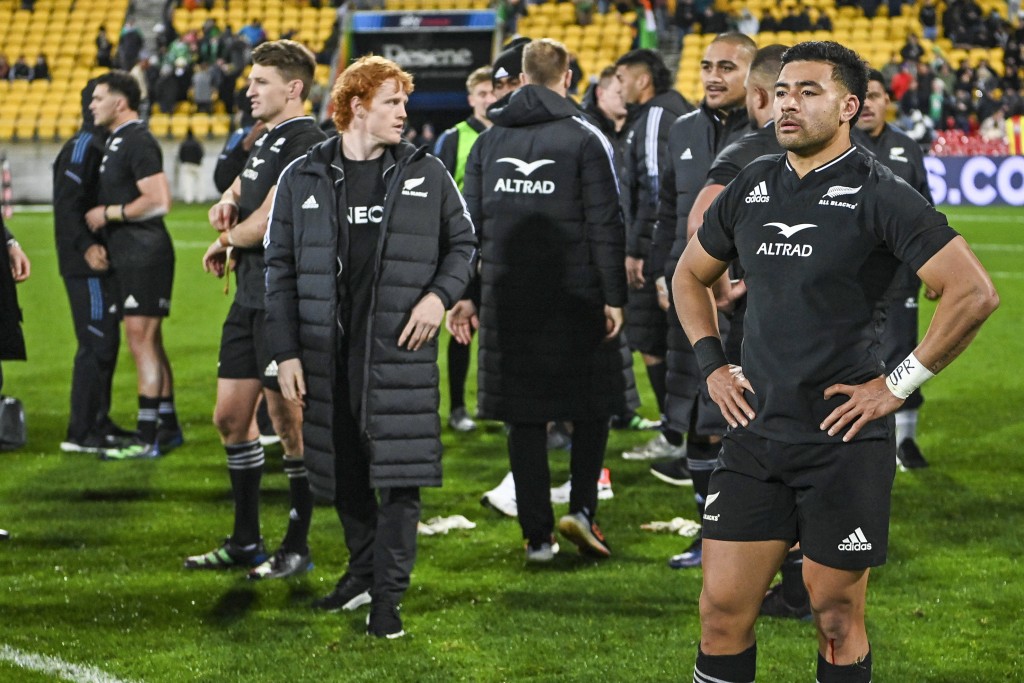 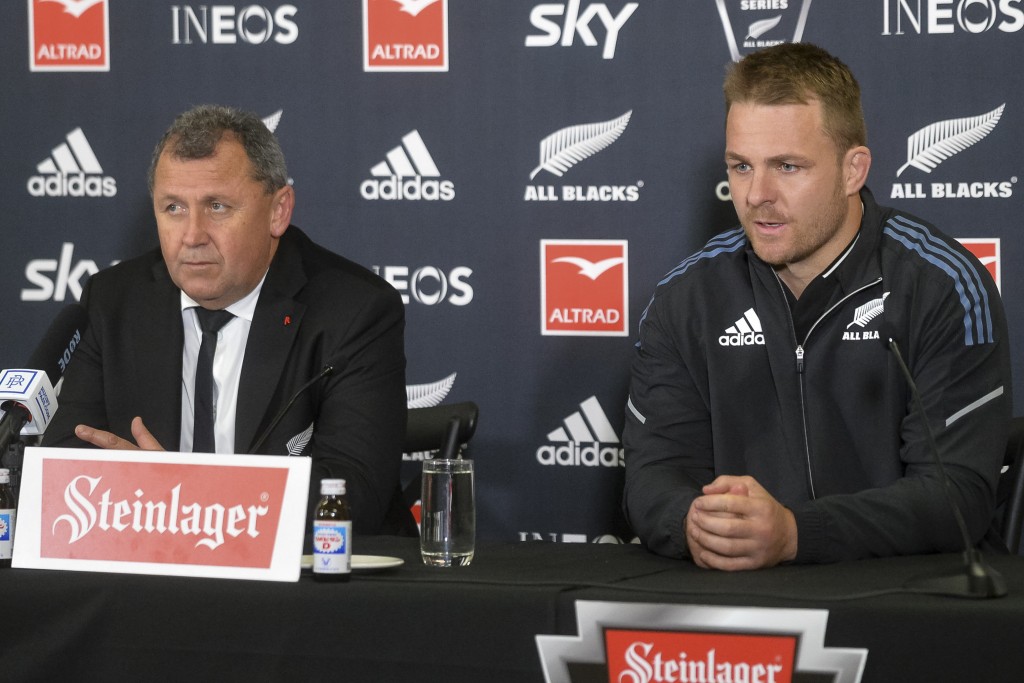 Clarke, whose father Eroni was also an All Black, is on the left wing in place of Sevu Reece as Foster resisted wholesale changes to his 15 on Thursday following an historic series loss at home to Ireland last month.

New Zealand's fourth loss in its last five games has put grinding pressure on Foster and his squad ahead of back-to-back tests against world champion South Africa.

In the front row, hooker Samisoni Taukei’aho and tighthead Angus Ta’avao come in to join George Bower in the lineup for Saturday's game at Mbombela Stadium.

Scott Barrett is moved to lock to partner Sam Whitelock in the only other change to the run-on team. That was forced by injury with Brodie Retallick out with a broken cheekbone. Captain Sam Cane, Akira Ioane and Ardie Savea start again in the back row.

Apart from Clarke's inclusion, the All Blacks backline is unchanged from the 32-22 loss to Ireland in the third test last month that gave the Irish an historic first series win in New Zealand. That means Barrett at 10, David Havili and Rieko Ioane in midfield, Will Jordan at right wing and Jordie Barrett at fullback.

Foster did shake up his reserve bench with six changes, though. Forwards Ethan de Groot, Tyrel Lomax, Tupou Vaa’i and Shannon Frizell, scrumhalf Finlay Christie and center Quinn Tupaea were all brought in. Hooker Dane Coles and flyhalf Richie Mo'unga were the only two to keep their places among the reserves from the third Ireland test.

“This year’s draw means we have a massive challenge of two games here in the South Africa," Foster said. “We have settled in well in Mbombela and are preparing for what is always an intense game against our old foe.

“Many of our squad are here in South Africa for the first time. This gives us another opportunity to add new experiences and grow our game.”