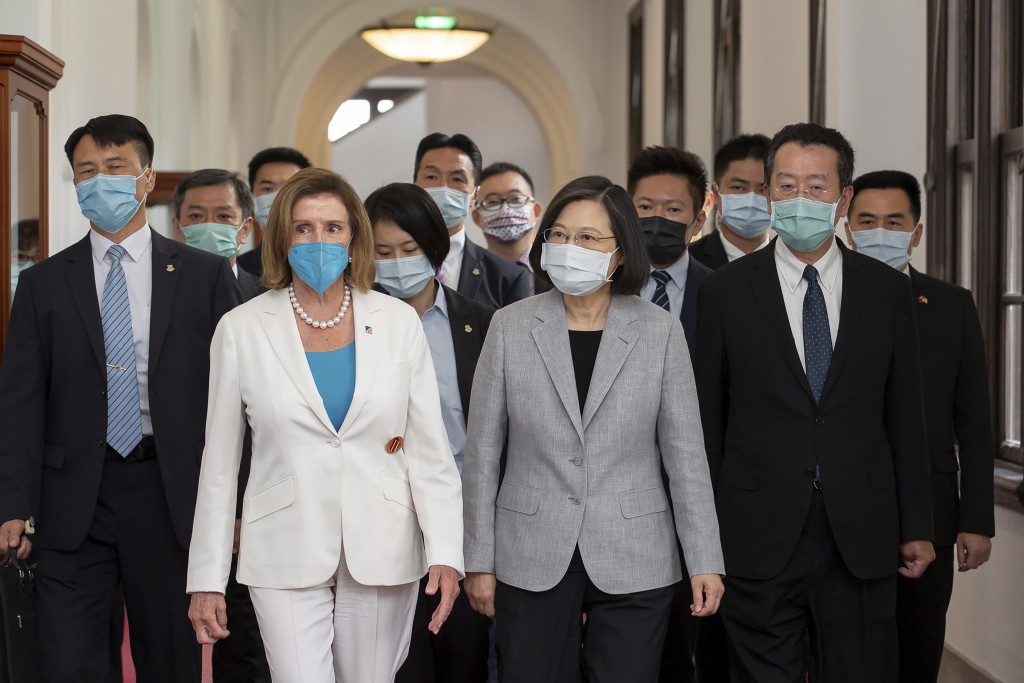 TAIPEI (Taiwan News) — The Group of Seven (G7) foreign ministers issued a joint statement reiterating their commitment to peace and stability in the Taiwan Strait and the rules-based international order on Wednesday (August 3).

The ministers from Canada, France, Germany, Italy, Japan, the U.K., the U.S., and the High Representative of the EU said China has no reason to use U.S. House Speaker Nancy Pelosi’s visit to Taiwan as an opportunity to ramp up military activity near Taiwan. They pointed out that it is normal for legislators to travel globally and said China’s actions risk "increasing tensions and destabilizing the region.”

The ministers urged China to refrain from unilaterally altering the regional status quo by force and to peacefully find a solution to cross-strait issues. They also emphasized that no changes to the G7 nations’ one China policies have been made, and their positions on Taiwan remain the same.

The statement reaffirmed the G7’s commitment to maintaining peace and stability in the Taiwan Strait and called on all parties to “remain calm, exercise restraint, act with transparency, and maintain open lines of communication to prevent misunderstanding.”

The People’s Liberation Army has designated vast swaths of waters off the coast of Taiwan, including areas to the northwest, north, northeast, east, southwest, and southeast of Taiwan, for live-fire drills. Taiwanese soldiers on Wednesday fired flares at two Chinese unmanned aerial vehicles that flew into Kinmen County's airspace.