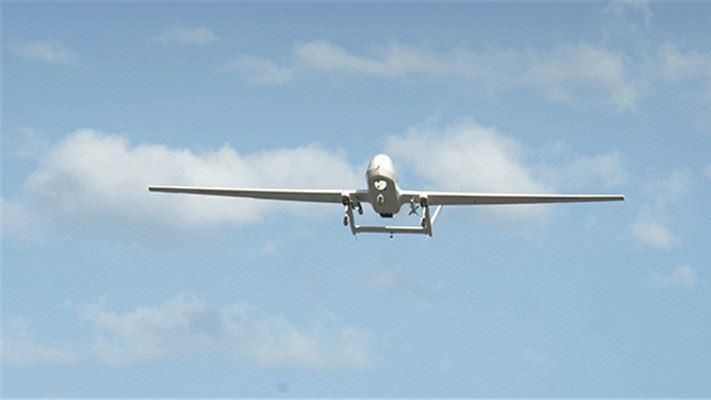 The Army's Kinmen Defense Command on Thursday (Aug. 4) announced that unidentified aircraft had been spotted flying over Kinmen Island and Beiding Island on Wednesday night at an altitude of about 2,000 meters, according to UDN. After conducting an analysis, the military determined they were UAVs.

According to the Ministry of National Defense (MND), the Kinmen Defense Command responded in accordance with standard operating procedures and fired flares to warn the drones to leave Taiwan's airspace, while maintaining combat readiness and implementing covert actions. The ministry stated that this is the first time that PLA drones have penetrated Kinmen's airspace, reported ETtoday.

The MND pointed out that camouflaging of military camps, facilities, and positions was implemented in accordance with regulations. It added that countermeasures were carried out to prevent enemy air reconnaissance and ensure the security of the defense zone.

Major General Chang Zone-sung (張榮順) of the Army's Kinmen Defense Command was cited by Reuters as saying that there were two drones, and they flew together into Kinmen's airspace twice at about 9 p.m. and again at 10 p.m. Chang said that he believes the drones were dispatched to gather intelligence on Taiwan's defenses on its outer islands.

Last week, on July 28, Taiwan's military fired flares at a Chinese drone to warn it away as it flew over the outer island of Dongyin, which is part of the Matsu Islands that comprise Lienchiang County.