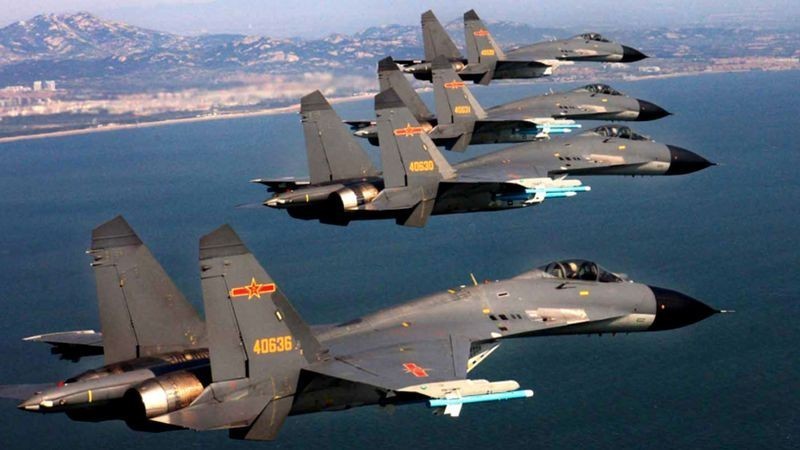 The five J-16 fighter jets encroached on the southwest corner of the ADIZ near the median line, while the six J-11 fighters and 16 Su-30 fighters crossed over the median line, briefly flew parallel with the line while on the Taiwan side before re-entering the Chinese side.

The intrusions occurred on Pelosi's last day in Taiwan where she met with members of the Legislative Yuan, President Tsai Ing-wen (蔡英文), TSMC executives, and human rights activists. The increased number of Chinese military aircraft entering deeper areas of the ADIZ and the four days of PLA live-fire drills scheduled to start on Thursday (Aug. 4) are all believed to be Beijing's response to Pelosi's visit.

Since 1955, there has been a tacit agreement between China and Taiwan not to cross the median line, also known as the Davis Line. However, on Sept. 21 of 2020, Beijing suddenly denied the existence of the median line in the Taiwan Strait. 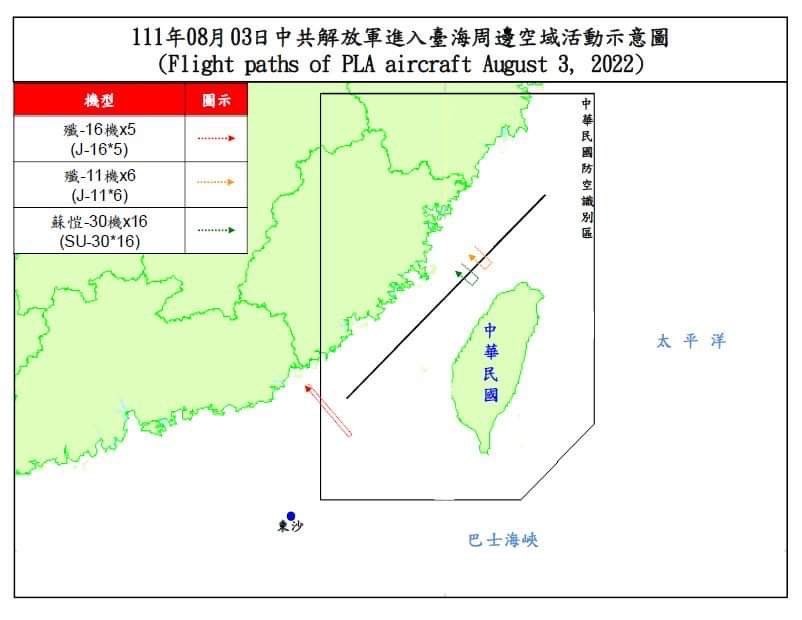 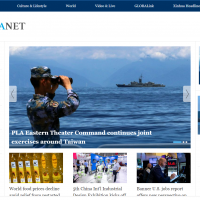