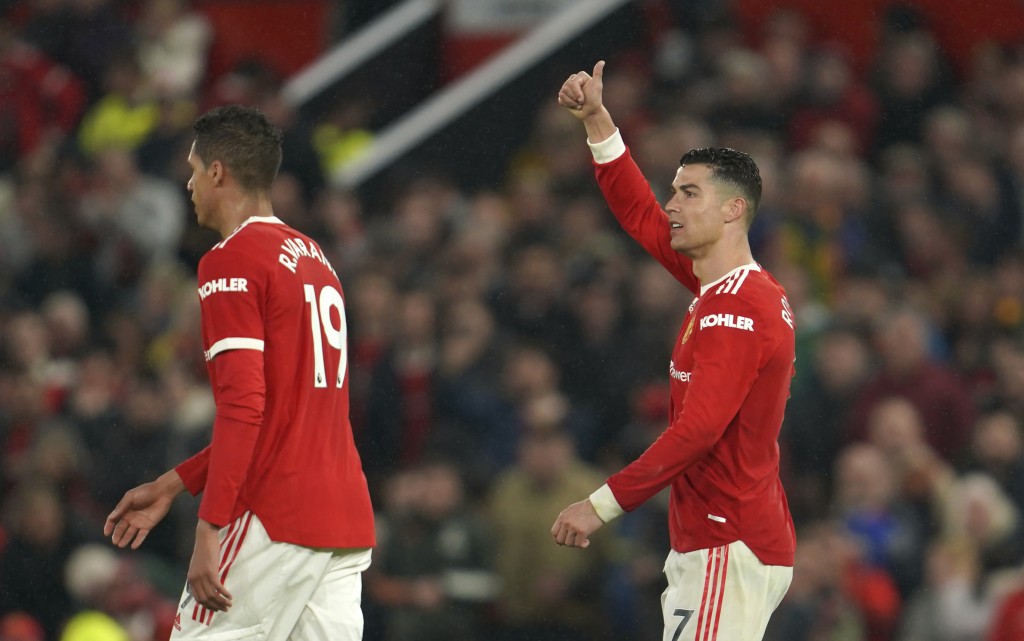 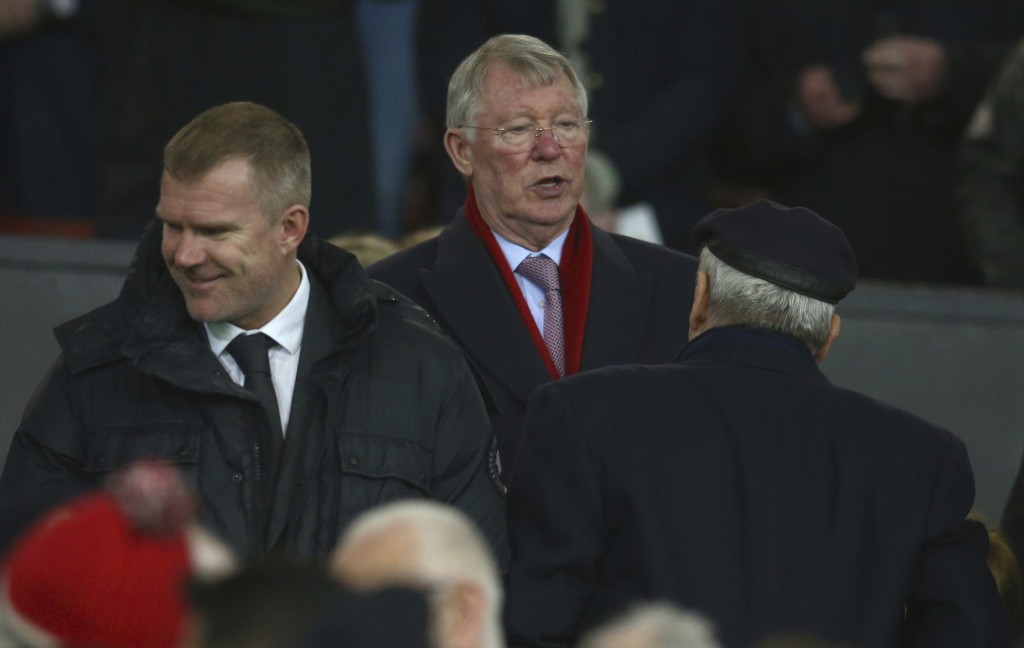 That adds up to a whole lot of bad decisions made by Manchester United as England’s grandest club approaches a decade since the retirement of its greatest manager, Alex Ferguson.

And the big concern heading into the new season? United appears to be further away than ever from reclaiming its status as the top team in England.

Just look at last season. United finished 35 points behind champion Manchester City in the Premier League, and 34 points behind Liverpool, to cap a campaign when it had as many managers — three — as matches in the two domestic cups.

Off the field, there was rising anger and resentment at the ownership of the Glazer family, leading to end-of-season protests at matches.

On it, there was the growing realization for Cristiano Ronaldo and Paul Pogba — United's two biggest names and marketable assets — that this was not the team which would be winning trophies and competing at the summit of the European game.

Pogba has run down his contract and left United for a second time to join Juventus. The latest news on Ronaldo is that he wants to leave to play for a team in the Champions League, but there are currently no takers.

There was always likely to be a comedown following the departure in 2013 of Ferguson, British soccer's greatest ever manager. After all, he won 49 trophies in his coaching career, comfortably more than any other European manager, and had that knack of getting the best out of players with his man-management skills and constantly renewing the United team every few seasons.

But few could have predicted how bad it would get for a club which, according to Forbes this year, is the third richest in world soccer and valued at $4.6 billion.

There have been only three major trophies in the post-Ferguson era, and even those have been cup competitions — the FA Cup in 2016 and the League Cup and Europa League in 2017.

The rise of Abu Dhabi-backed Manchester City, which has won 12 of the 27 domestic trophies since 2013, and the presence of two other major rivals in Chelsea — fueled by the wealth of Russian oligarch Roman Abramovich until this year — and more recently Liverpool, the epitome of a well-run modern-day club, brought about the sudden end to United’s dominance.

But United has to look at itself, too, and the way the club has been run in both the boardroom and on the field.

With no long-term strategy or sporting director in place, the club has flipped between managers with different styles of play — from the direct approach of David Moyes (2013-14), to the possession-based play of Louis van Gaal (2014-16), to Jose Mourinho’s approach based on power and pragmatism (2016-18), and then to the counterattacking style of Ole Gunnar Solskjaer (2018-21).

That lack of continuity has been highlighted in United’s recruitment, with each manager wanting to bring in different players to suit their style of play. Even from Mourinho to Solskjaer, there was a major cultural shift, from bringing in established, high-profile stars like Pogba, Zlatan Ibrahimovic and Alexis Sanchez to a strategy of signing young British players like Daniel James and Aaron Wan-Bissaka.

Is it any surprise that transfer expenditure has risen so high, to the current figure of around $1.5 billion since 2013? City’s net spend isn’t too different to United’s, but the blue half of Manchester has the trophies to show for it.

Throughout it all, United executives continue to boast about things like the number of likes or interactions the club gets on its social media accounts, seemingly oblivious to how that sounds to fans who are getting increasingly disillusioned by performances on the field.

So, will anything change under the latest manager, Erik ten Hag? In the short term, not likely.

United is no longer the English team for whom top players aspire to sign, especially when it is not in the Champions League. The offseason has been something of a grind in terms of the transfer market — witness the failure to sign Frenkie de Jong from Barcelona after drawn-out negotiations and United getting beaten to the signature of Benfica striker Darwin Nunez by Liverpool — and Ten Hag, a Dutchman, has resorted to going for players he knows, or knew, from his time as a coach and player in the Dutch league.

Left back Tyrell Malacia has arrived from Feyenoord, center back Lisandro Martinez has joined from Ajax, and former Ajax playmaker Christian Eriksen has come on a free transfer. United is heavily linked with a move for Brazil forward Antony, also from Ajax.

Having identified Ten Hag as the coach to take United forward, the club needs to back him and trust him. Ideally, United will adopt a set way of playing — some sort of identity, DNA — and stick to that even if the manager is changed. That is what City has done to great effect.

It can only be a positive that a designated football director (John Murtough) and technical director (former United midfielder Darren Fletcher) have been recently installed. That should lead to a more coordinated approach to squad development.

Shrewder activity in the transfer market is required, too, rather than the scattergun approach of recent years. Were Alexis and Fred signed just to thwart City, which was also interested in those players? Was signing Ronaldo the best long-term play, despite all of his goals last season? Are United's network of scouts finding the best players?

Hard as it may be, United would be better off building the foundations of a sustained revival in the coming years and stop simply chasing short-term gain.