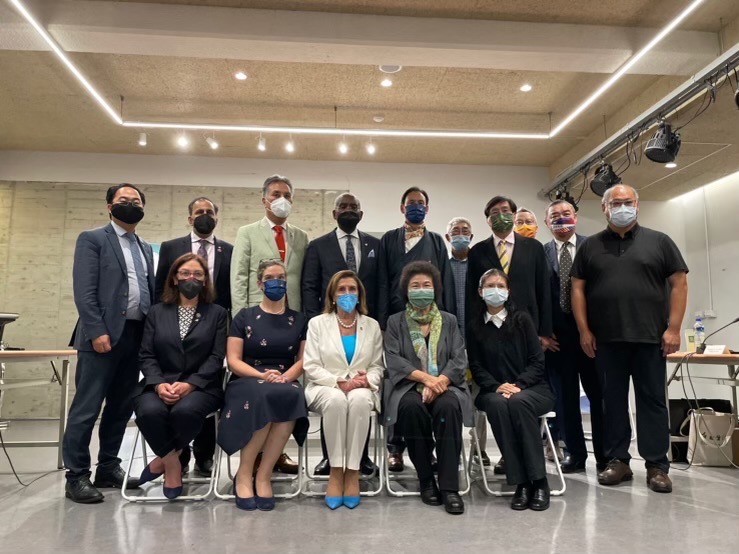 TAIPEI (Taiwan News) — A Taiwanese human rights activist has shared his observations about U.S. House Speaker Nancy Pelosi, who he commends for being gutsy in defiance of Chinese coercion.

In an interview with Taiwan News prior to the meeting, Yang described Pelosi as an old friend and a tough woman. “Xi Jinping (習近平) has no idea what a badass woman he is messing with,” he said.

According to Yang, Pelosi played a critical role in the release of Taiwanese pro-democracy activist Lee Ming-che, who was detained by Chinese authorities for five years until April this year. “It is one of the rare cases where people were managed to be rescued from the claws of the Chinese Communist Party,” he reckoned.

The human rights advocate said he would like to discuss with the U.S. international religious freedom, the persecution of Chinese Christians on South Korea’s Jeju Island, and Chinese human rights attorney and dissident Gao Zhisheng (高智晟), who has been missing since 2017.

When asked about Beijing’s saber-rattling in response to Pelosi’s trip to Taiwan, Yang shrugged it off as mere posturing, intended for its own people. “China is caught in a bind because any bullying of Taiwan will only serve to boost support of the ruling Democratic Progressive Party in the upcoming elections,” he told Taiwan News.

Yang said he would like to invite her for another visit to Taiwan in November when a mini-summit on religious freedom takes place in Taipei. The event will also see the attendance of Turkish-American NBA player and outspoken human rights activist Enes Kanter Freedom. 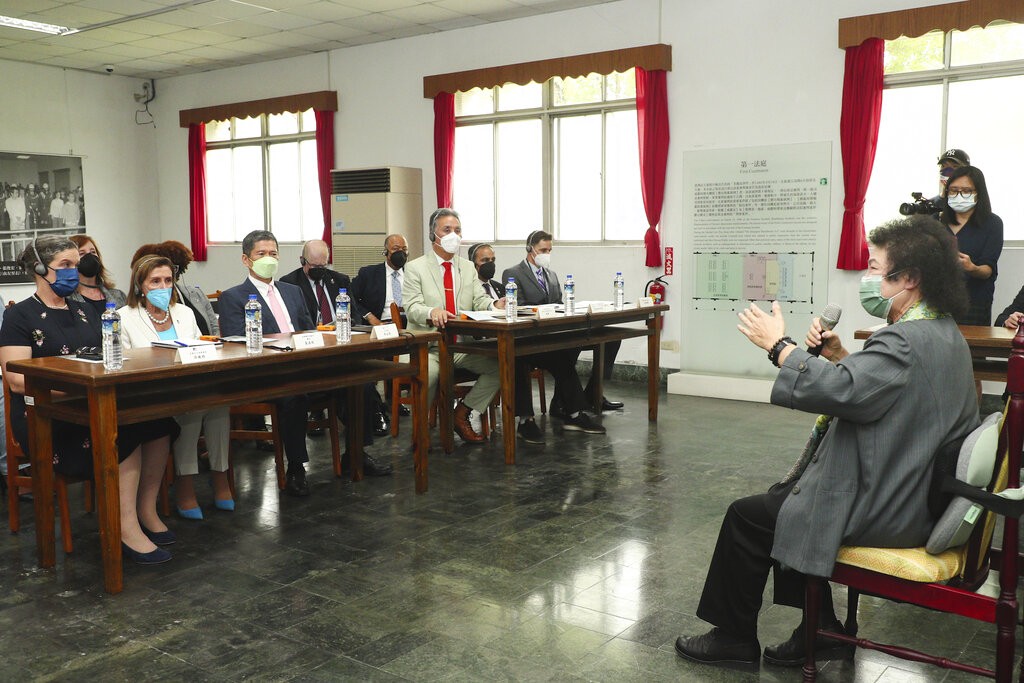 In this photo released by the Taiwan Ministry of Foreign Affairs, U.S. House Speaker Nancy Pelosi is briefed by Chen Chu, the President of the Control Yuan and Chair of the National Human Rights Commission during a visit to a human rights museum in Taipei, Taiwan on Wednesday, Aug. 3, 2022. (AP photo)