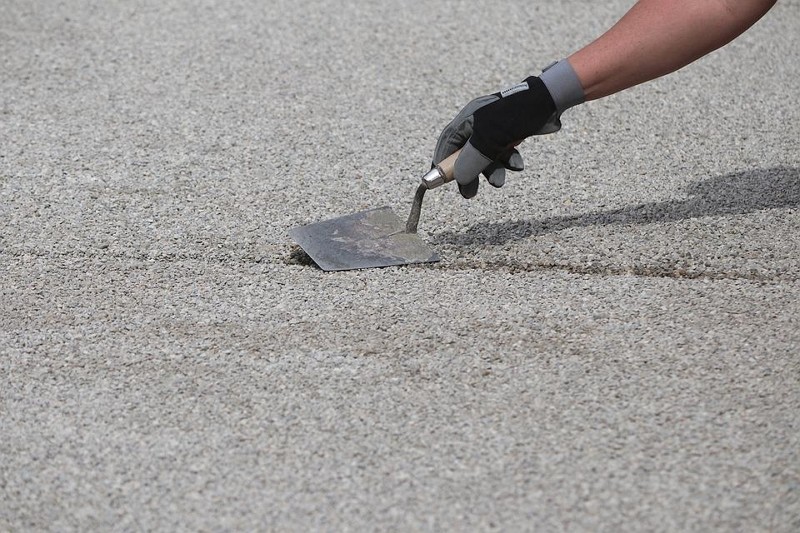 TAIPEI (Taiwan News) — Taiwan has downplayed the impact of China’s suspending the export of natural sand to the country following the visit of U.S. House Speaker Nancy Pelosi.

The bureau added that improved dredging efforts at rivers, streams, and reservoirs mean that Taiwan is reducing its reliance on sand imports. A total of 48.85 million tons of sand and gravel is expected to be produced this year in Taiwan.

Stressing that domestic demand will not be affected by the move, the Ministry of Economic Affairs said the shortage of sand in the northern region will be met by supplies from the northeast, while the country is also looking to increase its imports from Southeast Asia.