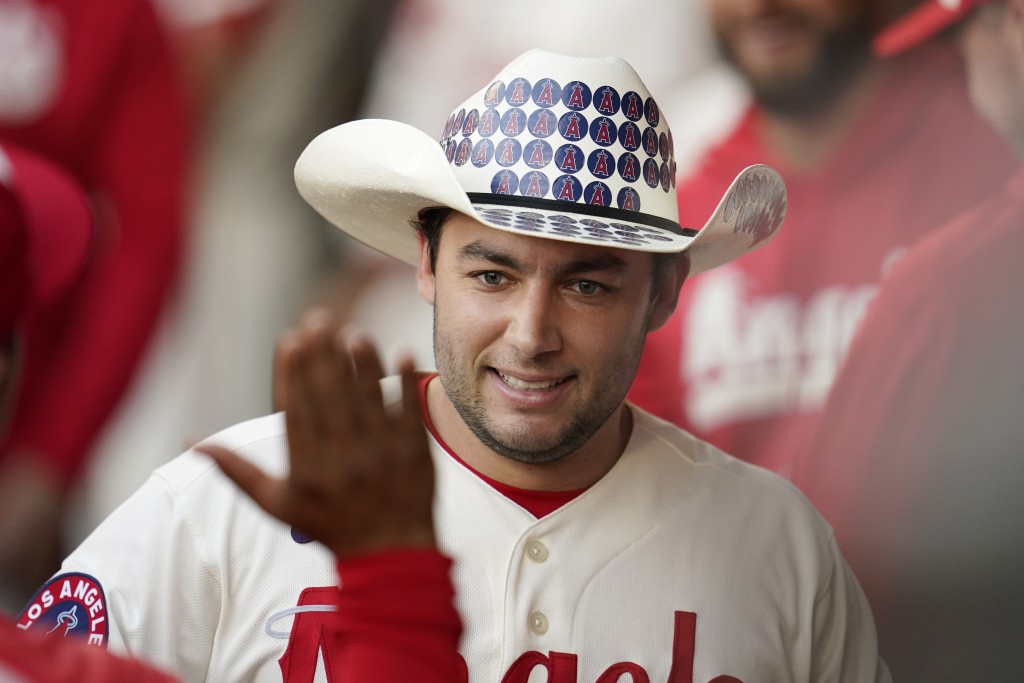 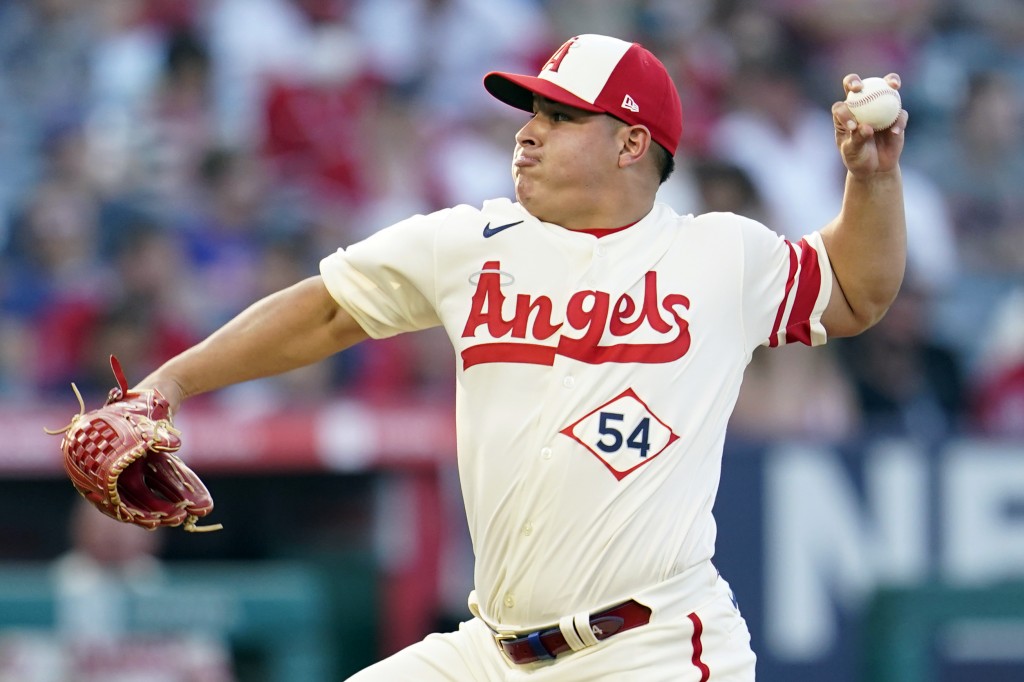 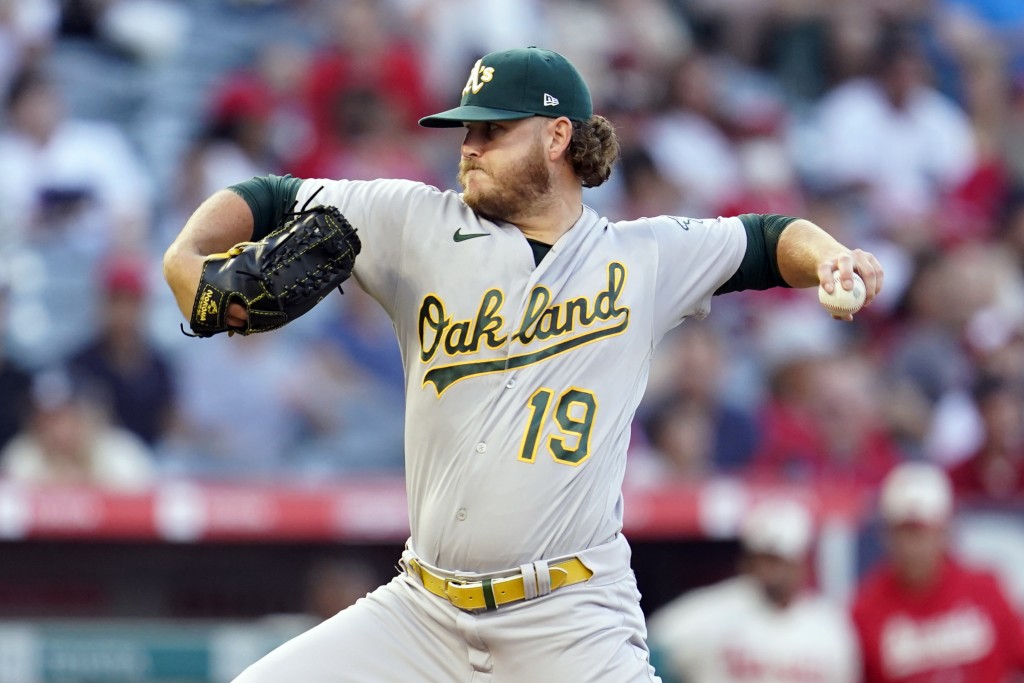 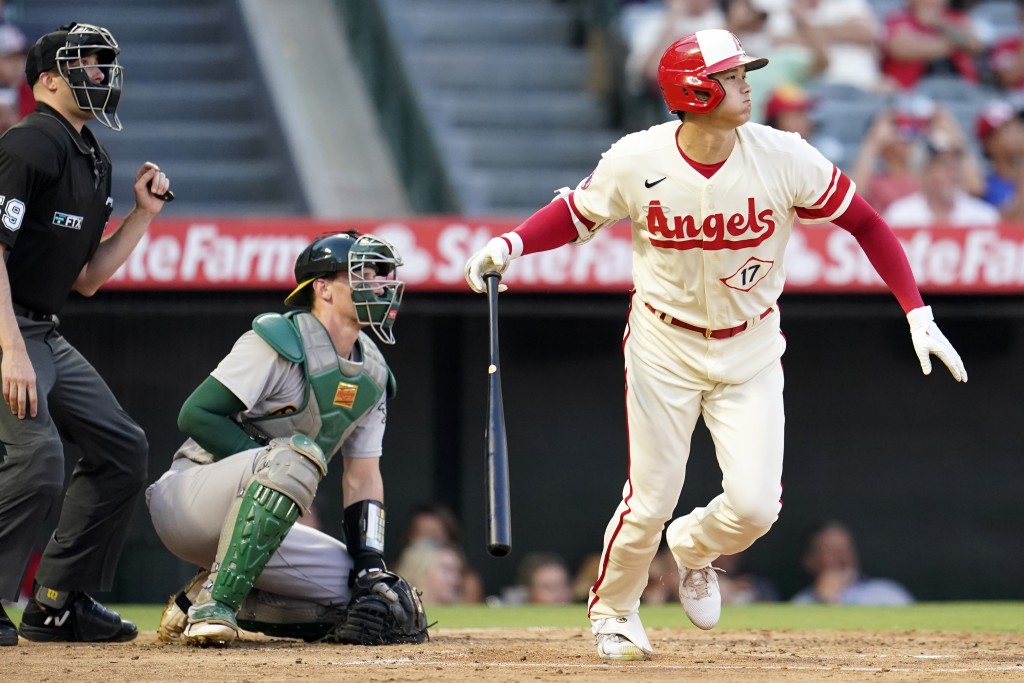 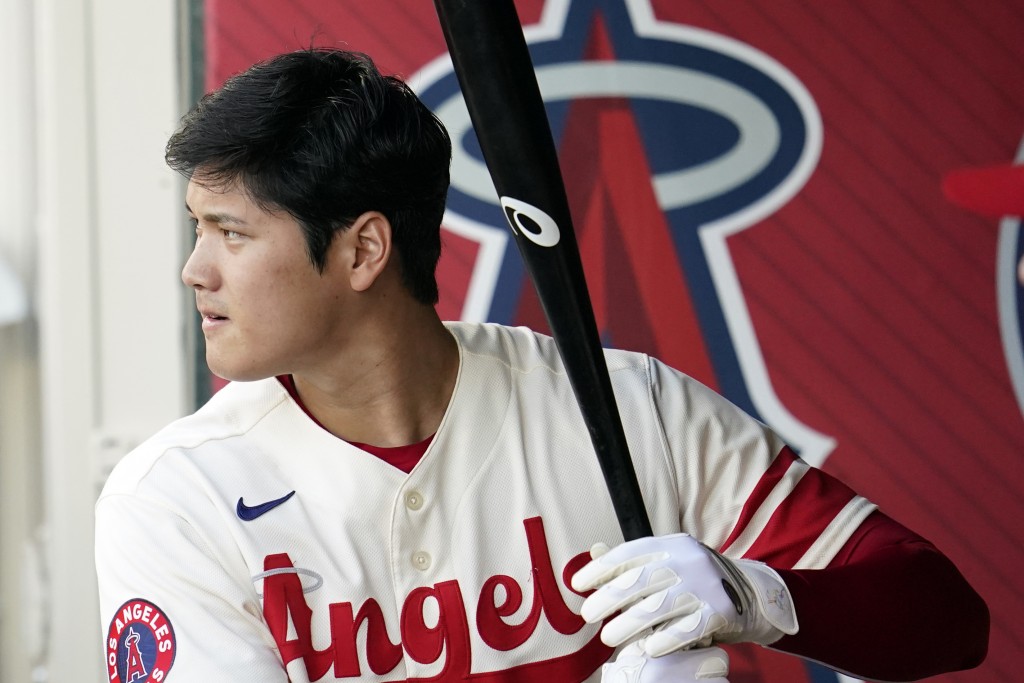 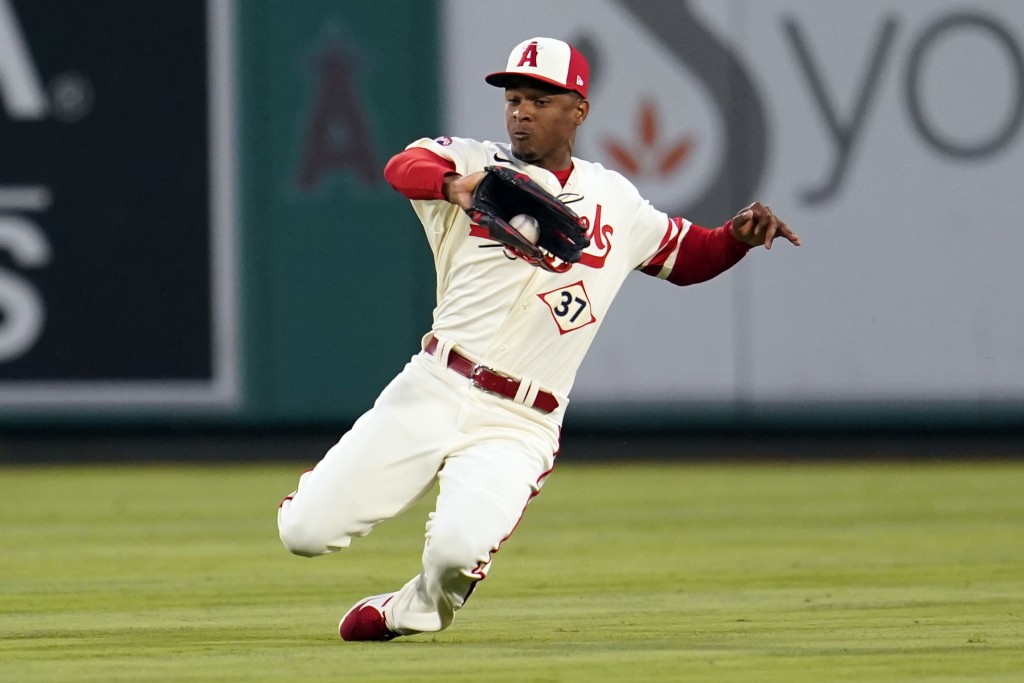 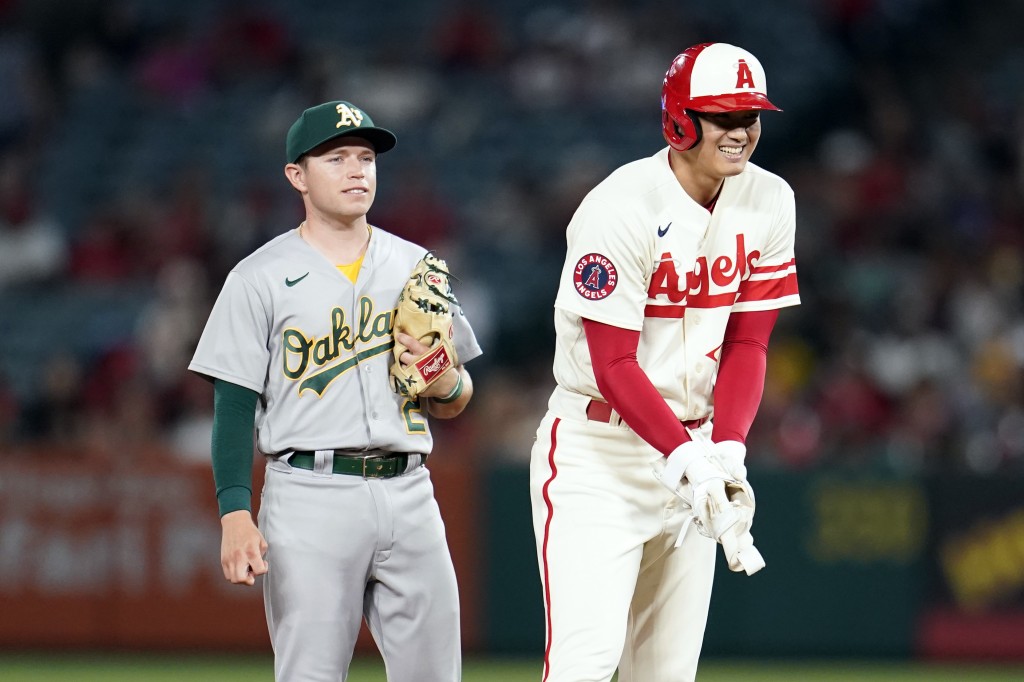 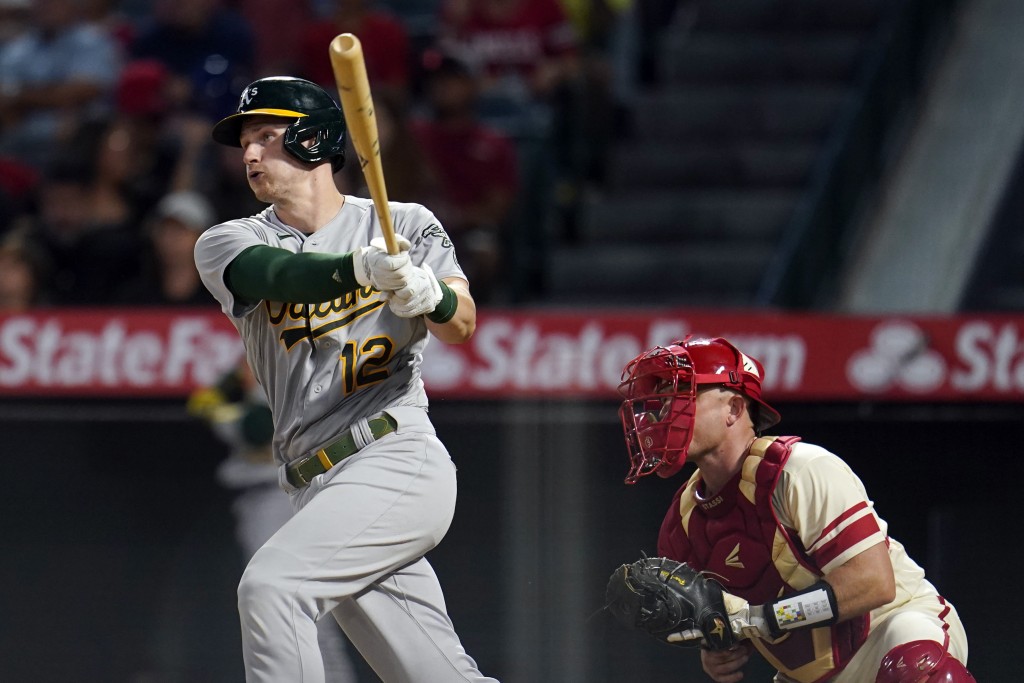 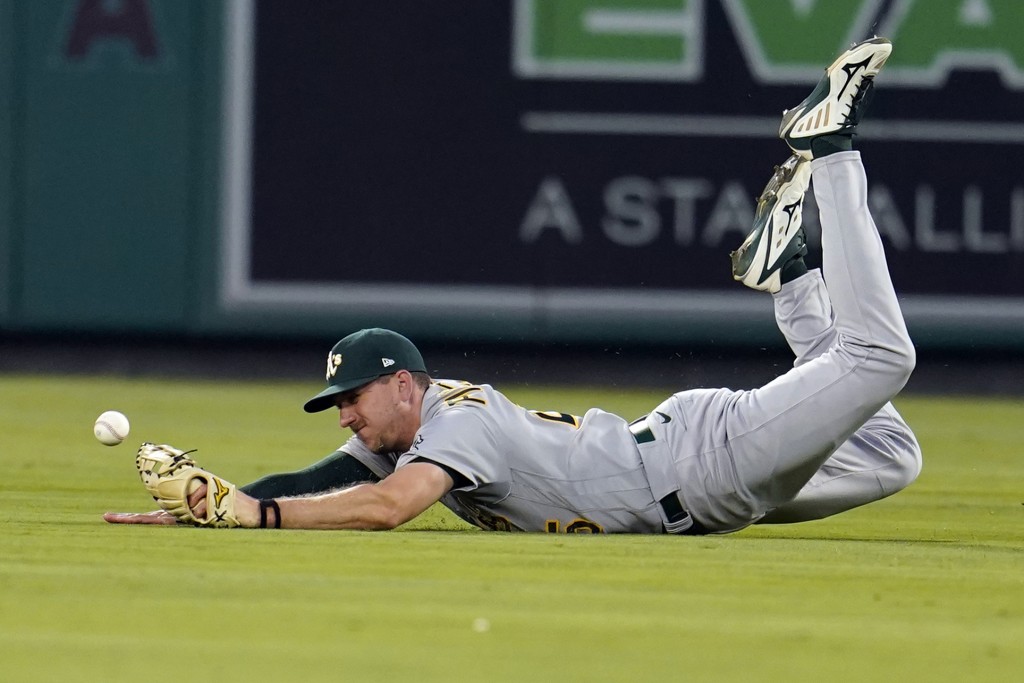 ANAHEIM, Calif. (AP) — David Fletcher's return to the lineup has been timely for the Los Angeles Angels.

The second baseman provided a leadoff homer in Tuesday night's 3-1 victory over the Oakland Athletics and has a hit in all four games he has played in since coming off the injured list.

“I've had a couple bumps in the road, but I feel alright,” said Fletcher, who missed 69 games due to a left hip strain.

Fletcher — who is 5 for 14 with three RBIs since coming off the IL — drove a fastball from Cole Irvin (6-8) over the left-field wall for the Angels’ fourth leadoff homer this season. Of the 13 times Fletcher has gone deep in his five-year career, six have come from the leadoff spot.

“We don’t expect many of those out of him, but when a game starts like that, it’s a big shot in the arm for the group and the energy picks up,” interim manager Phil Nevin said.

The win also gave the Angels a positive start to August after they went 6-18 in July and had a team batting average of .199 for the month.

José Suarez — the planned last-minute starter after Noah Syndergaard was traded to the Philadelphia Phillies before the game — didn’t allow an earned run in his second consecutive start. Suarez (3-4) went five innings and gave up an unearned run on five hits. He struck out five.

Jose Quijada retired the side in the ninth for his second save.

“I feel great and more confident with my pitches,” Suarez said through an interpreter. “Since after the All-Star break I feel better about my changeup and slider.”

The Angels added a run in the second due to a pair of Athletics errors. Jo Adell had an infield single with one out and advanced to second on a throwing error by Oakland third baseman Jonah Bride. Adell then scored when Andrus made a wild throw from shortstop into the Athletics' first-base dugout on a routine grounder by Phil Gosselin.

“Jonah got on his backside and made a long throw across the diamond, put too much on it,” Oakland manager Mark Kotsay said. “We talk about missing low, giving the first baseman an opportunity to make a play on a ball. Elvis just sailed one. You don’t see that very often from that pro.”

Gosselin gave Los Angeles a 3-0 lead in the fourth on an RBI single.

Oakland got its lone run in the fifth. Bride drew a leadoff walk, advanced to second on a passed ball and scored on Sean Murphy's single.

The Athletics had the bases loaded with none out in the sixth, but couldn't get any runs across after Andrew Wantz struck out Tony Kemp and got Bride to ground into an inning-ending double play.

“Overall we didn’t play our best game. Left runners on base tonight, couldn’t get the big hit, had the bases loaded (in the sixth), and that was kind of the turning point in the game really from a momentum standpoint,” Kotsay said.

Athletics: RHP Dany Jiménez and DH Jed Lowrie were reinstated from the injured list. Lowrie went 1 for 4, while Jiménez will likely be used in low-leverage situations in his first couple of appearances out of the bullpen.

Angels: The contract of INF Jose Rojas was selected after INF David MacKinnon was designated for assignment. Los Angeles had only 24 active players on the roster following the deadline-day trades of Syndergaard, outfielder Brandon Marsh and closer Raisel Iglesias.