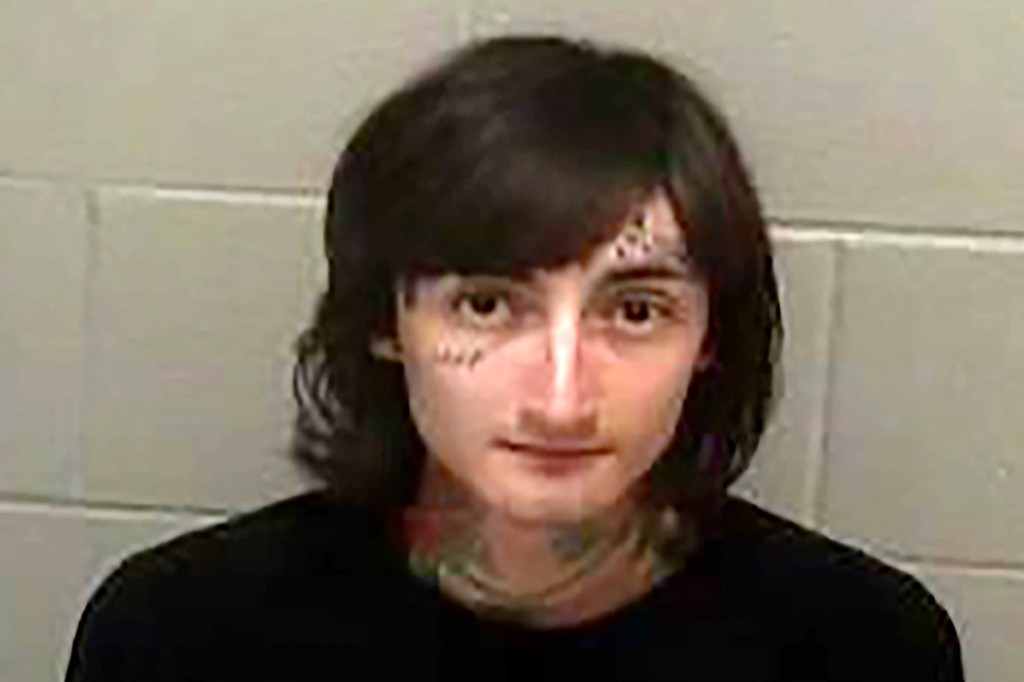 WAUKEGAN, Ill. (AP) — The man accused of killing seven people and wounding dozens more in a shooting at an Independence Day parade in suburban Chicago pleaded not guilty on Wednesday, a week after prosecutors announced he faces 117 felony counts in the attack.

Robert E. Crimo III appeared for a brief hearing Wednesday in Lake County's circuit court to enter a formal plea to the charges — 21 counts of first-degree murder, 48 counts of attempted murder and 48 counts of aggravated battery representing those killed and wounded during the parade in Highland Park.

Crimo wore a COVID-19 face mask throughout the 10-minute arraignment and repeatedly told Judge Victoria Rossetti that he understood the charges and potential penalties he faces, including life imprisonment.

Lake County prosecutors in late July announced that a grand jury had indicted Crimo on the charges. The prosecutors had previously filed seven murder charges against the 21-year-old in the days following the shooting.

A representative for the county public defenders office, which is representing Crimo, has said the office does not comment publicly on any cases. An attorney with the office entered Crimo's not guilty plea during Wednesday's court appearance.

Prosecutors have said Crimo admitted to the shooting once police arrested him following a hourslong search for the gunman who opened fire from the rooftop of a building along the parade route.

Authorities have said the wounded range in age from 8 to their 80s, including an 8-year-old boy who was paralyzed from the waist down when the shooting severed his spine.

In comments delivered after the hearing, Lake County State’s Attorney Eric Rinehart declined to say whether Crimo could face additional charges and said he would not comment on whether Crimo’s parents could be charged.

Some in the community have questioned why Crimo's parents apparently supported his interest in guns only months after he reportedly threatened suicide and violence.

George Gomez, an attorney representing Crimo's parents, said Wednesday that they are not concerned that criminal charges could be filed against them. Both attended Wednesday’s hearing where they sat quietly behind their son.

Speaking with reporters afterward, Gomez described his clients as “devastated” and “heartbroken” for Highland Park and he said they are cooperating with authorities.