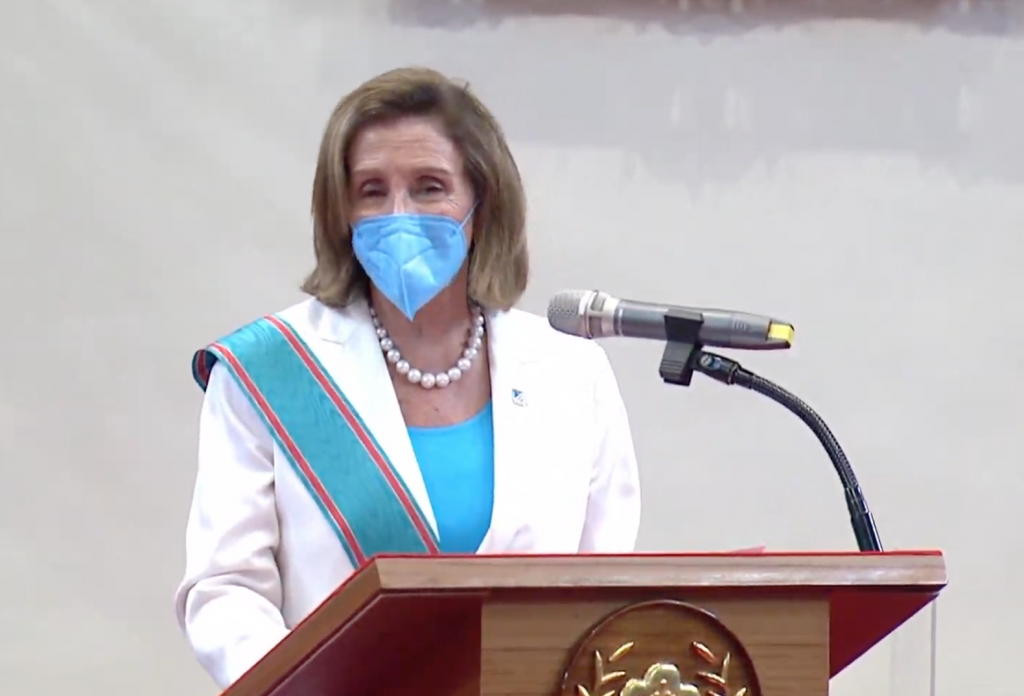 During a press conference on Wednesday, a CNA reporter asked Tsai if she had foreseen that China would respond to her visit to Taiwan with military exercises and sanctions against Taiwan. Pelosi said that she hopes that her visit leads to more visits by members of congress in the future and pointed out that several U.S. lawmakers had made trips to Taiwan earlier this year.

She observed that five senators including the Chair of the Foreign Relations Committee visited Taiwan in April and said: "not too much of a fuss was made." However, China did announce smaller-scale military exercises in the waters and airspace in Taiwan during the visit and stated that they were being held in reaction to “wrong signals” given by the U.S. to “Taiwan Independence” forces.

Pelosi said that individual senators plan to go to Taiwan and expressed her hope that it is clear that although China has "stood in the way of Taiwan participating and going to certain meetings, that they understand that they will not stand in the way of people coming to Taiwan." She said that such visits demonstrate friendship and support, but are also a source of learning about "how we can work together better in collaboration."

Pelosi then suggested that China "made a big fuss because I'm speaker, I guess." She then added that she was not sure if her status as House speaker was "a reason or an excuse."

She then observed that "they didn't say anything when the men came" as she waved her arms and looked at the audience. Her remark then prompted laughter among the attendees and Tsai, who raised her eyebrows. 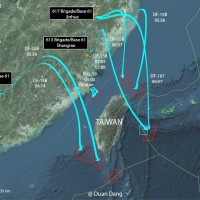