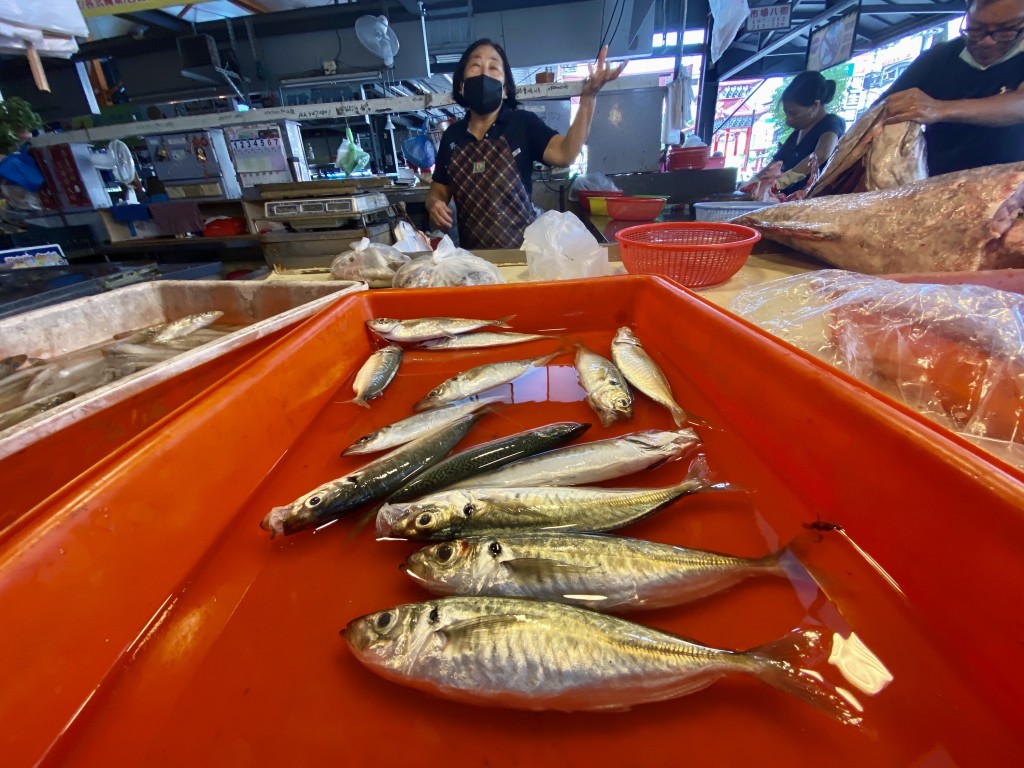 TAIPEI (Taiwan News) — China’s General Administration of Customs on Wednesday (Aug. 3) announced an indefinite ban on frozen white hairtail and Japanese horse mackerel from Taiwan after it claimed traces of COVID-19 were detected on shipments back in June.

Chinese customs decided to suspend imports of the two fish products, in addition to Taiwanese citrus fruits. It added that it will notify relevant enterprises of the ban.

The move comes as Nancy Pelosi is currently visiting Taiwan, becoming the first U.S. House speaker to travel to the nation since Newt Gingrich in 1997.

On June 23, China said it had found coronavirus on the packaging of horse mackerel supplied by Taiwan’s Tong Ho Food Industries Co., leading to authorities rejecting products from the company for one week until June 29.

Earlier in June, the Chinese customs administration suspended imports of Taiwan's groupers after it claimed banned chemicals had been detected. The move severely impacted local fish farmers and forced Taiwan to seek other markets, including the U.S. and Japan, inspiring the term “Democracy fish.”