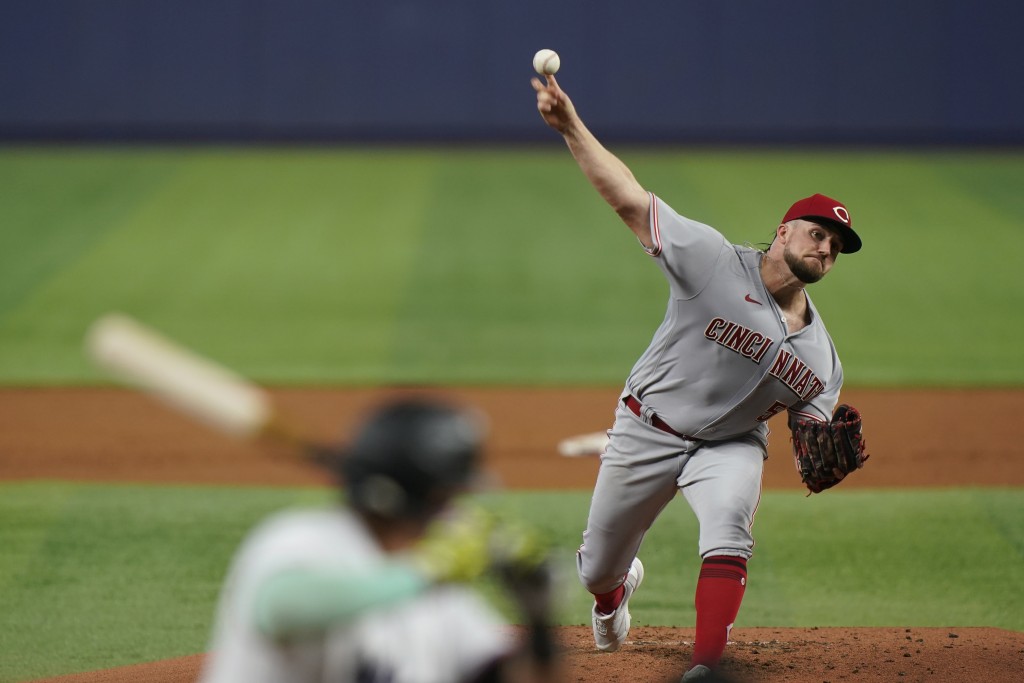 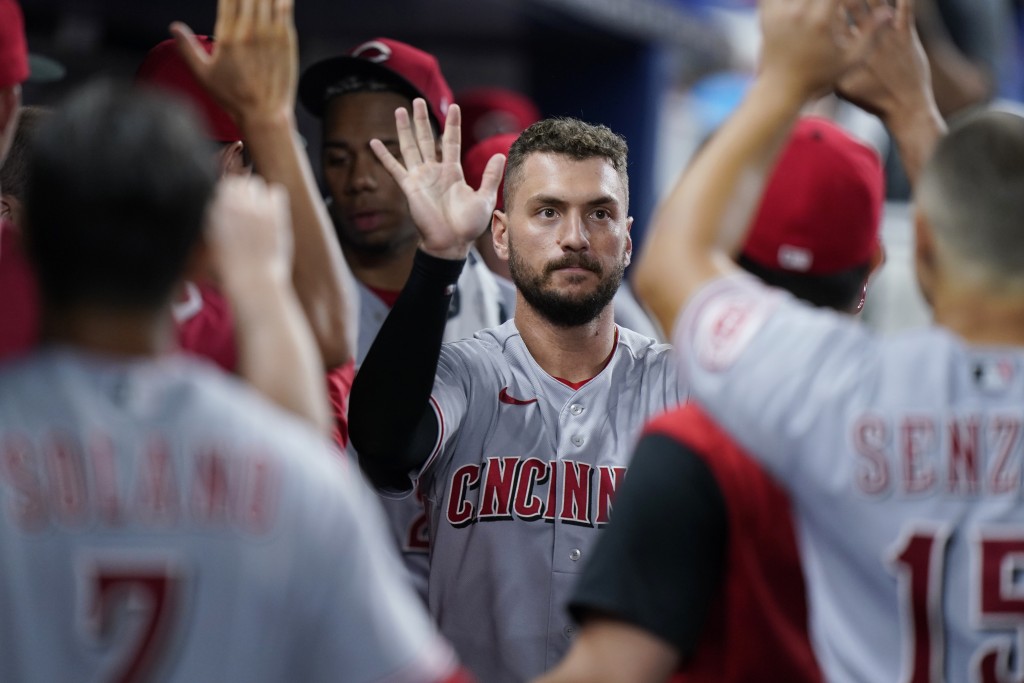 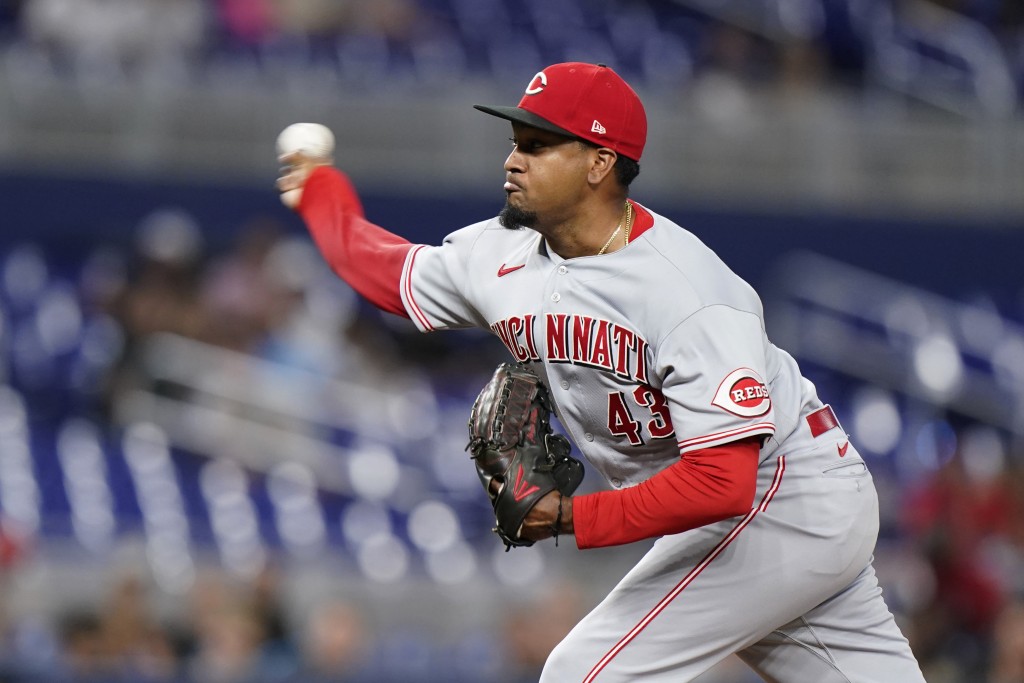 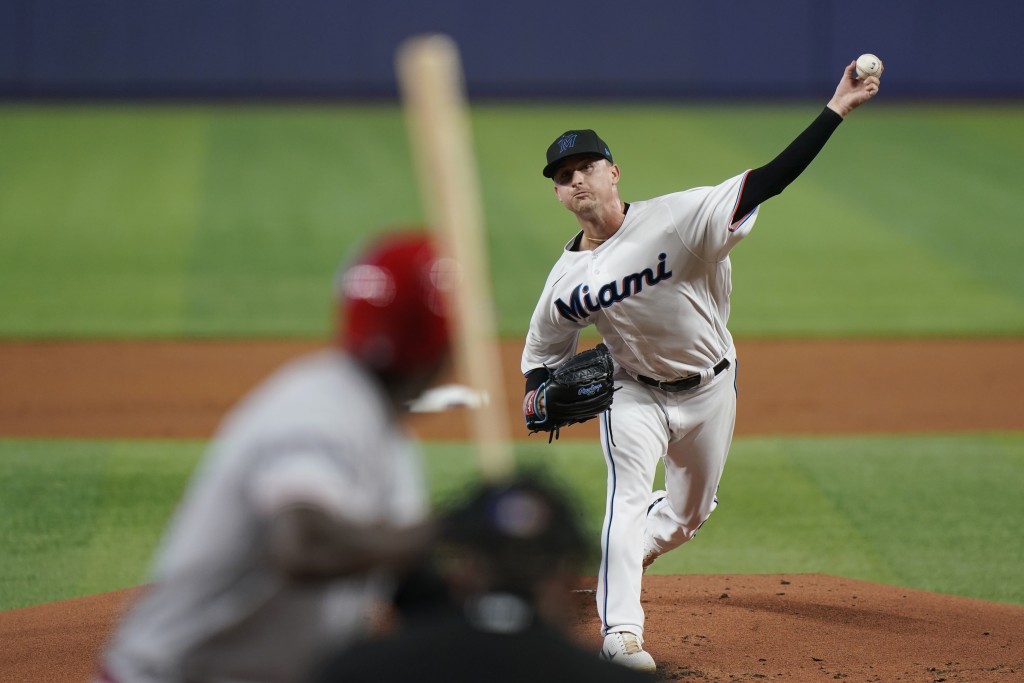 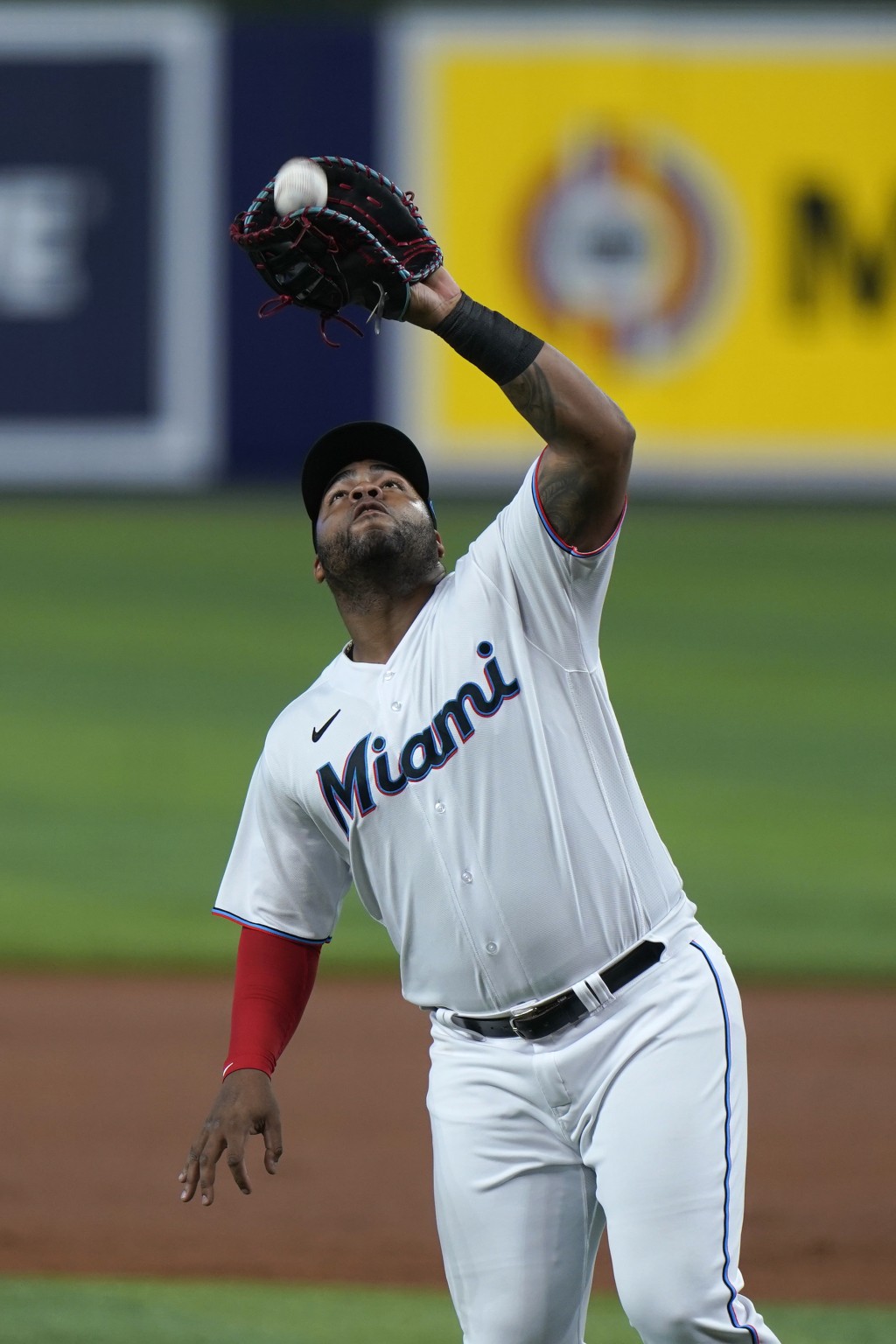 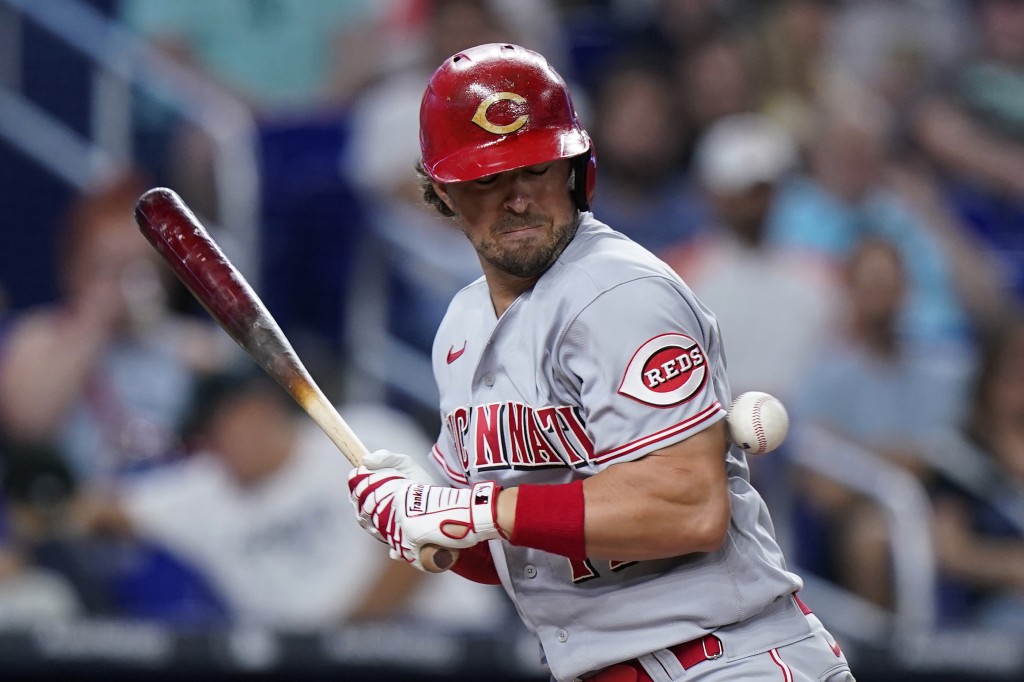 The 24-year-old Ashcraft (5-2) scattered five hits and struck out three. He was lifted after Jesús Aguilar’s one-out double in the ninth. Alexis Díaz relieved and retired the next two batters for his fourth save.

“The thing that was working was the cutter and the sinker,” Ashcraft said. “I was able to locate it. Got soft contact. It was a good night.”

Ashcraft felt he could have completed the outing, but understood why manager David Bell relieved him with Díaz.

“It would have taken a lot to take me off that field,” Ashcraft said. “I didn’t want to come out when I came out. But Díaz came in behind me and did a great shutting down the door.”

The Reds had only three hits against four Marlins pitchers, but Aristides Aquino’s two-run single in the first was enough.

Despite trading five core players the past week, punctuated by the departures of pitcher Tyler Mahle and infielder Brandon Drury on Tuesday, the Reds won their fourth straight.

“I just think about the guys in there, they deserve a lot of credit for creating a really good atmosphere,” Bell said. “There was some disappointment today losing some teammates. There’s no question about that and that’s the way it should be. But it definitely helps to go out and get a win.”

The Marlins (47-57) lost their ninth straight home game and dropped 10 games under .500 for the first time this season.

“We just need to regroup,” Miami manager Don Mattingly said. “There’s noise in our locker room as the deadline ends. But now, let’s regroup. We know who our team is.”

Cincinnati struck quickly against Miami starter Braxton Garrett. Activated from the injured list earlier in the day, Aquino hit a hard grounder over an open second base area.

For Aquino, it was his first game since June 12. He had been sidelined because of a left ankle sprain.

“Nothing feels better than being here in the major leagues and helping the club win,” Aquino said in Spanish.

Garrett (2-5) settled down after the first, and matched a career-high with 11 strikeouts in 5 2/3 innings. The left-hander allowed three hits, walked two and hit a batter.

In addition to his two RBIs, Aquino contributed defensively, throwing out Nick Fortes at the plate on Jesús Sánchez’s single to right field in the second. Fortes attempted to score from second and Aquino’s throw beat him by several steps.

“When I saw the runner break for home, I made the best throw I could,” Aquino said. “Anything you can do to contribute is very gratifying.”

The Reds activated RHP Luis Cessa from the injured list, while the Marlins reinstated RHP Nick Neidert from Triple-A Jacksonville and Anthony Bender from the 60-day injured list.

Marlins: OF Avisaíl García exited after the second inning because of left hamstring tightness. ... LHP Trevor Rogers (low back spasms) is expected to throw a bullpen before the club departs on its six-game road trip Thursday.