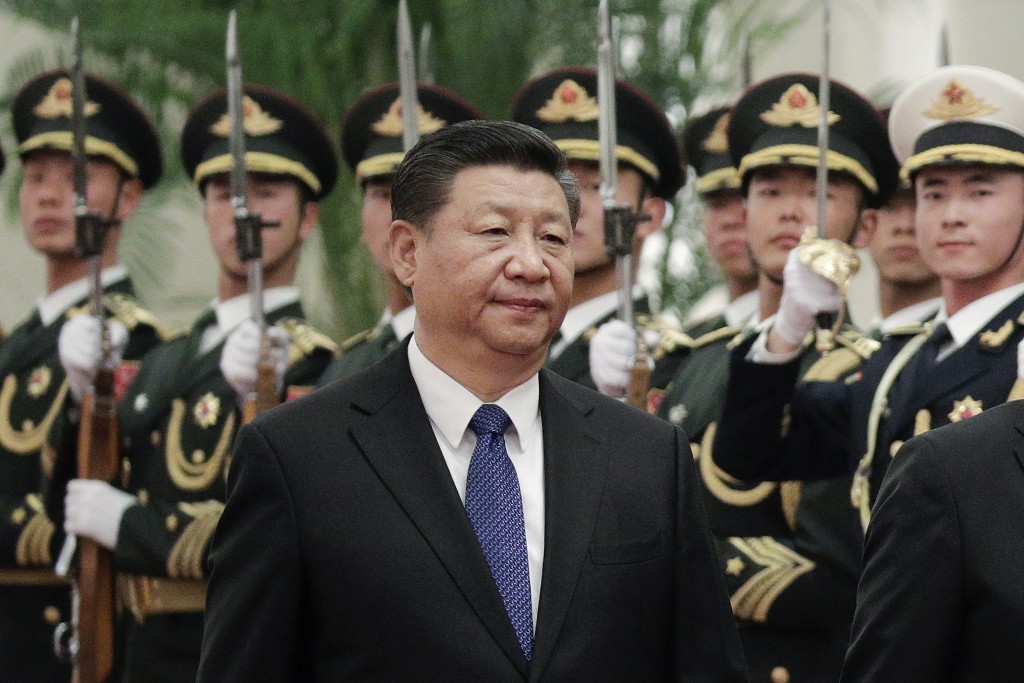 TAIPEI (Taiwan News) — A retired United States Air Force (USAF) officer said it would be foolish for China to start a war over U.S. House Speaker Nancy Pelosi's visit to Taiwan, considering the heightened American military presence in the region.

A congressional delegation led by U.S. House Speaker Nancy Pelosi arrived in Taipei late Tuesday night (Aug. 2), which was met with Beijing's announcement of large-scale military exercises to be held around Taiwan the day after her departure from Aug. 4 to Aug. 7.

The People's Liberation Army late on Tuesday issued a statement marking vast swaths of waters off the coast of Taiwan off limits to carry out live-fire drills, including areas to the northwest, north, northeast, east, southwest, and southeast of the country. The zones to the north, northeast, and southwest of the country appear particularly close to territorial waters.

"President Xi would make a foolish mistake to start a war now, especially when the U.S. and allies are at a heightened state of alert. He might launch some missiles, launch a large number of military aircraft, and some other symbolic actions, but not a war. He would violate Mao's edict of using deception as much as possible. There would be no deception in this case except for all of the bluster,” said Guermantes Lailari, retired Lieutenant Colonel of the USAF specializing in the Middle East, Europe, and Asia.

"A total of 57 U.S. Navy ships have been deployed to the 7th Fleet, and that is accompanied by the 38 RIMPAC surface ships and four submarines from other nations along with 25,000 allied military personnel nearby," Lailari, now a Taiwan Fellow, told Taiwan News.

"Included in the 57 U.S. ships are five U.S. Navy flattops, which are able to launch military aircraft, and their associated escorts, such as the USS Ronald Reagan," he added.

Pelosi is expected to leave Taiwan on Wednesday afternoon (Aug. 3) for her next stop in South Korea. She said before the trip that the delegation is tasked to reaffirm America's strong and unshakeable commitment to the country's allies and friends in the Indo-Pacific region.