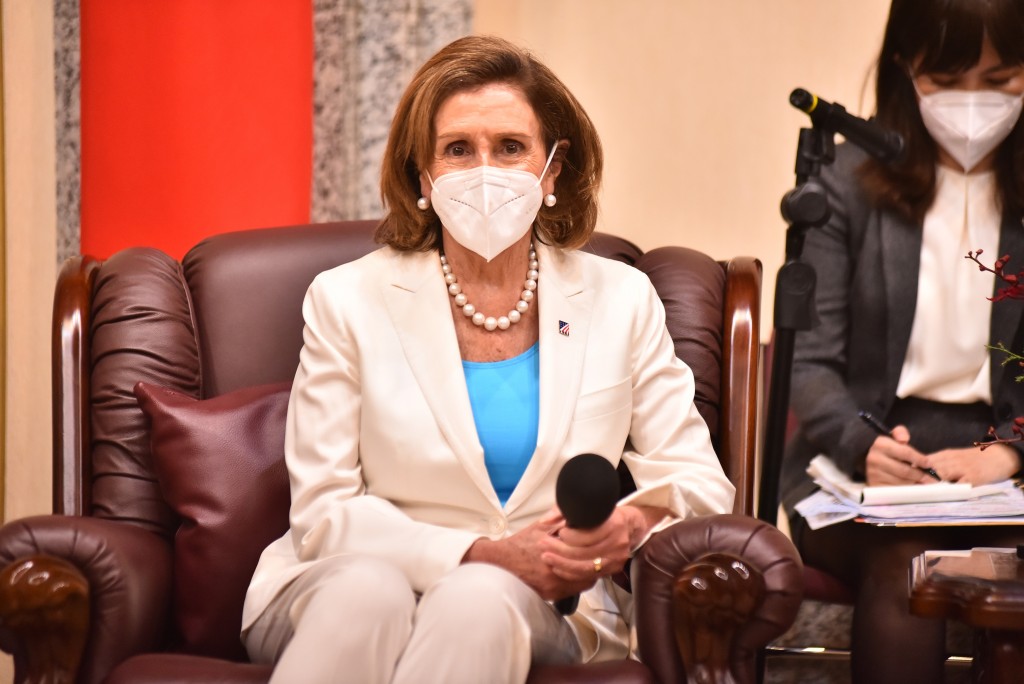 The senators pointed out that Pelosi’s trip is not unprecedented, as members of congress have gone to Taiwan for decades. They added that the visit is “consistent with the United States’ One China policy to which we are committed.”

“We are also committed now, more than ever, to all elements of the Taiwan Relations Act,” they said.

Since the passing of the Taiwan Travel Act in 2018, there have been more frequent trips by U.S. members of congress and government officials to Taiwan.

Additionally, the Russian government has blasted Pelosi’s trip. “Everything about this tour and the possible visit to Taiwan is purely provocative," Reuters quoted Kremlin spokesperson Dmitry Peskov as saying on Aug. 2.

Maria Zakharova, Russia's foreign ministry spokesperson, said, "The USA is a state provocateur," adding, "Russia confirms the principle of 'one China,'" per Reuters.

Pelosi, who is leading a delegation, arrived in Taiwan late Tuesday night. She visited the Legislative Yuan early Wednesday morning and will meet with President Tsai Ing-wen (蔡英文) later in the day.

She is the first House speaker to visit the nation since Newt Gingrich came in 1997.