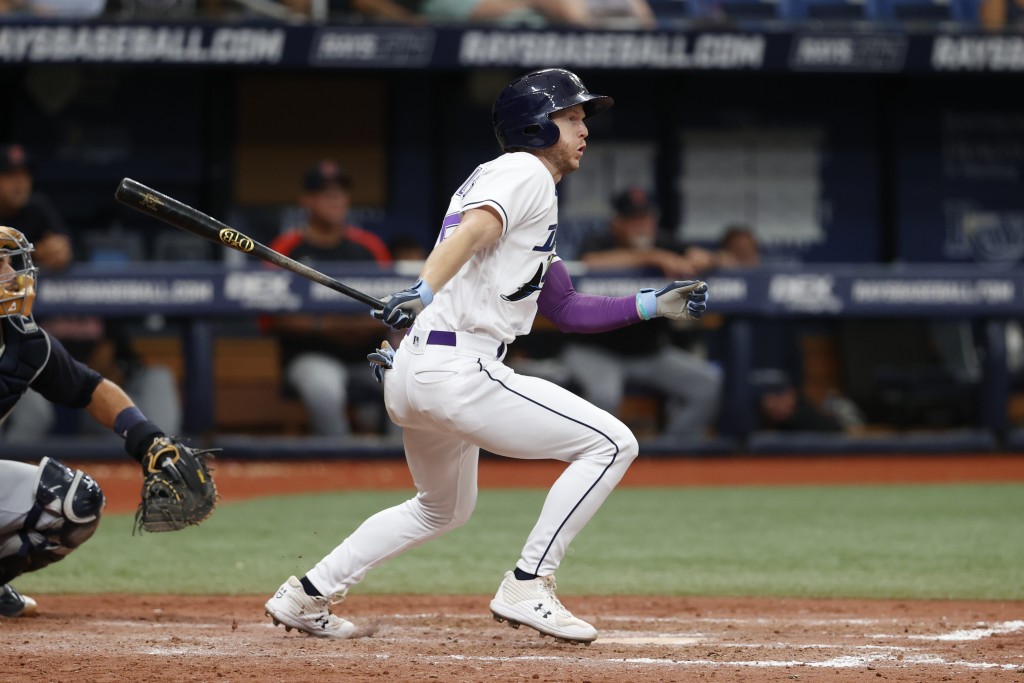 The 28-year-old Phillips hit .147 in 75 games for the Rays this year, but he could bring defensive value to a Baltimore team that is still in the hunt for a postseason spot. The Orioles, who have spent several seasons rebuilding but are unexpectedly contending now, dealt fan favorite Trey Mancini to Houston and reliever Jorge López to Minnesota before Tuesday’s deadline.

Phillips arrives with a .190 average in 347 big league games. The Rays designated him for assignment Monday. He grew up in Seminole, Florida, and was a Rays fan. Phillips was popular with his home fans, and the team gave away Devil Rays basketball jerseys featuring his name during a game last week.

Phillips was part of one of the most memorable moments in franchise history for Tampa Bay when he hit a two-out single in the bottom of the ninth in Game 4 of the 2020 World Series against the Dodgers. Two runs came home on the play, and the Rays won 8-7, causing a wild celebration.

Phillips was 7 for 7 on stolen base attempts this year for Tampa Bay, but he struck out 85 times in 184 at-bats.