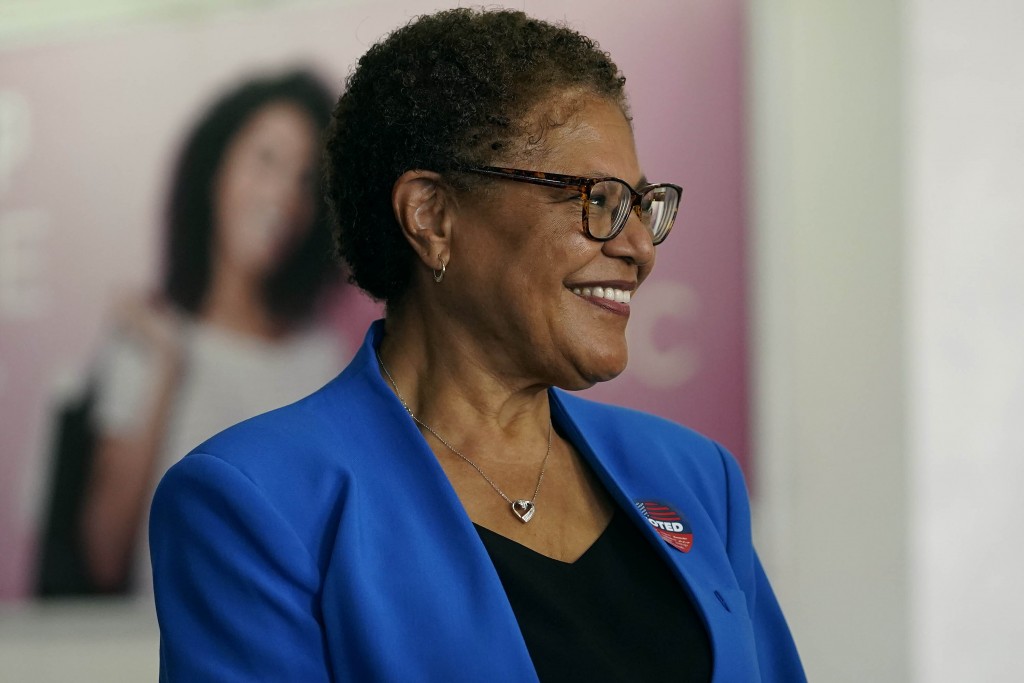 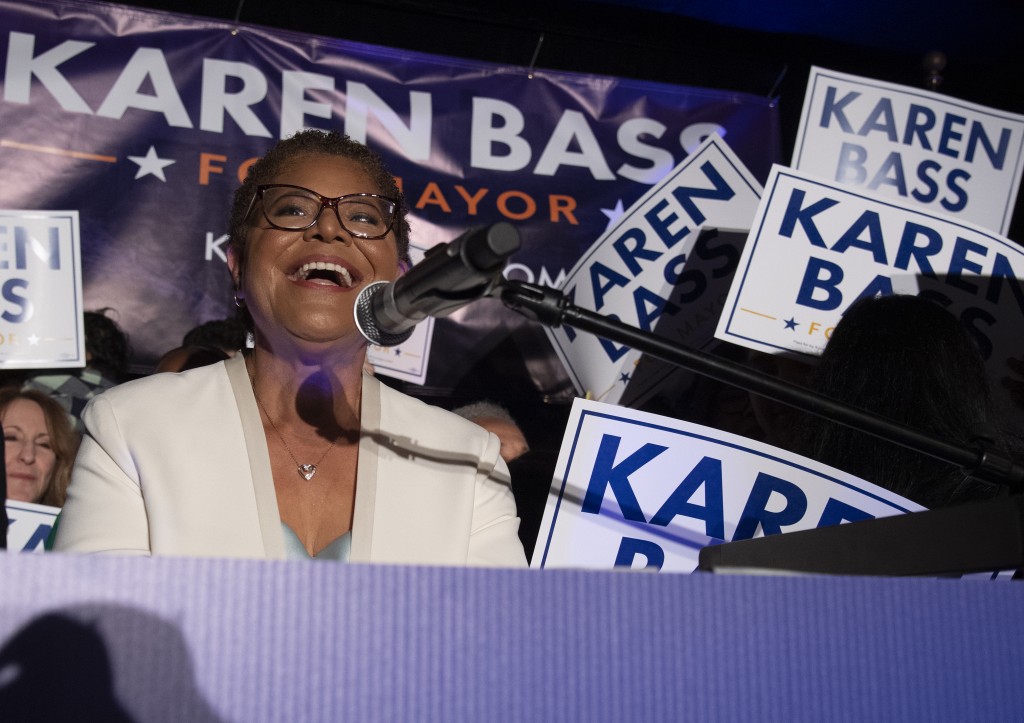 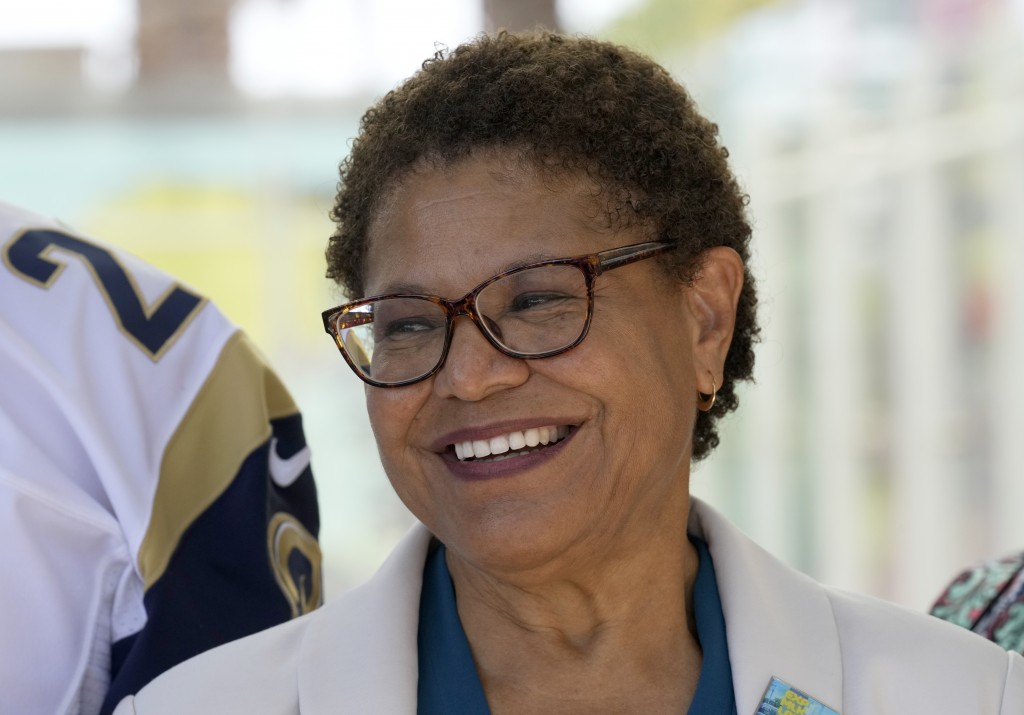 LOS ANGELES (AP) — President Joe Biden and Vice President Kamala Harris jointly endorsed U.S. Rep. Karen Bass on Tuesday to become the next mayor of Los Angeles, providing a boost to her campaign against billionaire developer Rick Caruso and cementing her place as the pick of the Democratic establishment.

In a statement, Biden and Harris said they were eager to work with Bass and her “innovative strategies” to deal with the city's homeless crisis and rising crime rates.

"Karen Bass has our friendship, and she has earned our respect through her leadership in Congress on crime prevention strategies, effective and fair policing, and the welfare of children and families,” Biden and Harris said.

The endorsement was not a surprise. Bass was on Biden's short list when he was selecting a vice president and Harris, a fellow Californian, has known her for years.

Bass — a favorite of the party's progressive wing — could become the first woman to hold the city’s top job, and the second Black person.

Caruso, who is known for building high-end malls, is a political shape-shifter who calls himself a “centrist, pro-jobs, pro-public safety Democrat.” According to government records, he was a Republican for over two decades before becoming an independent in 2011. Caruso changed back to Republican in 2016 — a year when he served as California campaign co-chair for Republican John Kasich’s presidential bid — and then to independent again in 2019. He became a Democrat shortly before entering the mayor’s race in February.

Caruso has spent more than $40 million on the race, much of it his own money. Bass led the field by a comfortable margin in the June primary, setting up a November runoff with Caruso, the second-place finisher.