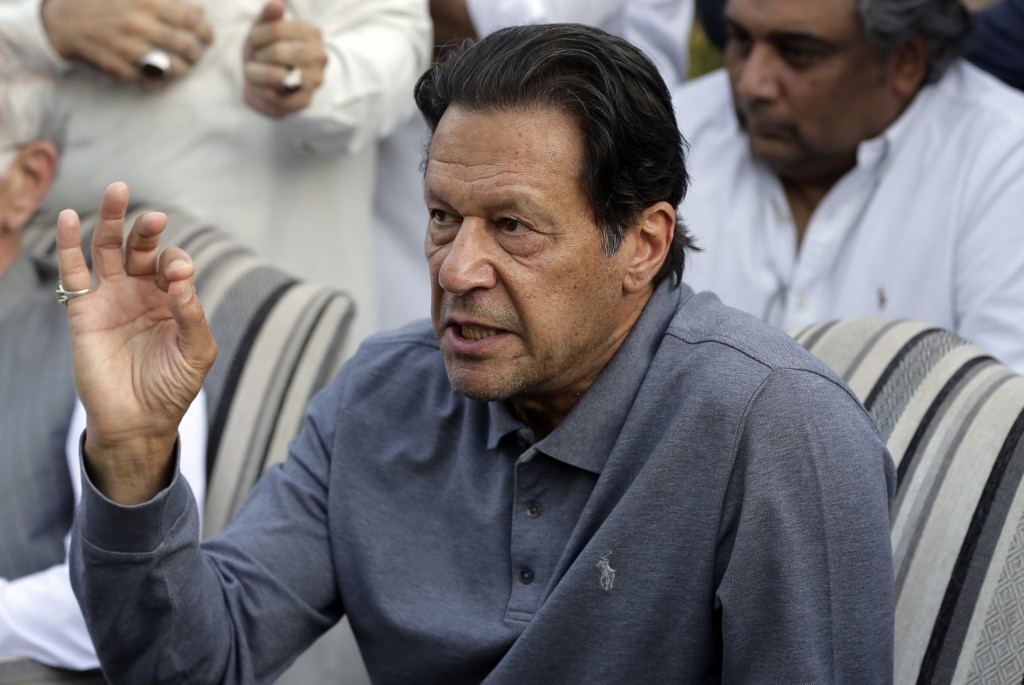 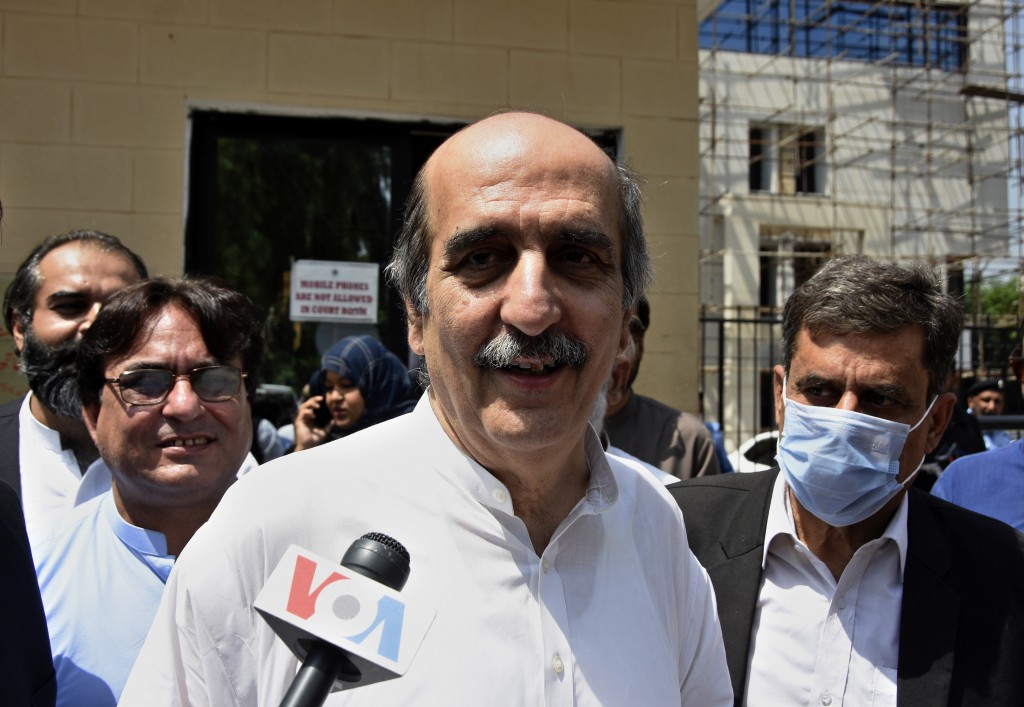 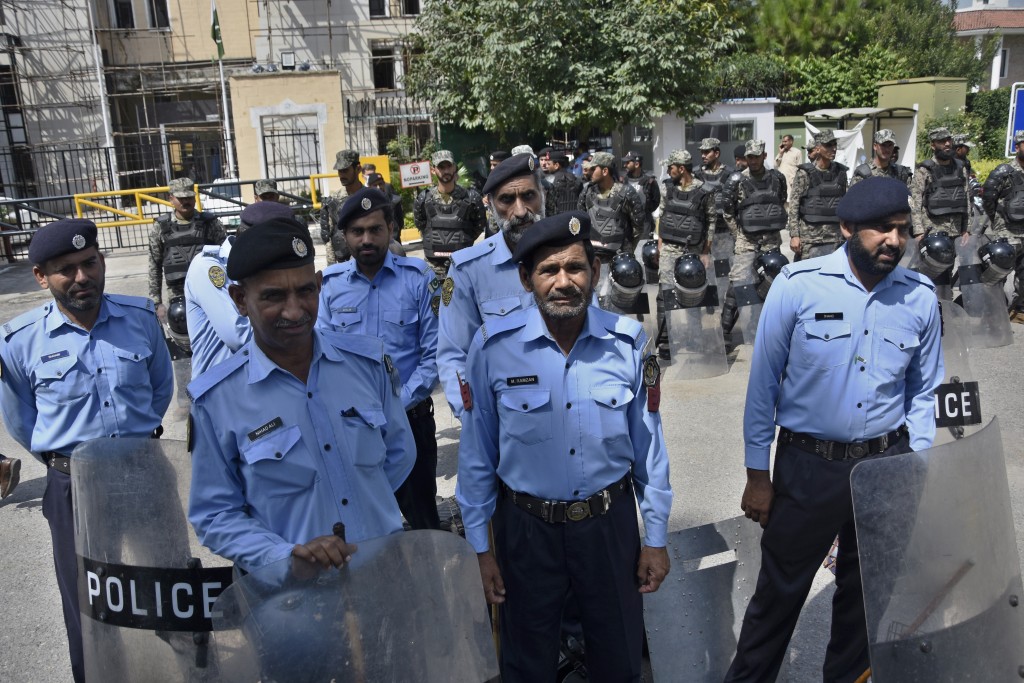 ISLAMABAD (AP) — Pakistan's elections oversight body ruled Tuesday that former Prime Minister Imran Khan accepted illegal donations to his political party from abroad. It's a key first step toward a possible ban on Khan and his party from politics.

The case against the cricket star-turned-politician dates back to 2014 when Akbar Babar, a disgruntled member of Khan's Tehreek-e-Insaf party filed a case against him with Pakistan's election commission, accusing him of illegally receiving funds from foreign countries and companies.

Under Pakistani law, political parties are not allowed to accept such donations.

In Tuesday's much-awaited ruling, the commission concluded that Khan concealed bank accounts and received funds from companies based in the United States, Britain, Australia, the United Arab Emirates and other countries. It also said there could be additional action taken against Khan and his party.

The commission also recommended the seizure of illegal money allegedly received by Khan from abroad.

Babar hailed the finding, saying all the allegations leveled by him against Khan had been proven. He urged Khan to quit as the leader of his party.

Fawad Chaudhry, a spokesperson for Khan's party, defended Khan, saying he did not deliberately violate any law or may have submitted an incorrect affidavit to the tribunal about the donations.

Hed said their party will challenge the tribunal's ruling in the courts.

However, Prime Minister Shahbaz Sharif took to Twitter, saying the tribunal's ruling proved that Khan was a liar. Sharif's ruling Pakistan Muslim League asked Khan to step down as the head of his party.

Khan himself made no comment on the tribunal's ruling. However, he recently urged his party's supporters to rally against the Election Commission of Pakistan in the capital of Islamabad on Thursday.

Khan has criticized the tribunal since April, when his government was ousted through a no-confidence vote in parliament. He had said the tribunal could announce a harsh decision against his party to appease Sharif.

Khan launched his Pakistan Tehreek-e-Insaf party in 1996. He rose to power in 2018 when his party won the vote. However, he failed to improve the nation's economy, which made him unpopular. Taking advantage of the situation, Khan's opponents united against him in the National Assembly and ousted him in April 2022 through the no-confidence vote.