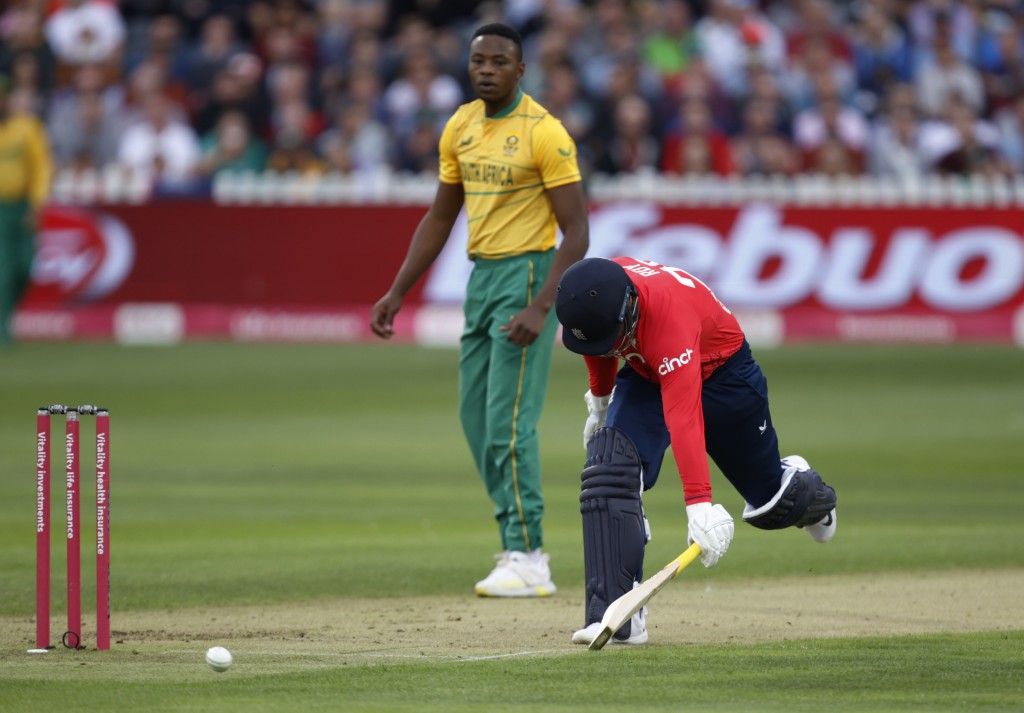 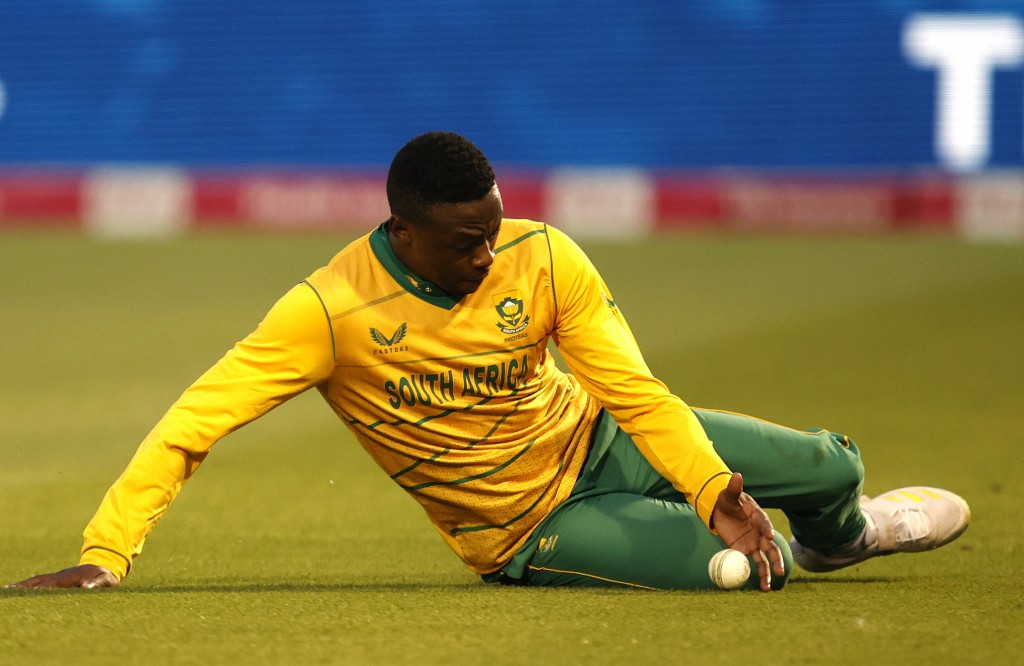 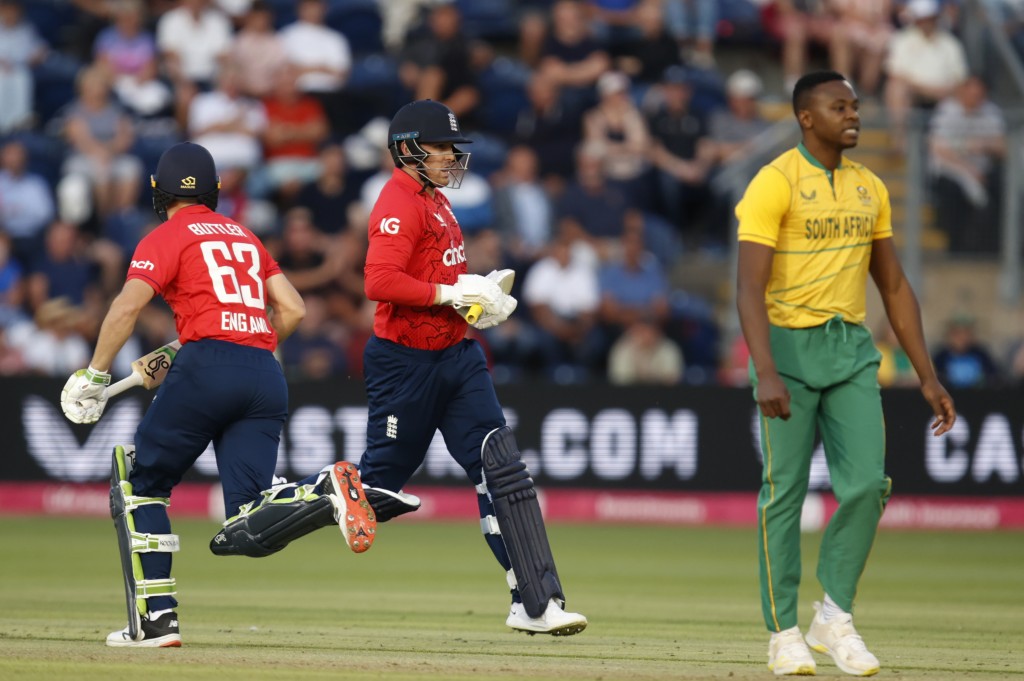 Cricket South Africa on Tuesday said the Proteas' attack leader will continue his rehabilitation in an effort to be fit for the test series against England, which starts Aug. 17 at Lord's.

Rabada skipped the last T20 against England last Sunday but his medial ligament injury will need more treatment, CSA said, meaning he's ruled out of the T20 games against the Irish in Bristol on Wednesday and Friday.

South Africa leads the World Test Championship standings ahead of a three-test series against a revived England, which has won its last four tests under new captain Ben Stokes and new coach Brendon McCullum.