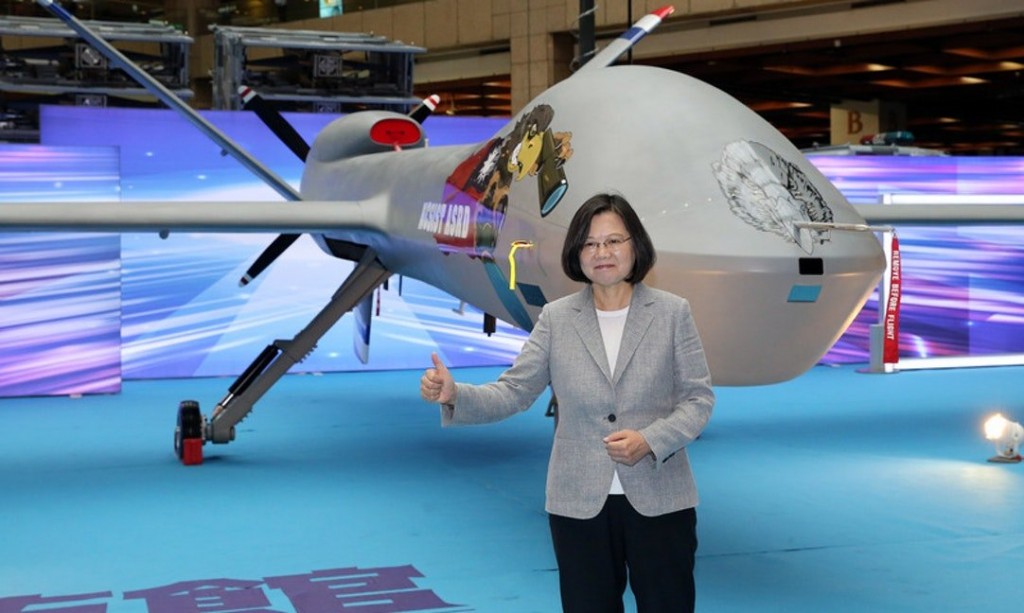 William Tseng (曾銘宗), the Kuomintang (KMT) legislative caucus whip, said he was informed of a meeting scheduled for 8:50 a.m. Wednesday morning on the second floor of the Legislature. The congressional delegation from the U.S. and caucus whips of the ruling and opposition parties in Taiwan are invited.

Apple Daily, citing people familiar with the matter, reported Pelosi will meet President Tsai Ing-wen (蔡英文) in the early morning before heading to the 8:50 a.m. meeting. A state banquet has been arranged to welcome the delegation at noon, and the delegation will leave Taiwan that afternoon for South Korea.

Taiwan's Presidential Office and Ministry of Foreign Affairs have both declined to confirm the trip by Pelosi as of Monday, while ramping up military preparedness and security police officers in the capital city.