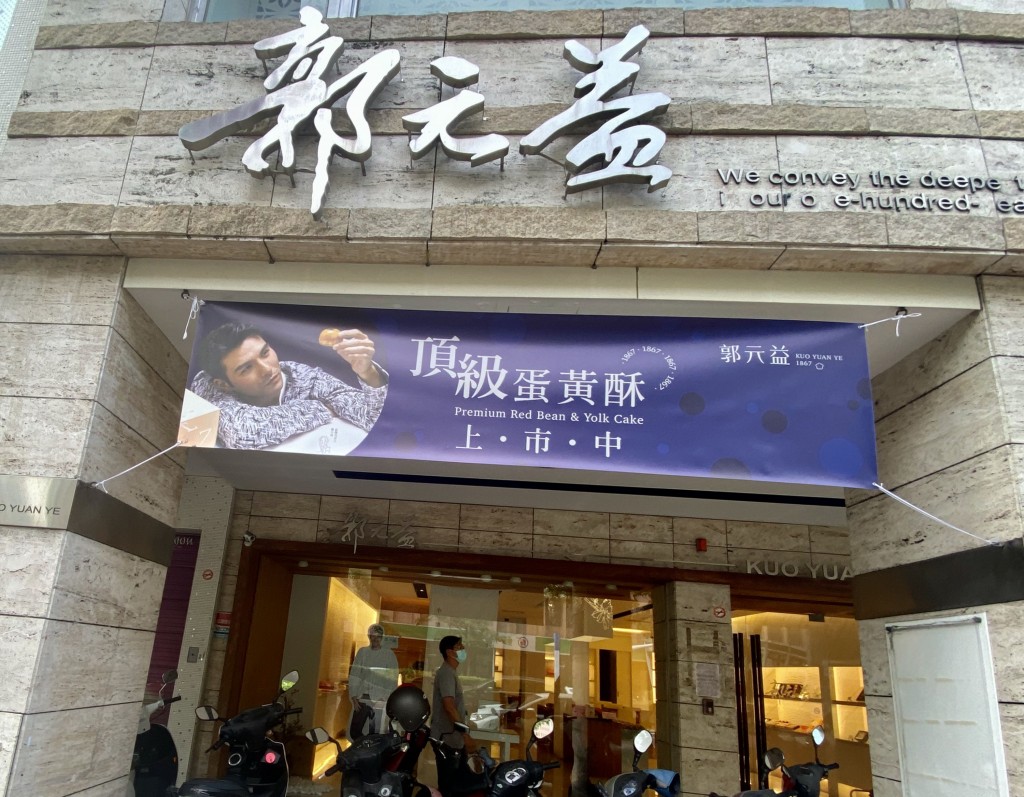 Pelosi is rumored to arrive at 10:20 pm Tuesday (Aug. 2) and the military aircraft carrying the delegation will land at Taipei Songshan Airport. Local media outlets mostly viewed the move as a retaliatory move by Beijing as tension deepens.

There are reportedly another 2,066 food products banned from entering the Chinese market as well, mainly under the categories of aquaculture, teas, and honey. Taiwan's agricultural officials said the impact on producers of the three categories would be limited as the exports under those three categories were small in 2021.

UDN citing people familiar with the matter, reported that Beijing is considering axing other Taiwanese agricultural and fishery products and has not ruled out expanding the list to industrial product imports if cross-strait relations continue to worsen.

The source claimed the decision was made according to the Order 248 of Customs Law of the People's Republic of China. Overseas manufacturers are not allowed to export food products if they fail to renew their registration at customs, after Order 248 became effective March 12, 2021.

Taiwan's agriculture and economic affairs ministries were mulling solutions in response to the new trade barrier on Tuesday morning. Agricultural officials told UDN it will assist manufacturers to process the paperwork as stipulated by Order 248.

Taiwan's food processing industry comprises more than 7,000 manufacturers and their production accounts for approximately 4.77% of the country's GDP in 2020, according to USDA data.