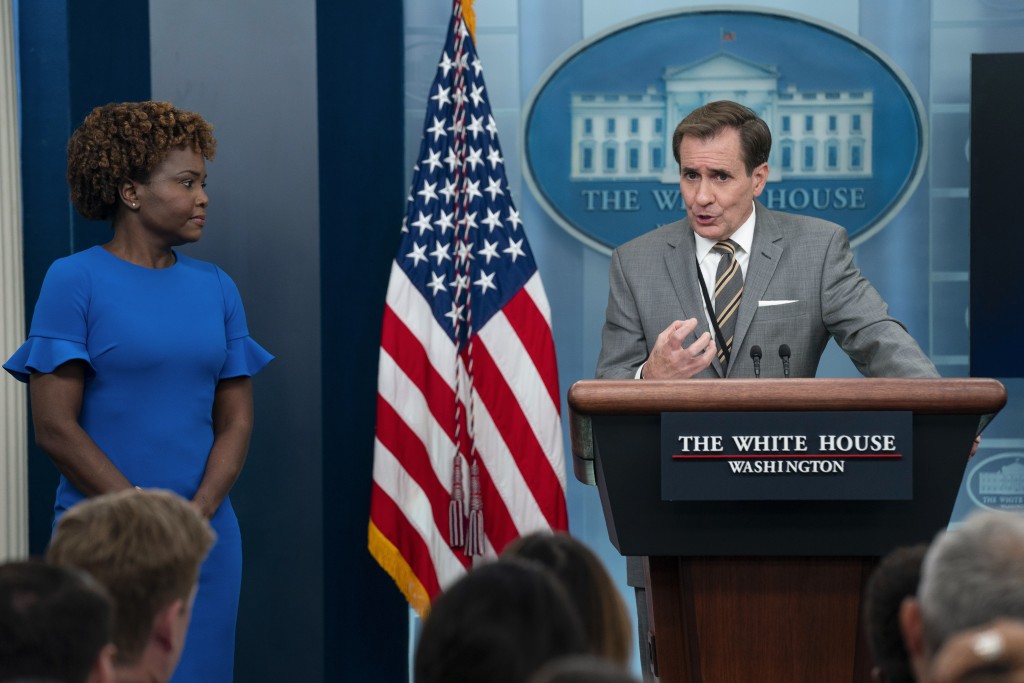 Pelosi is expected to visit Taiwan later on Tuesday, CNN quoted senior officials from U.S. and Taiwan as saying. While not confirming her trip, Kirby said at a press conference that China has conducted live-fire exercises even before her visit and it appears to be positioning itself “to potentially take further steps in the coming days or over a longer time.”

Possible military provocations could include firing missiles in the Taiwan Strait or around Taiwan, operations that break historical norms such as large-scale air entry into Taiwan’s air defense identification zone (ADIZ), and air or naval activities that cross the median line, according to Kirby.

The White House official reiterated that “Nothing has changed about the U.S.’ one-China policy” and that U.S. actions “broke no new ground.” Nevertheless, he stressed Washington will not be intimidated, nor take the bait or engage in saber-rattling.

M. Taylor Fravel, an American scholar and expert on China’s foreign and security policies, said in a tweet on Tuesday that China’s acts are likely to backfire and result in redoubled efforts, especially in U.S. Congress, “to do even more for Taiwan.”