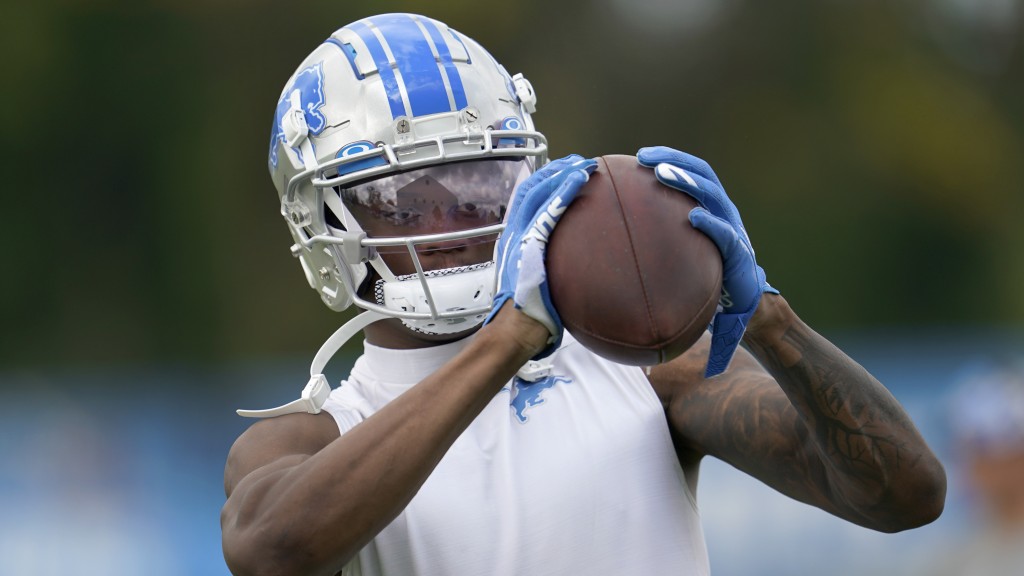 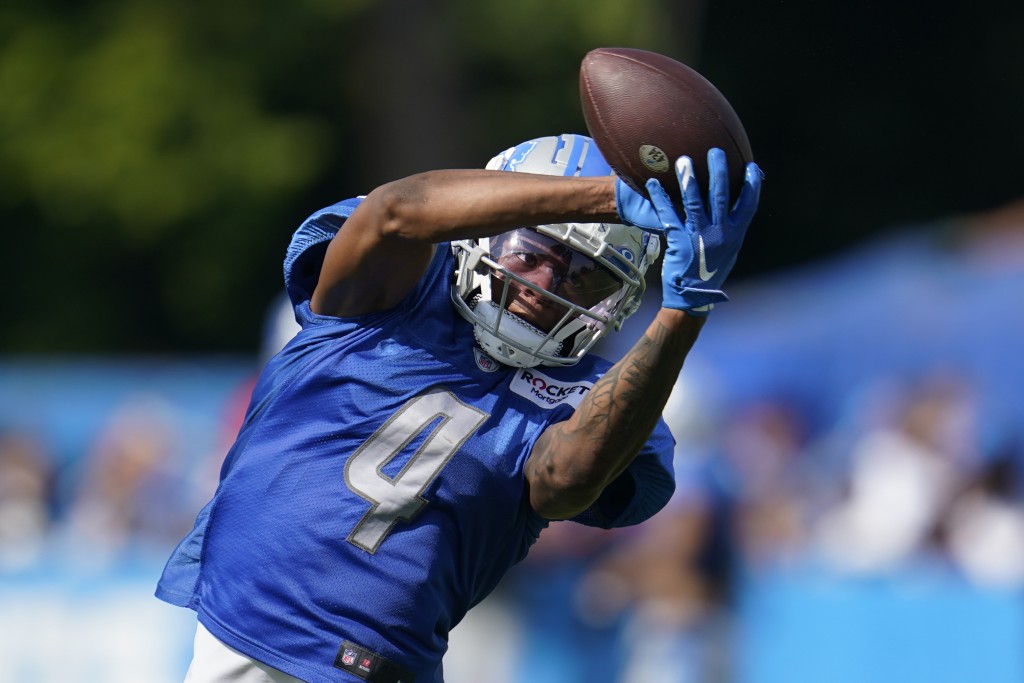 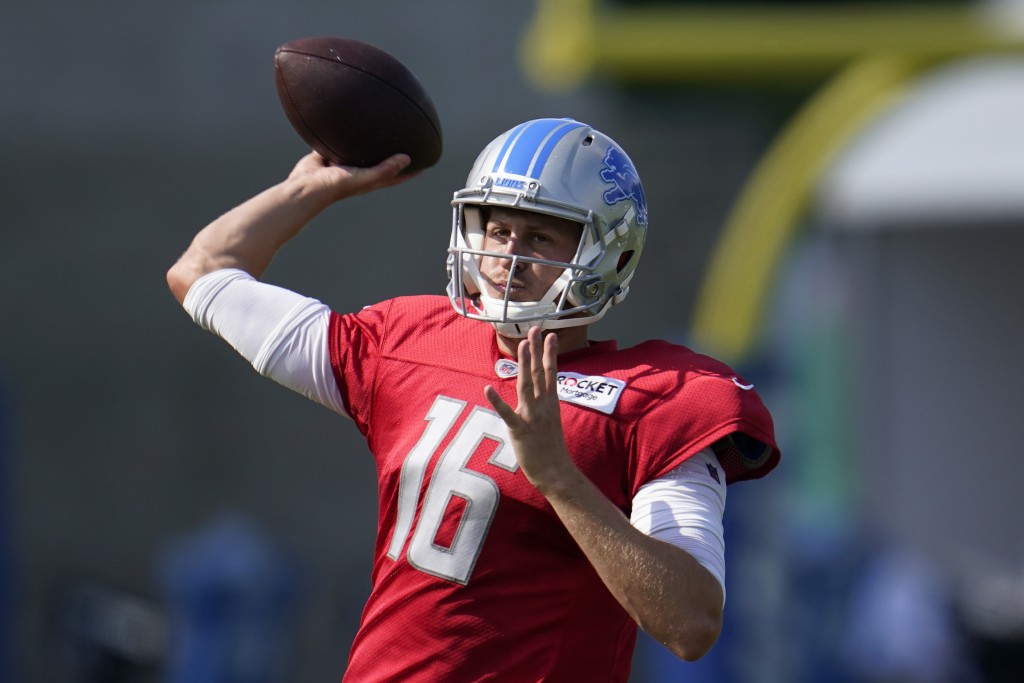 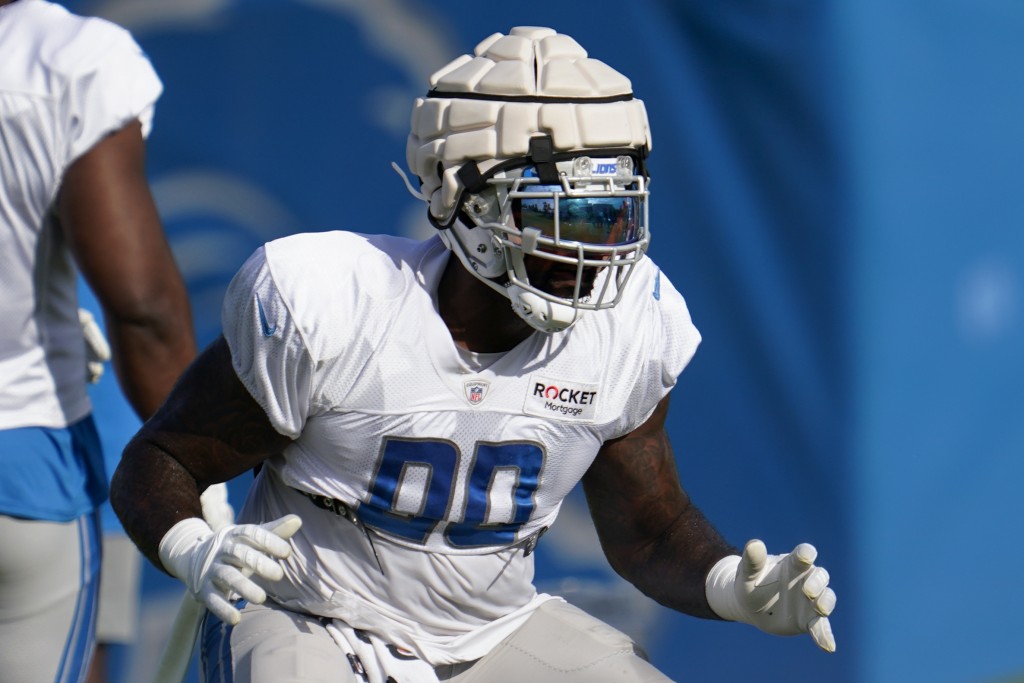 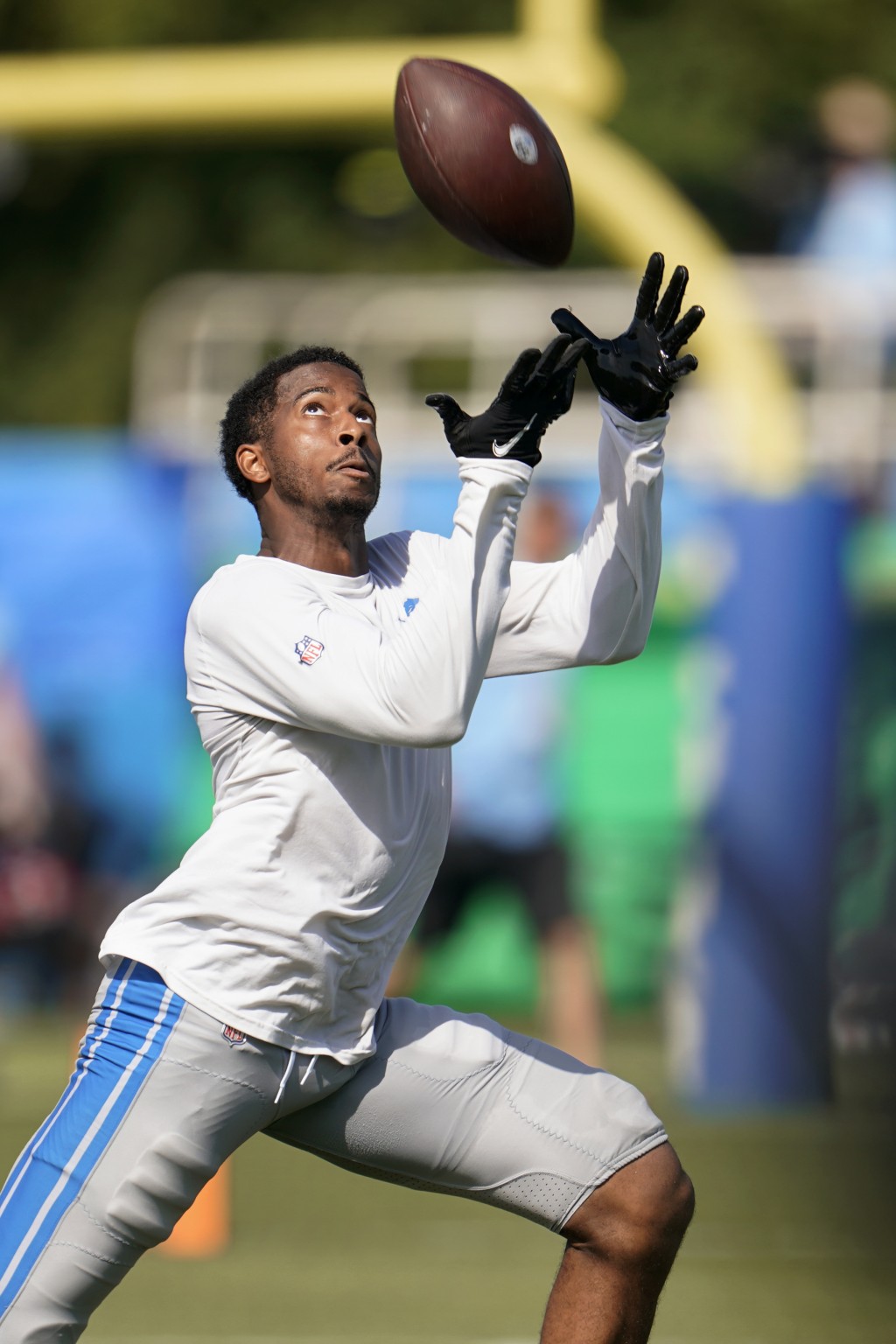 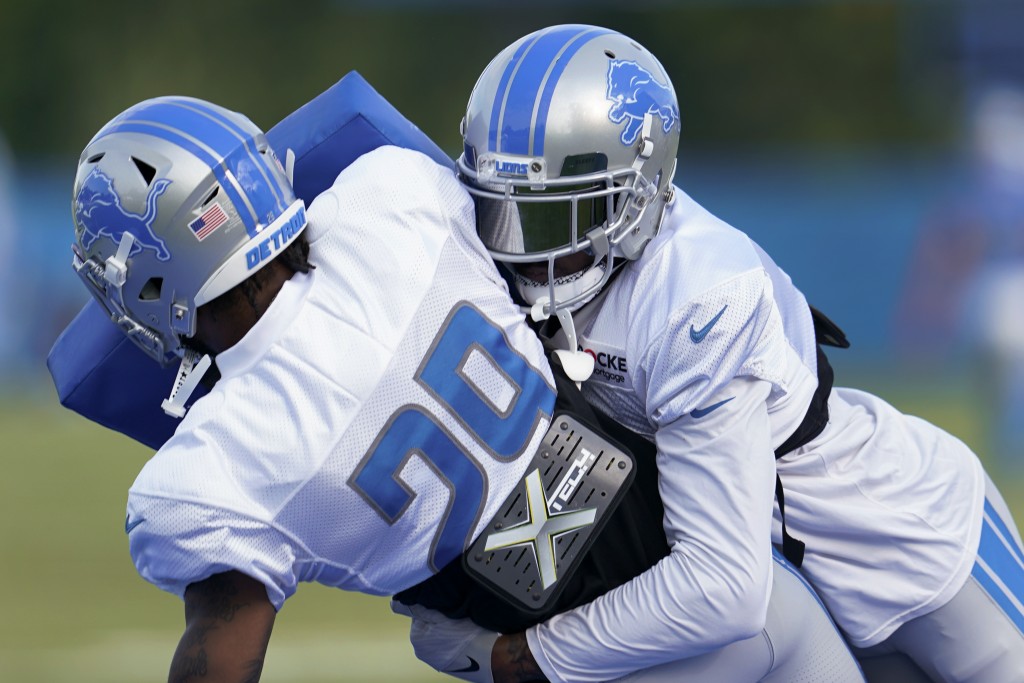 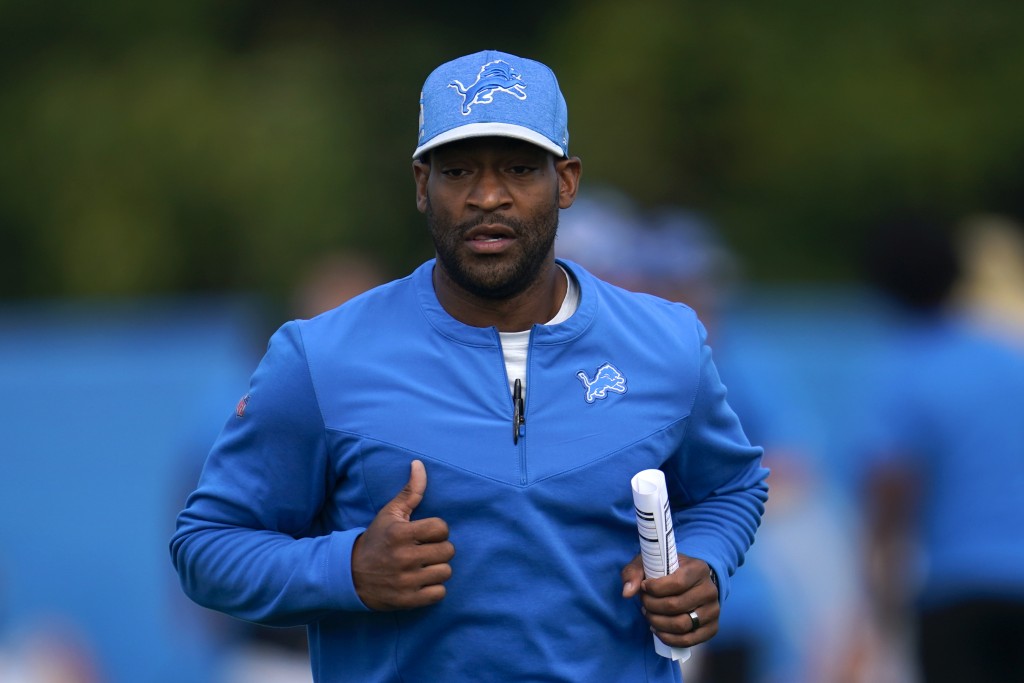 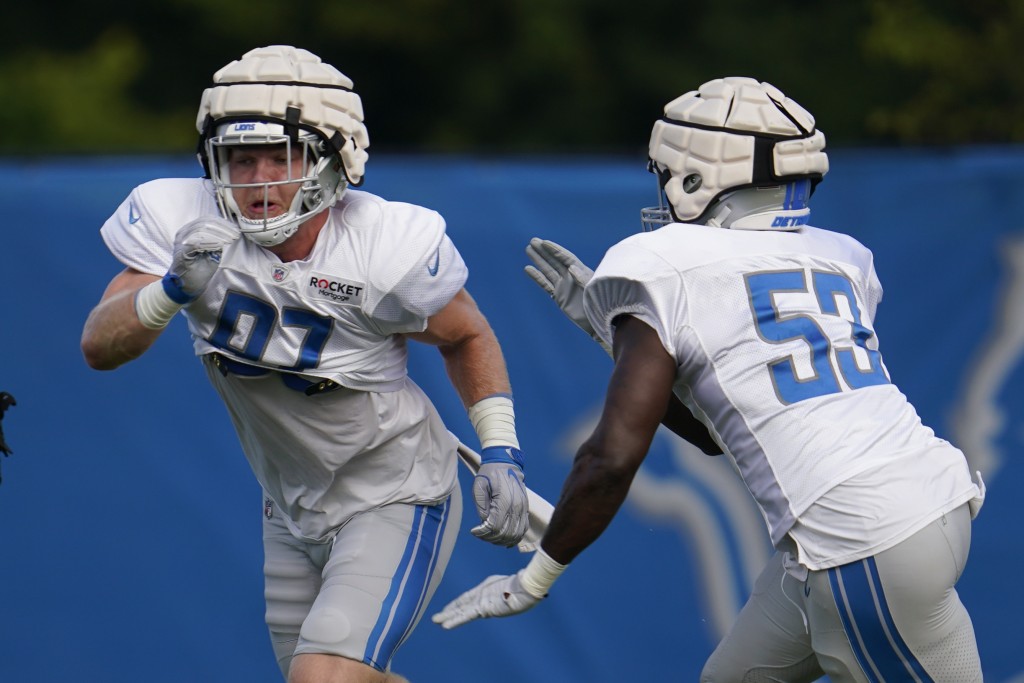 ALLEN PARK, Mich. (AP) — Under a previous head coach and front office, Detroit drafted Will Harris in 2019 to play safety.

Now, the Lions are giving him a chance to be a much-needed cornerback in coach Dan Campbell’s second season.

Harris’ move to cornerback started in the middle of last season, when injuries at the position forced Lions coaches to adjust on the fly.

Despite Harris being the team’s starting safety, coaches opted to shift him to cornerback in Week 12. Harris was up for whatever the Lions threw at him.

“Whatever they want me to go out and do, that’s what I’m gonna do,” Harris said.

First, he played at the nickel position when starter AJ Parker went down. Then he moved to the outside cornerback position after Jerry Jacobs tore his ACL a few weeks later.

“Will stepped up huge for us last season,” cornerback Amani Oruwariye said. “It’s hard to go unnoticed. He’s just Mr. Consistent, Mr. Know It All. He’s played every position on the defense (secondary), so he’s just out there making sure he can perfect his craft at corner.”

In an effort to narrow his focus, the Lions are making Harris a full-time outside cornerback this year, and they’re giving him a shot at the starting job opposite Orurwariye.

“Because he’s big, he’s strong, he’s physical, he can run, he’s got a chance,” Campbell said. “And you tell him to get out there and compete, and hem a guy up and play technique, he’s pretty good. And so, sometimes when you take a little bit off a guy’s plate, man, they can really grow.”

Harris has been cross training between cornerback and safety going back to his college career at Boston College.

However, this is his first extended look at cornerback. The competitive nature of the position and the ability to go one-on-one with a receiver is something that is appealing to the fourth-year defensive back.

Harris will have significant competition for the starting job, though. Jeff Okudah, the No. 3 overall pick in the 2020 draft who tore his Achilles last September, has been splitting time with Harris on the first-team defense early in training camp. Defensive coordinator Aaron Glenn approached both Okudah and Harris this offseason to let them know this would be an open competition.

The Lions are encouraged by Harris’ early play in camp.

“He’s way more comfortable now since he’s just been in that position since OTAs,” Glenn said. “He deserves that, he deserves a chance to win this job and we’re going to give both those guys a chance and they know it.”

Even if Harris doesn’t end up winning the job over Okudah, Detroit values the 26-year-old’s ability to fill several roles on the team should they incur more injuries this season.

“He’s a jack of all trades,” Campbell said. “Now he can play multiple spots on top of special teams when he goes in the game. That’s an asset.”

NOTES: Lions tight end Devin Funchess returned to practice on Monday, but remained sidelined during team drills as he works through a groin injury. … Lions first-round rookie defensive end Aidan Hutchinson impressed teammates in a team meeting last week with his rendition of Michael Jackson’s “Billie Jean.” “Butter,” offensive tackle Penei Sewell said. “He scratched up a little bit at the beginning, but I get it. Jitters. But he killed it. That man killed it.”