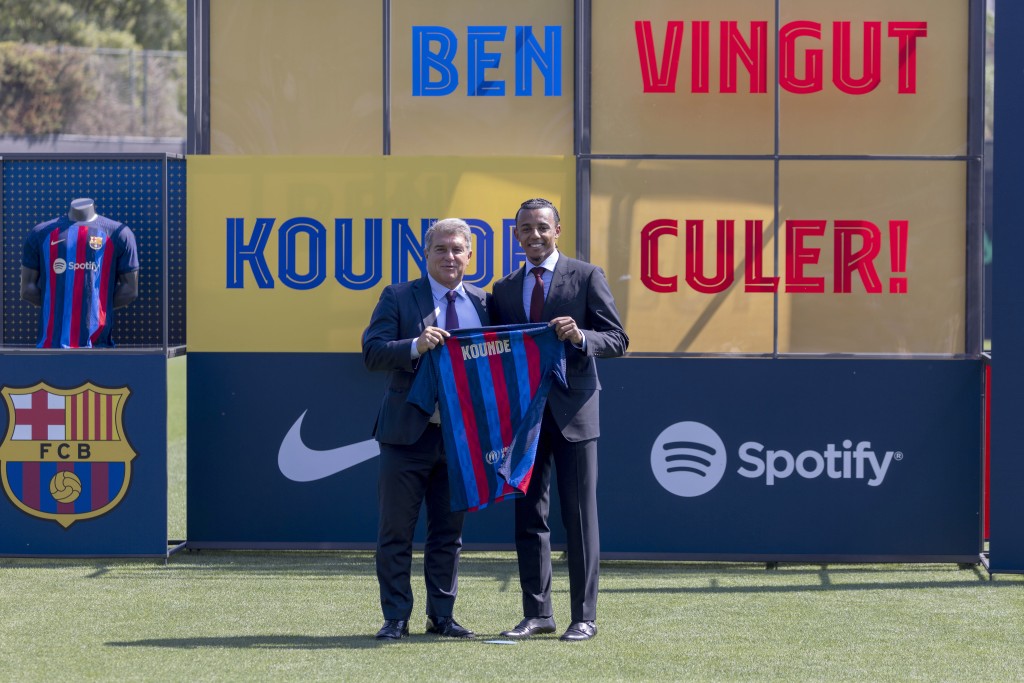 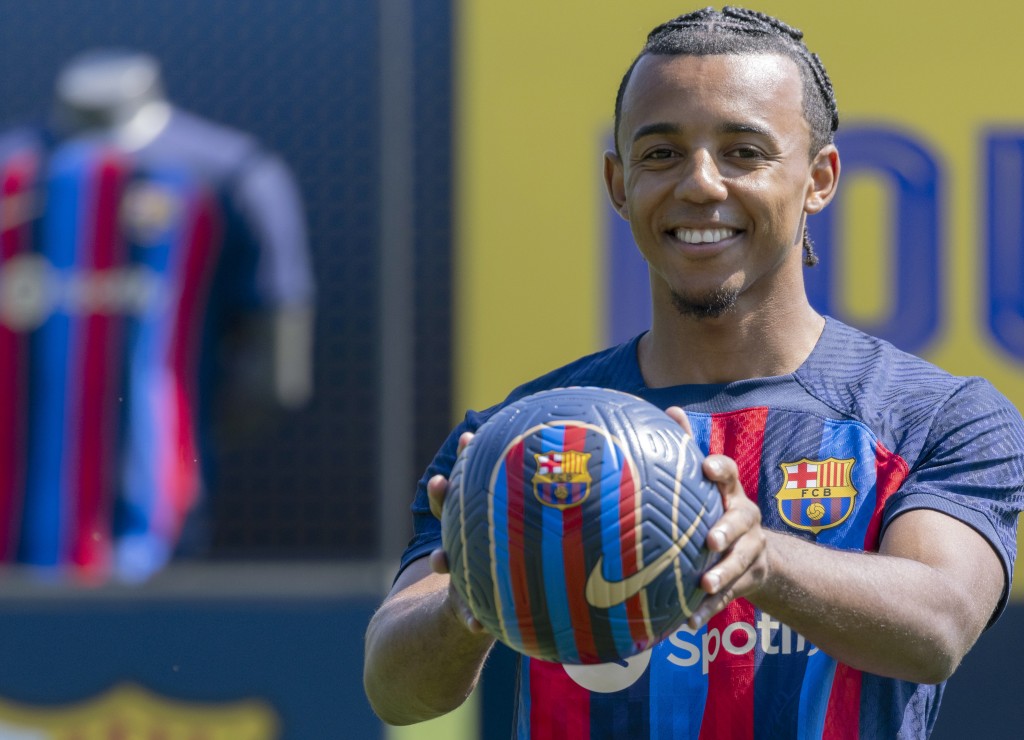 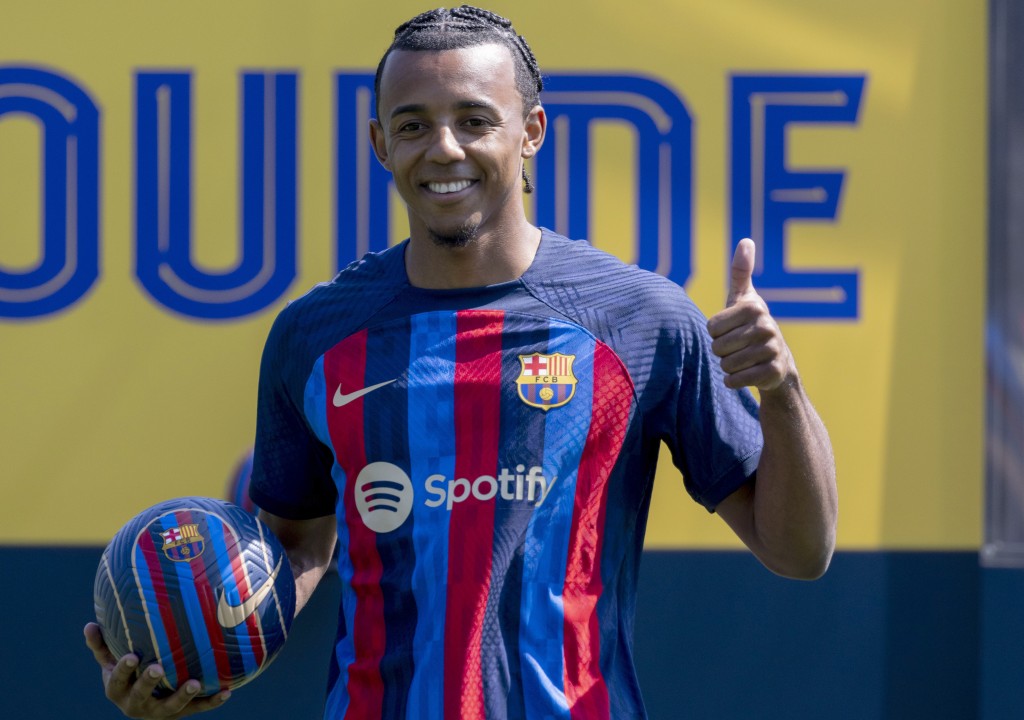 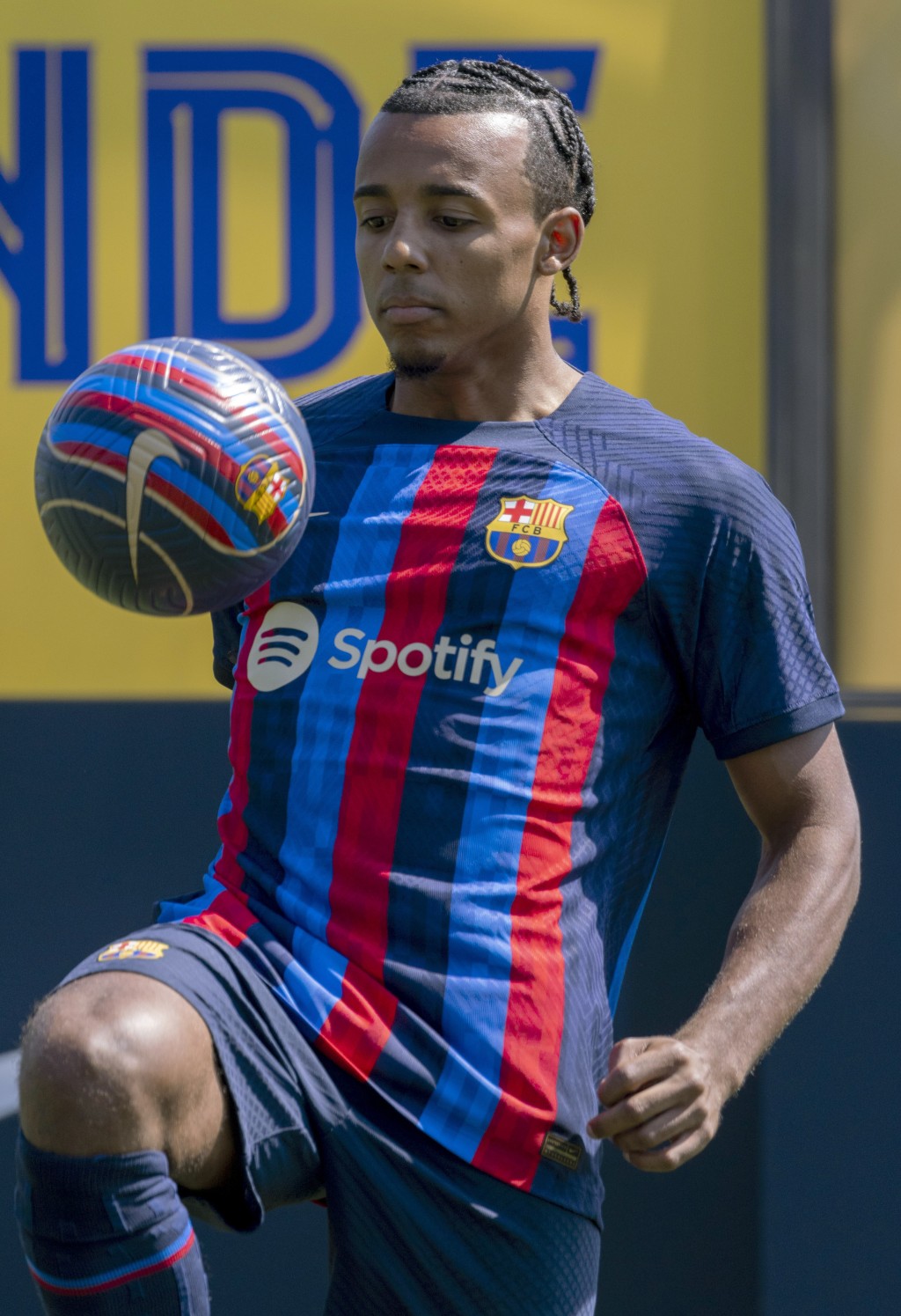 BARCELONA, Spain (AP) — Barcelona has sold part of its production hub for 100 million euros ($102 million) to boost its finances in a bid to use its newly signed players right away.

Club president Joan Laporta announced Monday the club sold a 25% stake of Barça Studios to Socios.com, a blockchain provider in the sports and entertainment business.

The club said the sale will “accelerate" the club’s strategies related to audiovisual, blockchain and online products.

The money should also allow Barcelona to meet Spanish league financial requirements and sign the players it has acquired recently, including Robert Lewandowski, Raphinha and Jules Koundé, who was officially introduced on Monday.

The club spent more than 160 million euros ($163 million) on the three players, becoming Europe’s leading spender in the offseason despite being mired in financial difficulties until recently.

Laporta has been criticized for burdening the club's future with its current tactics to find new cash. Barcelona had already sold 25% of its Spanish league TV rights for the next 25 years for 667 million euros ($682 million).

“The risk is under control,” Laporta said. “We need to save the club and have the possibility of bringing in new players.”

The mismanagement blamed on previous president Josep Bartomeu, combined with the impact of the COVID-19 pandemic, left the club with a debt of more than 1.3 billion euros ($1.3 billion).

The team struggled on the field as well, failing to win a major title last season after not being able to hold on to Lionel Messi.

France defender Koundé, who had also been sought after by Chelsea, praised Barcelona's new approach to keep thriving.

“I chose Barça because it's clear to me that the club has a very ambitious project,” the former Sevilla player said.

Barcelona will make its Spanish league debut on Aug. 13 against Rayo Vallecano.