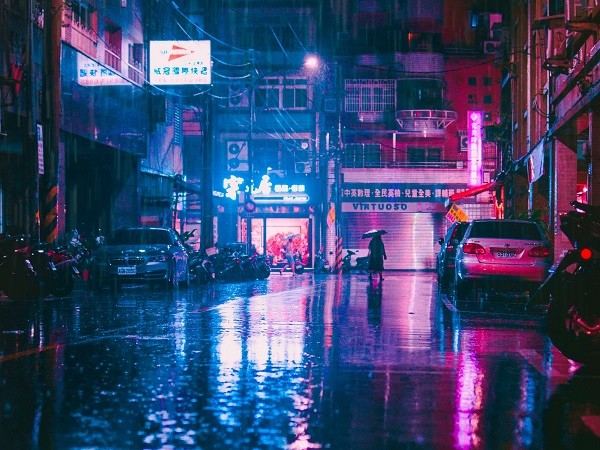 TAIPEI (Taiwan News) — An American English teacher captured these cyberpunk scenes in Greater Taipei over the course of five years and was praised by photography enthusiasts after uploading them onto social media.

The 35-year-old photographer, who goes by the handle "Andrewnef," told Taiwan News the photos were taken from 2017 to this year. He confided that he has struggled to gain a social media following and earn money from photography in Taiwan and has given up many times, "but always come back because I love photography and capturing the spirit of Taiwan."

When asked about the inspiration behind these pieces, Andrewnef said that he was inspired by photographers like Liam Wong, Noealz, and Steve Roe who became famous for doing cyberpunk and street photography in Japan and South Korea. He said he believes their work is more appealing than his, but he is not sure if it's an issue of skill or the environment in which they shoot, or "perhaps a bit of both."

Andrewnef said that he wanted to see if he could capture Taiwan in the same way as these artists. He describes street photography as "very therapeutic and exciting," but more importantly, he said that it's necessary to capture and preserve bits of Taiwan both for historical reasons and to "let the voices, stories, and people of Taiwan be heard and seen around the world."

Andrewnef said he is working on a new blog so the public can view photos and stay up to date on his work. He said that he is also open to doing an exhibition or writing a book, since he has never done either one before.

On Monday (July 25), Andrewnef's work won recognition when this collection of photographs gained 57,000 upvotes and 1,000 comments on the subreddit r/pics. Readers interested in viewing his blog or contacting him can visit andrewnef.com. 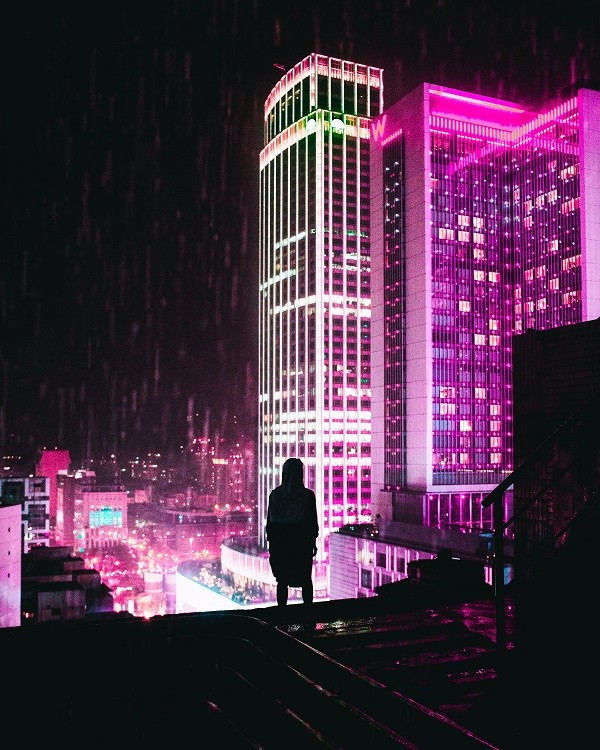 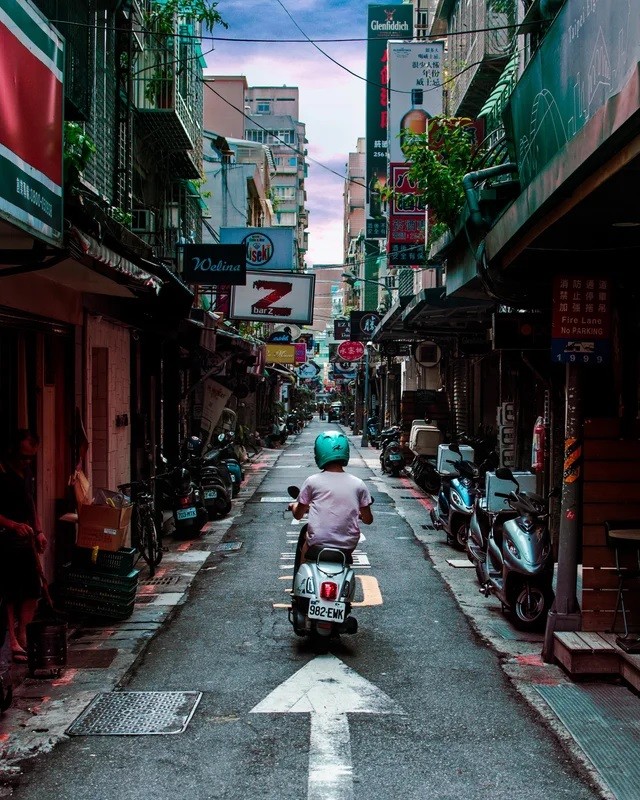 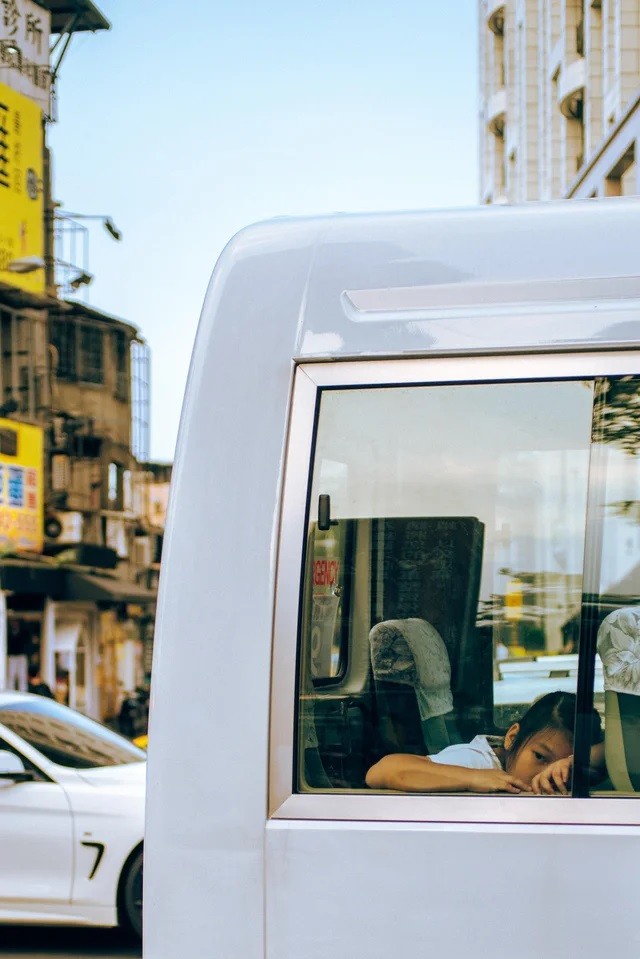 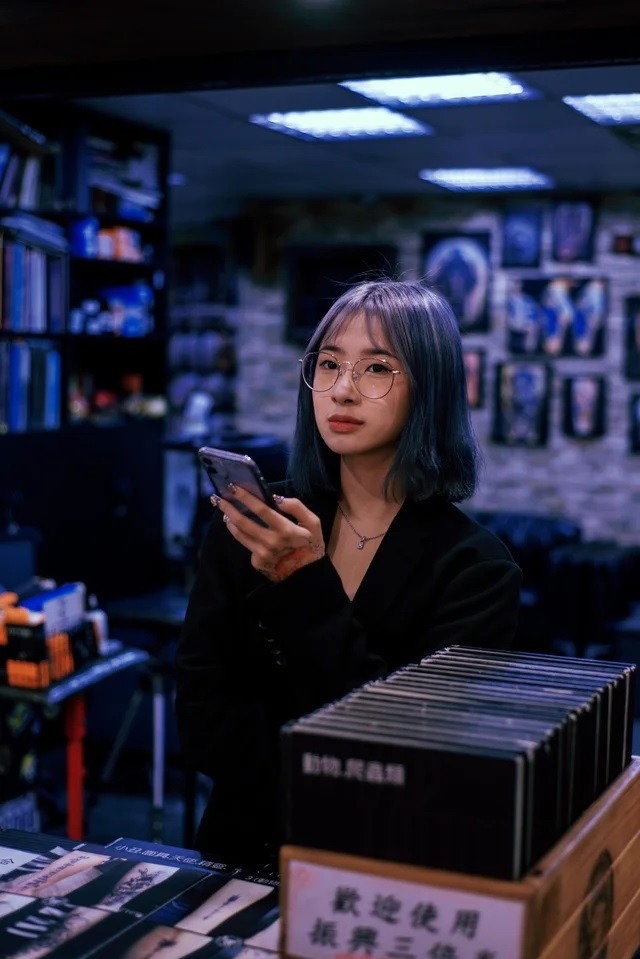 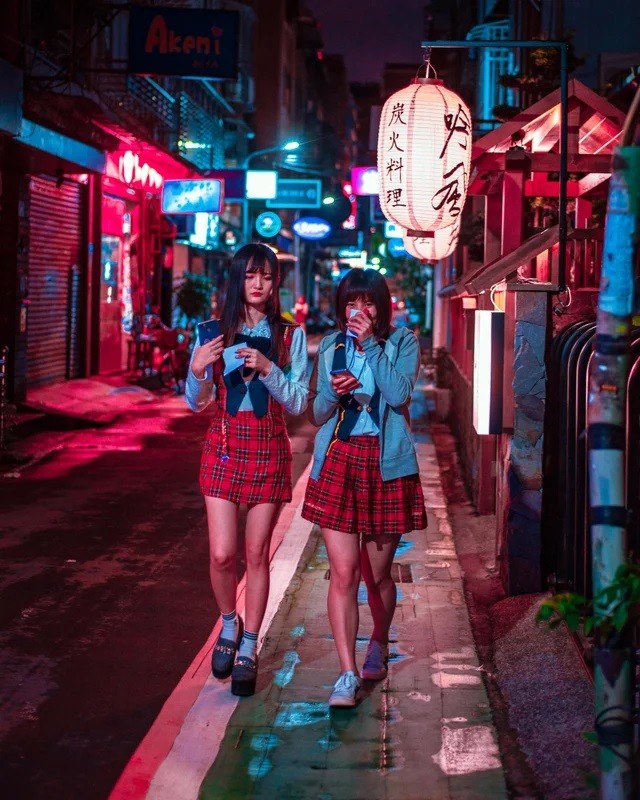 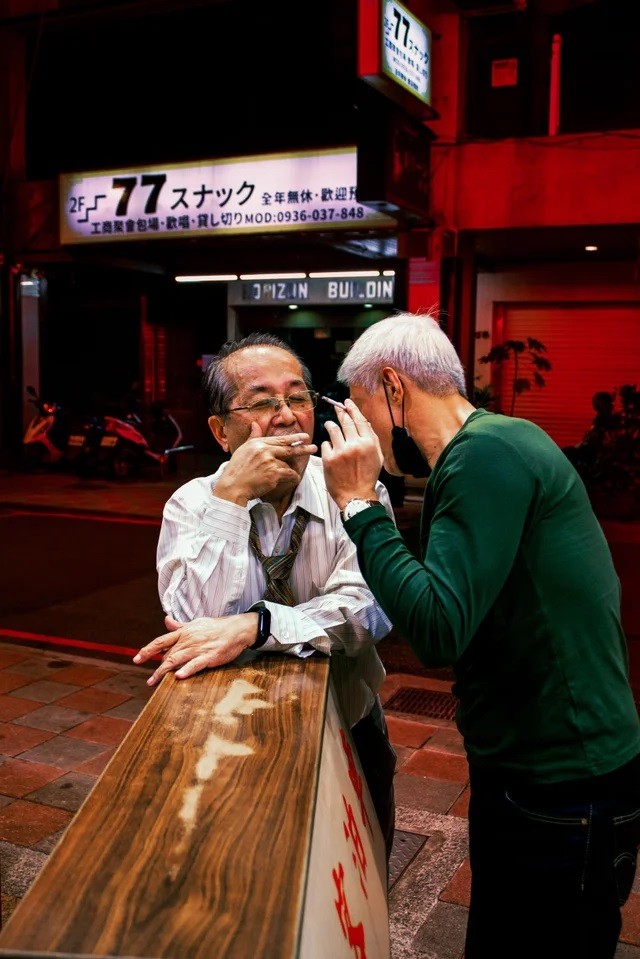 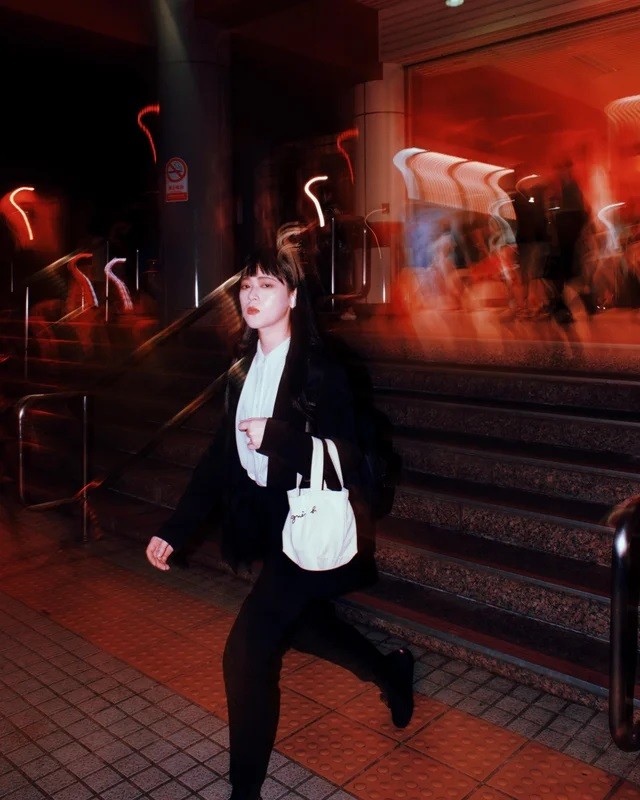 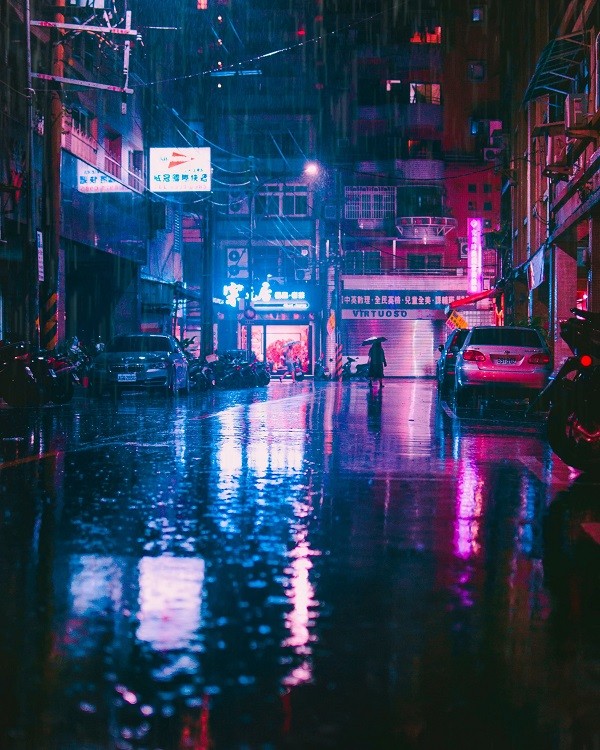 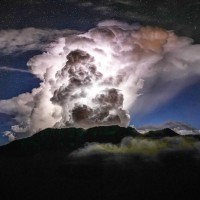