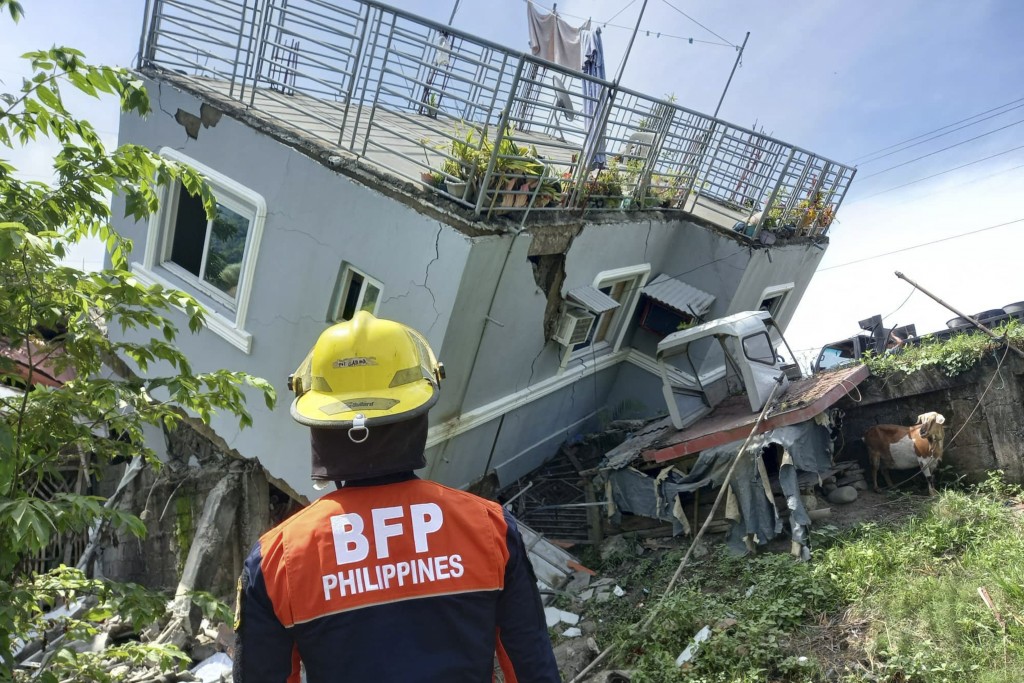 TAIPEI (Taiwan News) — Taiwan is offering to help with rescue efforts after a massive earthquake struck the northern Philippines on Wednesday (July 27).

At 8:43 a.m. that morning, a magnitude 7.1 earthquake struck at a shallow depth of 10 km in the province of Abra on the northern island of Luzon, according to the U.S. Geological Survey. At a press conference that day, Interior Secretary Benjamin Abalos, said that four were killed, 60 injured, 173 buildings damaged, and 58 landslides reported, according to AP.

During the phone call, Chow expressed his heartfelt sympathies on behalf of the Taiwanese government and people. Chow stated that a special search and rescue team of Taiwan's National Fire Agency have completed preparations to be dispatched to the Philippines.

He said that if the Philippines needs help with earthquake search and rescue efforts, Taiwan is willing to provide assistance. Teodoro responded by thanking the Taiwanese government for their sympathy and concern and said that his country will request assistance if necessary.

In addition, Taiwan's representative to the Philippines, Michael Hsu (徐佩勇), expressed his sympathies on behalf of the Taiwan government to Silvestre Bello III, the new MECO chairman and representative to Taiwan, and expressed the nation's willingness to provide rescue assistance.

If Taiwanese nationals encounter an emergency in the Philippines and need assistance, they can call the emergency contact number of Taiwan's representative office in the country: +63-917-819-4597. Alternatively, they can ask friends and relatives to call MOFA's hotline inside Taiwan: 0800-085-095.