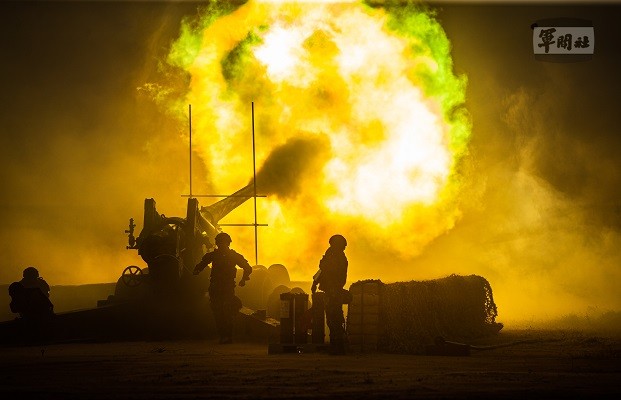 The operation took place at Houhu Beach at 5:20 a.m. that morning, according to the Ministry of National Defense (MND). The troops were equipped with 8-inch howitzers, 155 mm howitzers, grenade launchers, and other weaponry.

First, the artillery units carried out anti-landing craft barrages. This was followed by a counter-attack stage in which various light and heavy weapons were used to concentrate fire on the beach and front-line garrison troops used their weapons to carry out covering fire.

The MND stated that the purpose of the drill was to train the officers and soldiers to become familiar with battlefield scenarios during combat. The exercise was also designed to verify the effectiveness of command communication, combat training, and logistics support, and to ensure the effective use of joint combat power in order to "create an invincible steel force to protect our beautiful home together." 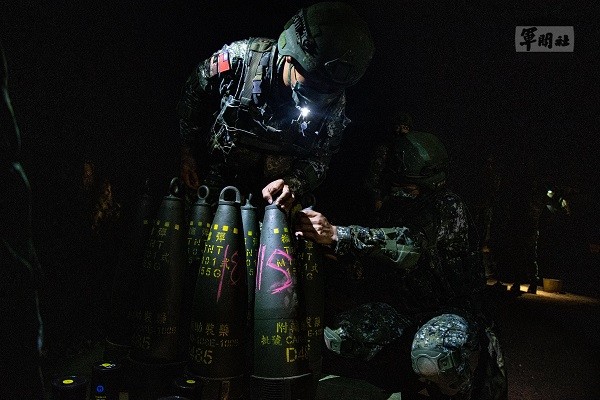 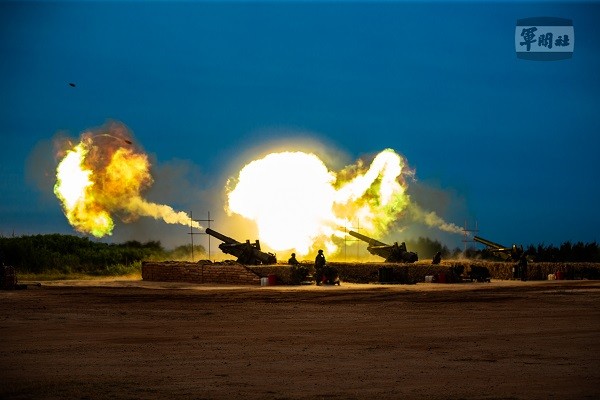 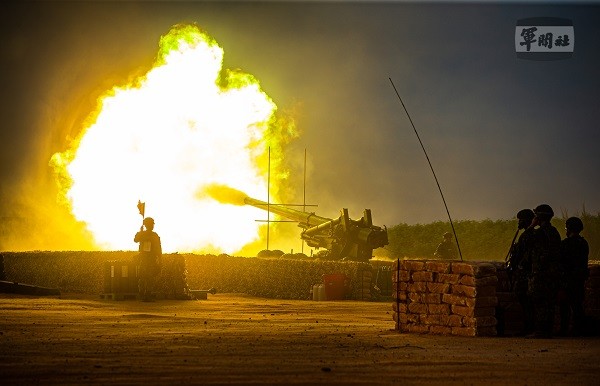 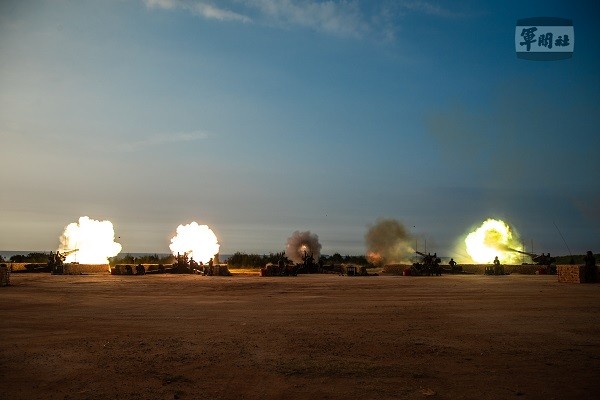 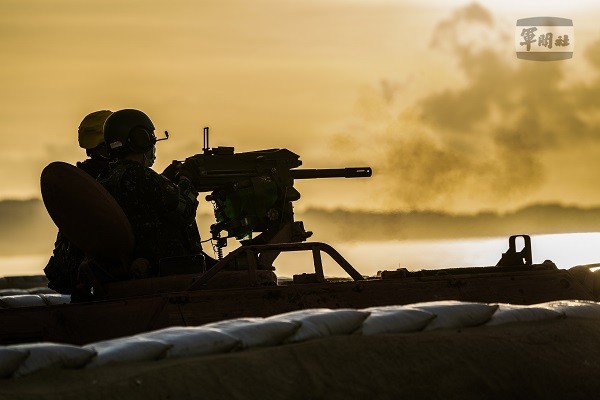 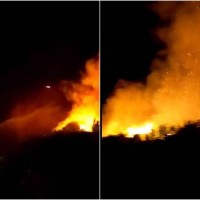 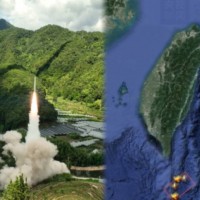 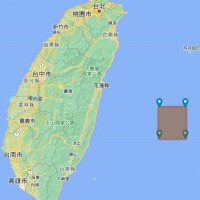 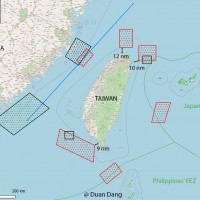