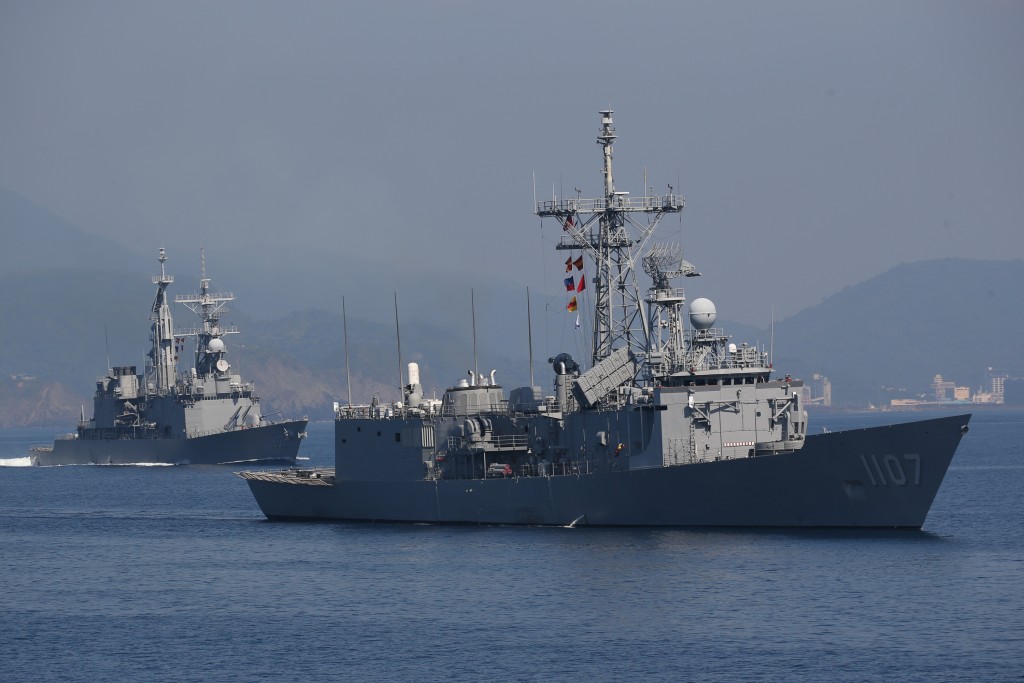 The MND said that the military's use of joint intelligence, surveillance, and reconnaissance measures can effectively grasp the dynamics around the Taiwan Strait and allows the military to respond appropriately.

At 3:00 p.m. on July 25, a Japanese frigate sailed in a southeasterly direction 64 km from Hualien Port.

At 3:30 p.m. that same day, a Chinese missile destroyer was spotted sailing north, 92 km east of Orchid Island. At 4:00 p.m., a Chinese underwater noise monitoring ship was tracked 102 km northeast of Green Island, according to the MND.