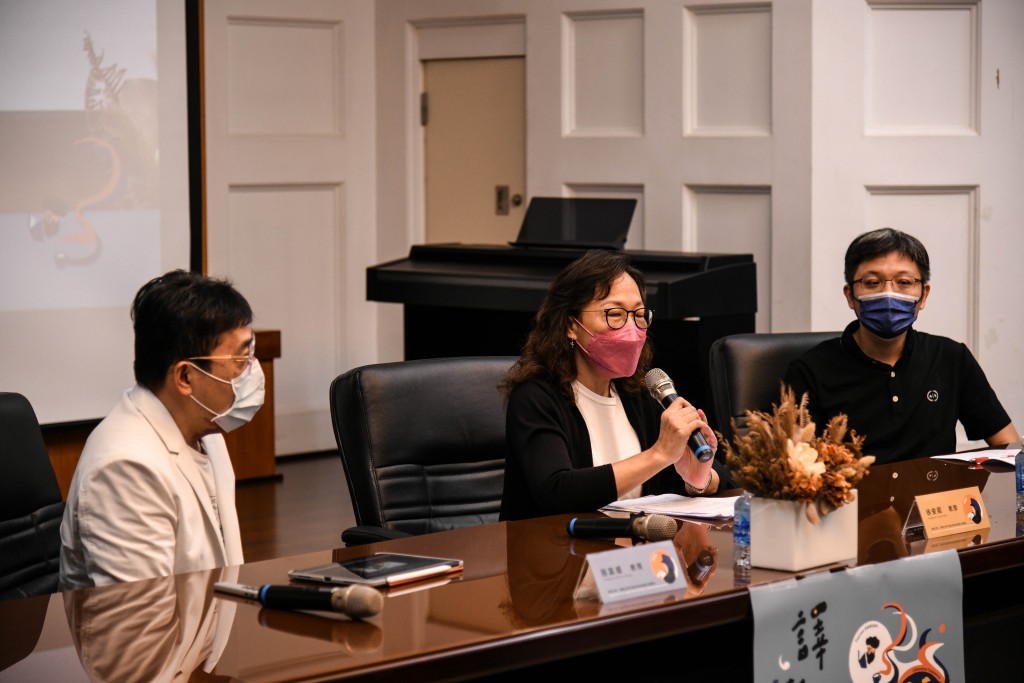 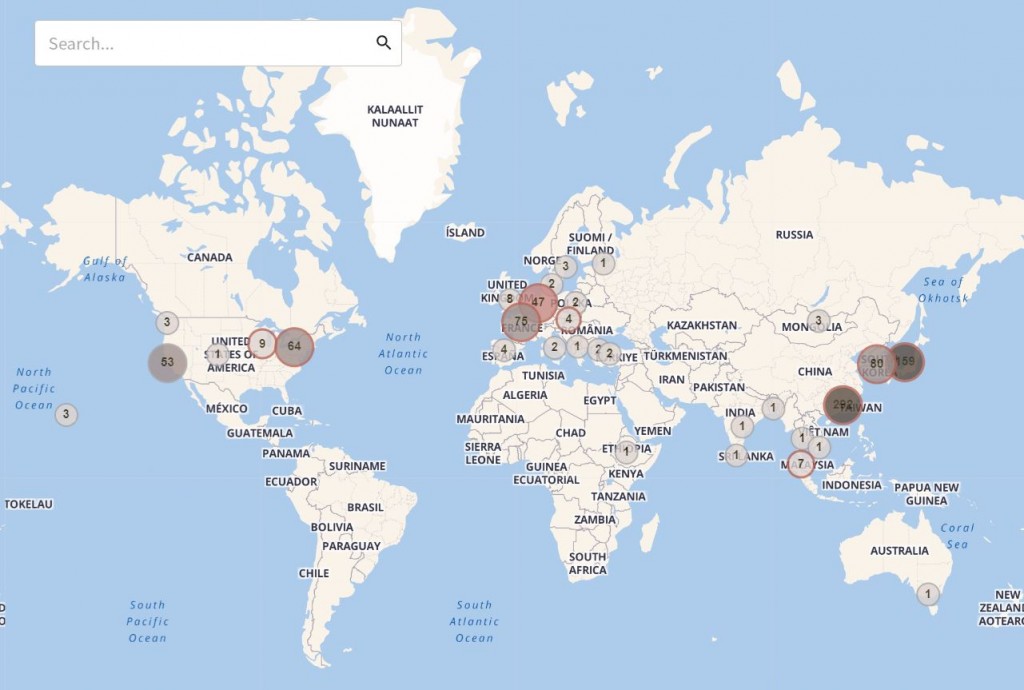 TAIPEI (Taiwan News) －As Taiwan literature is expanding across the world, industry stakeholders have found the publishing market between countries in Europe extremely diversified despite their geographic proximity.

In a seminar hosted by the National Museum of Taiwan Literature (NMTL) last Friday (July 22), scholars and literary professionals exchanged ideas and experiences on the promotion of Taiwan literature across different cultures and publishing markets.

The French people are known for their love of reading, with 88% of French people considering themselves readers. Literary agent Gray Tan Kuang-lei (譚光磊) highlighted the French market's relative receptiveness to Taiwanese literature and the impressive proficiency of French translators.

As the founder and president of Grayhawk Agency, whose authors have been translated into more than thirty languages, Tan observes that the French market is rather special in its friendliness to Asian literature, whether from Japan, Korea, or Taiwan.

Tan added that on top of friendliness is the French translators' high levels of competence, which explains why many literary works often start with a French translation before being translated and published worldwide.

The latest collaboration between the museum and the French publishing house L'Asiathèque is "Formosana: Stories of Democracy in Taiwan" (Formosana: Histoires de démocratie à Taiwan).

German market: tougher to win over

Although German readers in general show great interest in translated literary works, the project team was confronted with unexpected challenges along the way.

On the German readership of translated works, National Chengchi University Professor Hsu An-Nie (徐安妮) cited data from 2021 showing 13% of the 63,990 books published in Germany were translations, of which 6.5% were literature.

However, Hsu said most publishers determine their publishing focus one or two years ahead of time, making it difficult for unscheduled publishing proposals to cut in.

Therefore, even though the project team presented rich exposés, with detailed introductions to Taiwan literature, the works themselves, the authors, and the translators, "it was only until the last minute that we made the deal with the publishing house projekt verlag," added Hsu.

Tan provided a similar observation that German publishers are usually not too adventurous and prefer to stick with countries and themes they are familiar with.

Taking the Taiwanese novel "The Man with the Compound Eyes" as an example, Tan noted that among the nineteen countries that have bought translation rights to the book, Germany was almost the last country to make the deal.

Currently, the museum project has given birth to two books that focus on women’s literature – "Of Fortune Tellers and Techno Women (Von Wahrsagern und Technofrauen)," and "Wait for the Train (Warten auf den Zug)."

This is not just because "the diversity of Taiwan's identities and values make us stand out in the Chinese-speaking world," Shih explained, but the exploration of identity is expected to strike a chord with the Poles, a people who share similar experiences of diverse ancestry – many Poles having ancestors from Lithuania or Ukraine – and have had struggles forming their national identity.

According to Shih, scouting for suitable translators poses another challenge. In Polish academia, those who know Mandarin well enough are usually sinologists with training from the Chinese system and often little understanding of Taiwan’s history and culture.

More Taiwan literary works are expected to hit bookshelves across Poland after 2023 thanks to new funding, according to the museum. 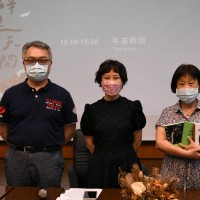 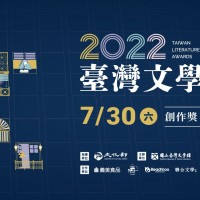 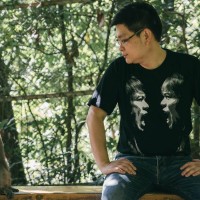 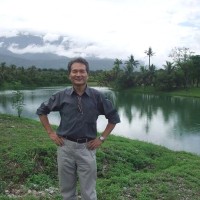 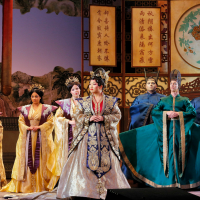