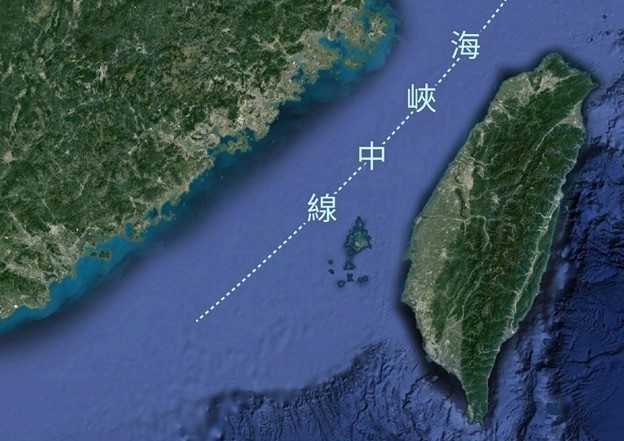 The senator also pointed out that on the eve of his Taiwan visit, 56 Chinese military aircraft entered Taiwan’s air defense identification zone. He asked Lecornu how France could strengthen its military in the region and ensure freedom of navigation in the Taiwan Strait.

Lecornu said that, diplomatically, France should encourage both sides to hold dialogue, but militarily, it must ensure the freedom of navigation supported in the international law of the sea. Although the defense minister did not directly mention Taiwan in his response, he alluded to the fact that the Taiwan Strait is an international waterway, per CNA.

The defense minister said that France’s patrol missions in international waters help to guarantee freedom of navigation. He cited France's dispatch of nuclear-powered attack submarines to patrol the South China Sea as an example, saying that its purpose "is to urge countries to abide by the international law of the sea."

All regional parties will pay attention to the patrolling submarines, Lecornu said. This strategy is a combination of diplomacy and military action, and we must continue this mission, he added.