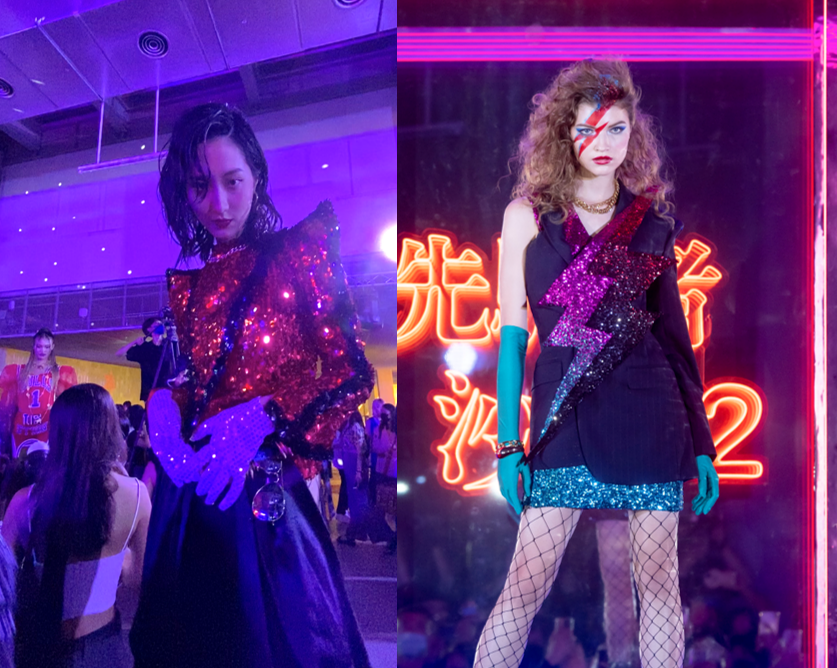 The founder of Just In XX, Justin Chou's latest fashion line saw 36 outfits with four different themes, including disco, sports, and pop stars. The event is a prelude to the official opening of TPAC in August.

Chou is also the designer of TPAC’s staff uniforms, and the catwalk got underway led by Executive Director, Wang Meng-chao (王孟超). The show continued with the appearance of a glittering pink paillette dress and a set of luminous womenswear made from motorsport costumes. Additionally, a collaboration with a video game titled “Maple Story” made its debut.

Chou is the first fashion designer from Taiwan to have been featured at New York Fashion Week, and his collection was inspired by the New York-based former nightclub Studio 54. In the collection he paid tribute to David Bowie, Michael Jackson, and Dennis Rodman.

He saw the launch as a party and it was free to the public. Actor and host Hank Chen (陳漢典) and rapper Dizzy Dizzo performed at the show.

Chen showed up on stage in a white suit and a pleated skirt inspired by the American fashion icon, Halston, as Chou wanted to challenge the stereotype that men should not wear skirts. 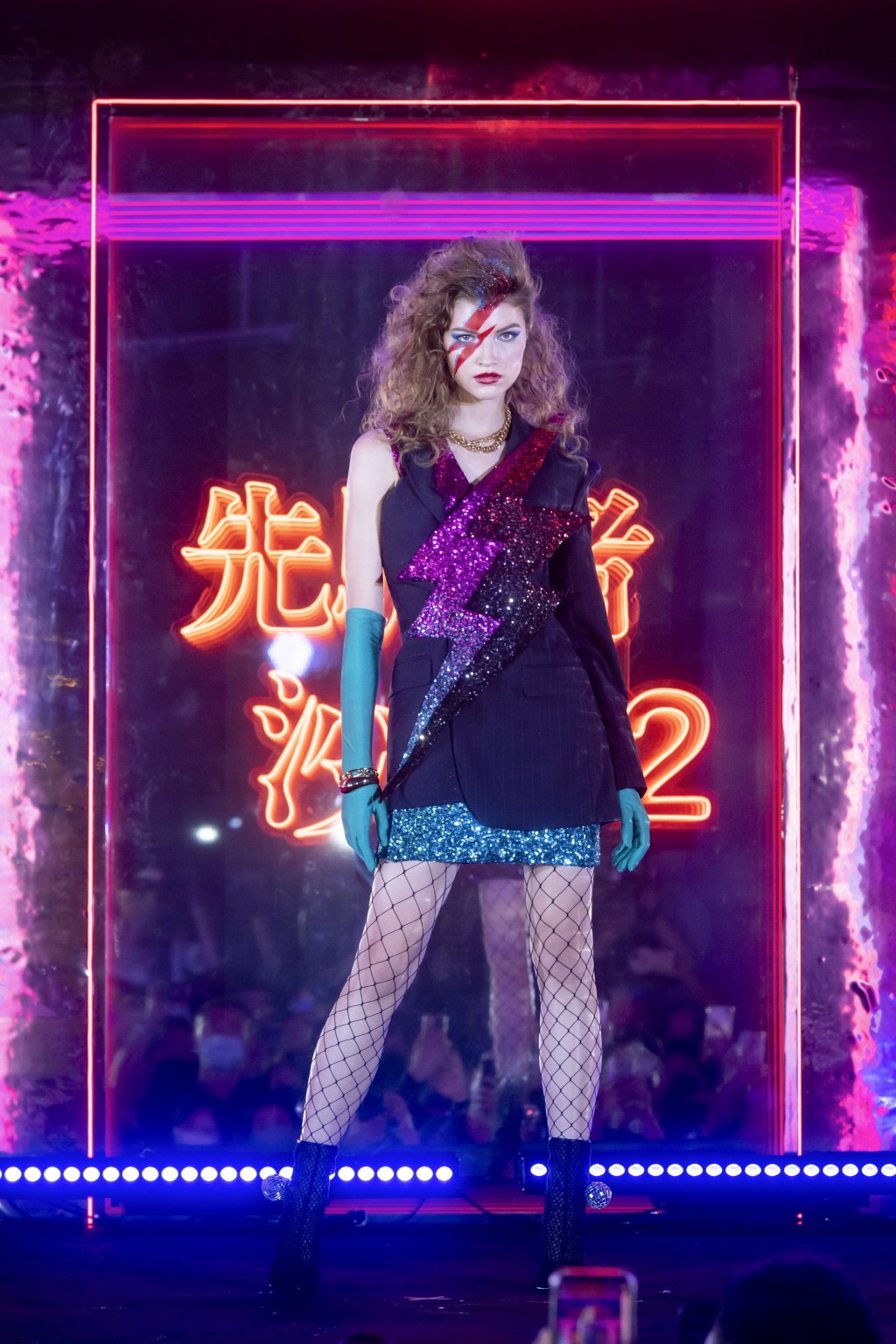 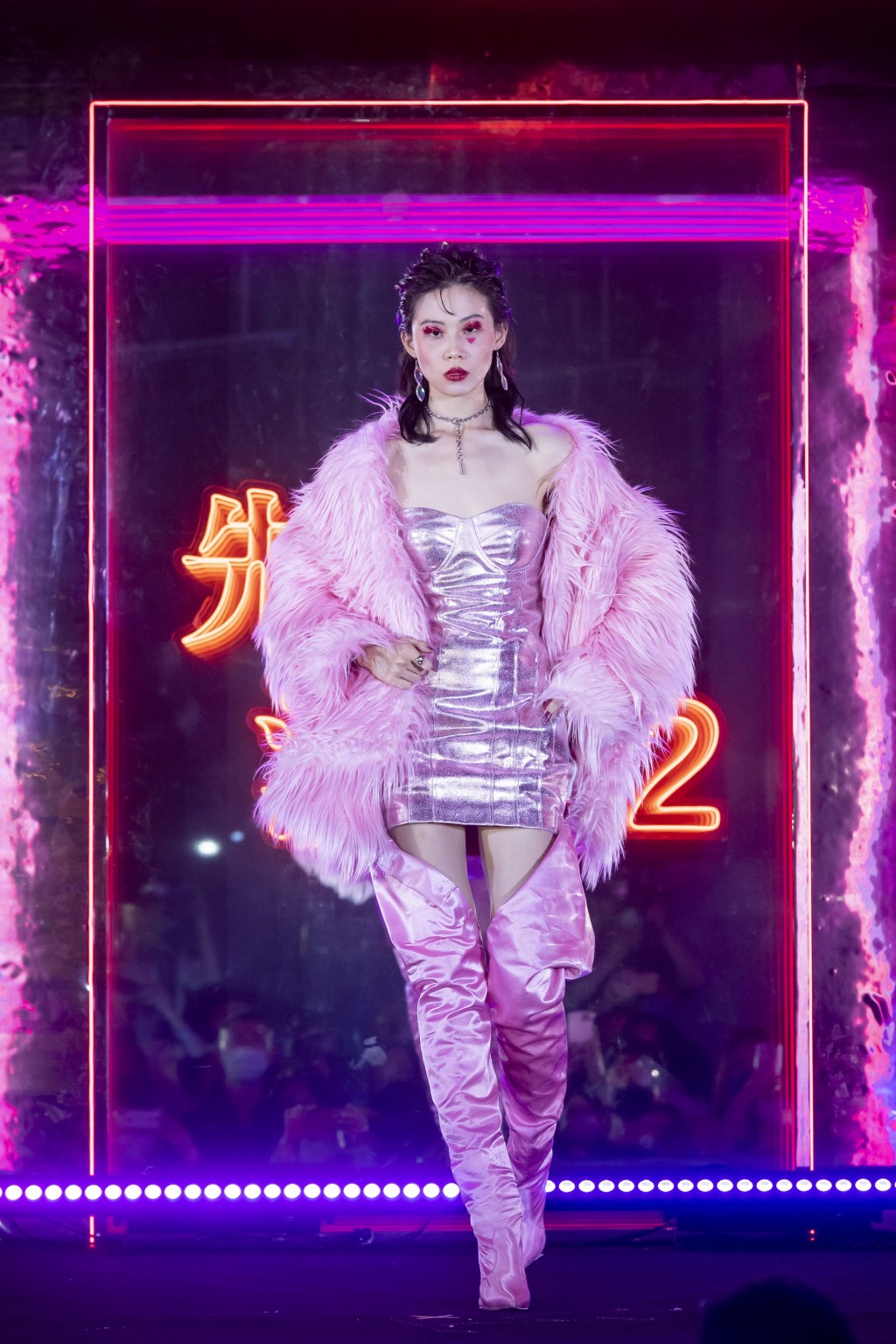 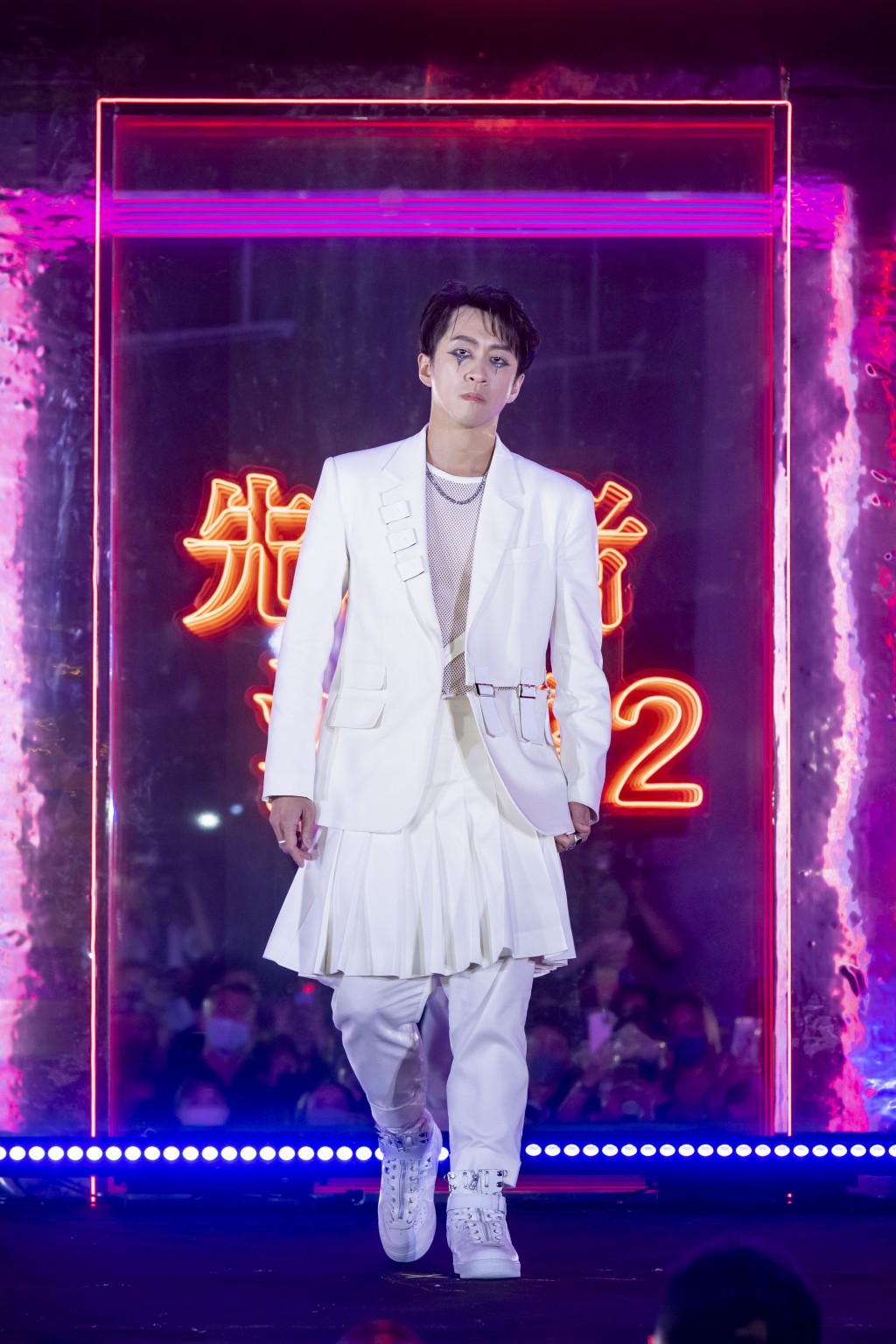 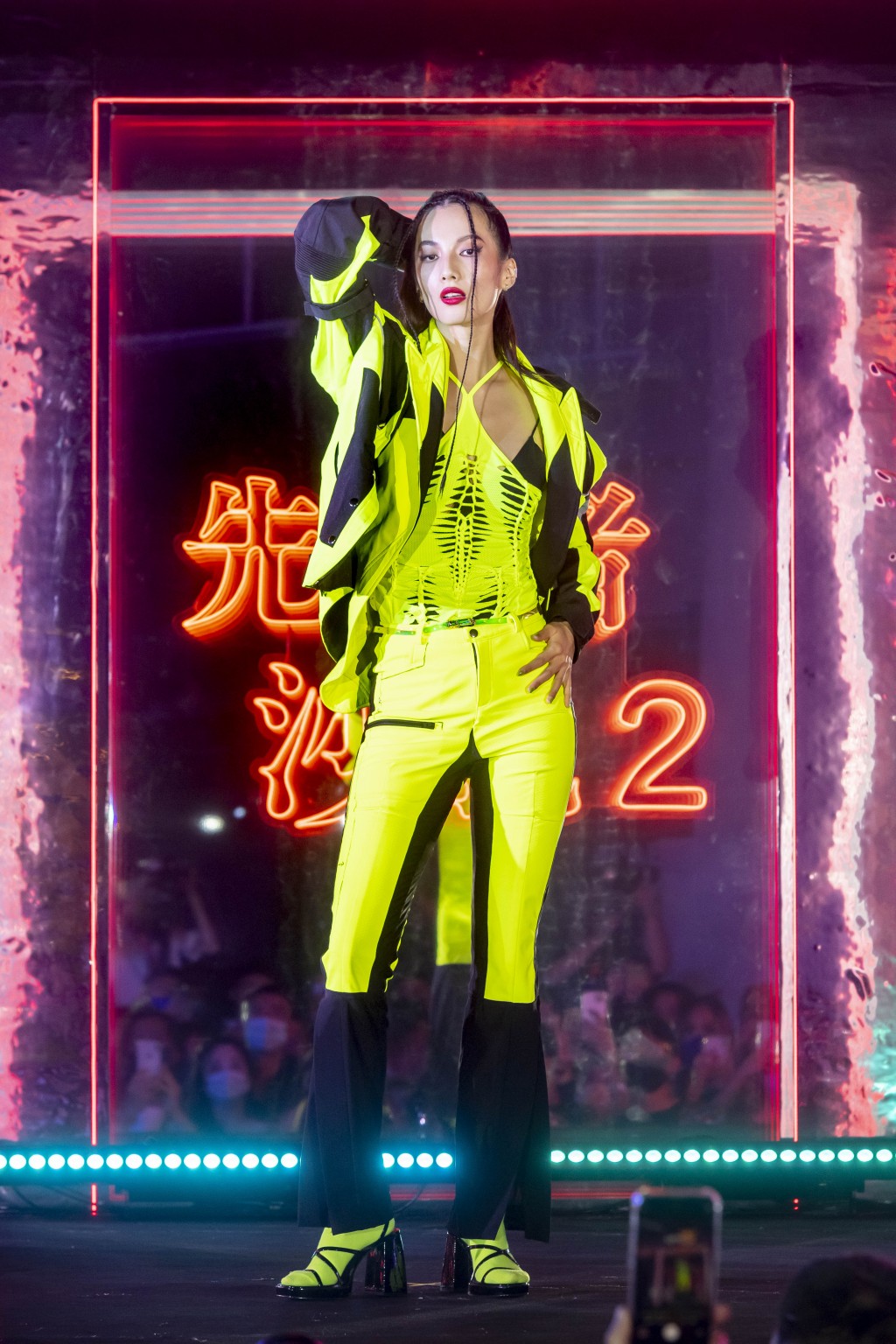 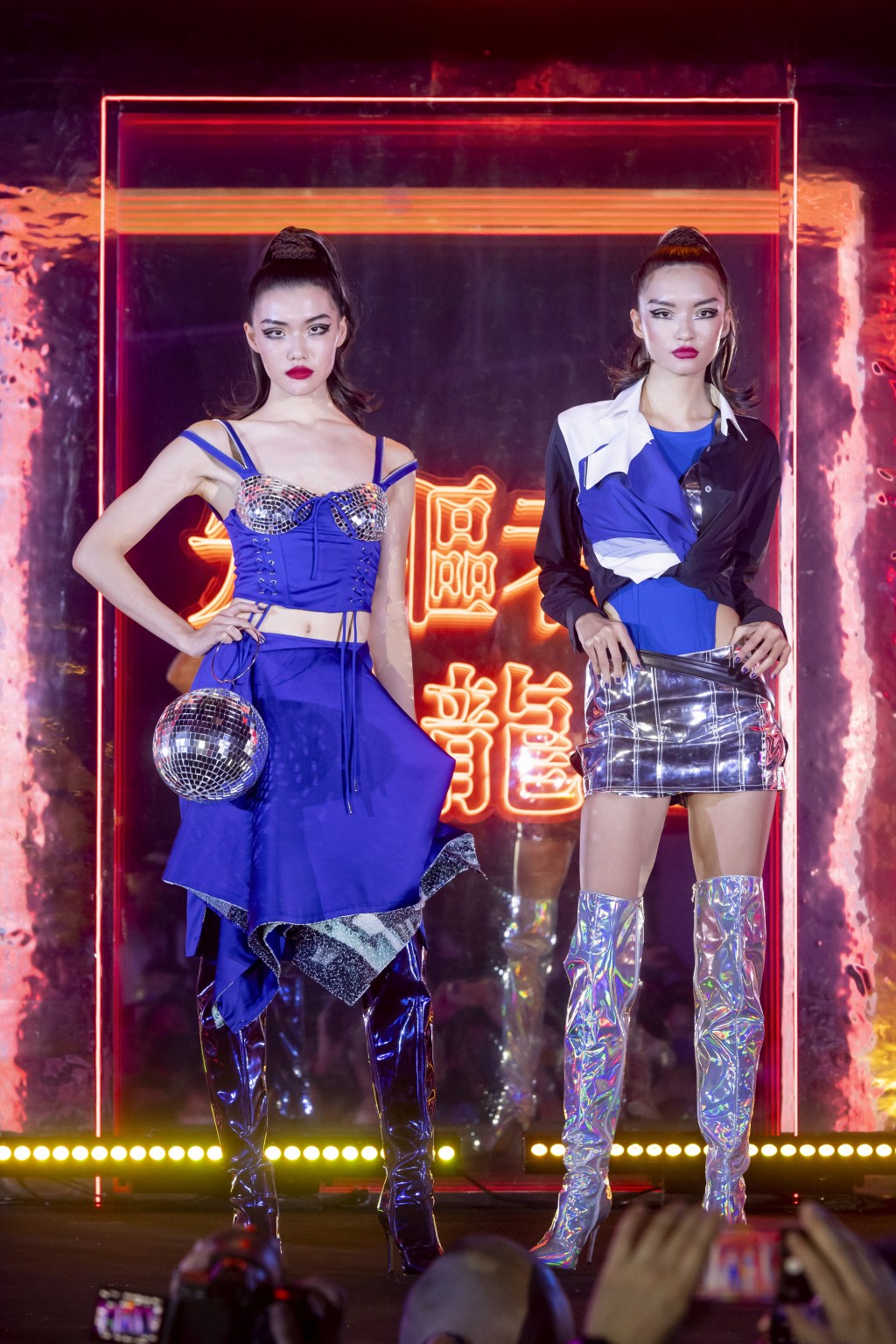 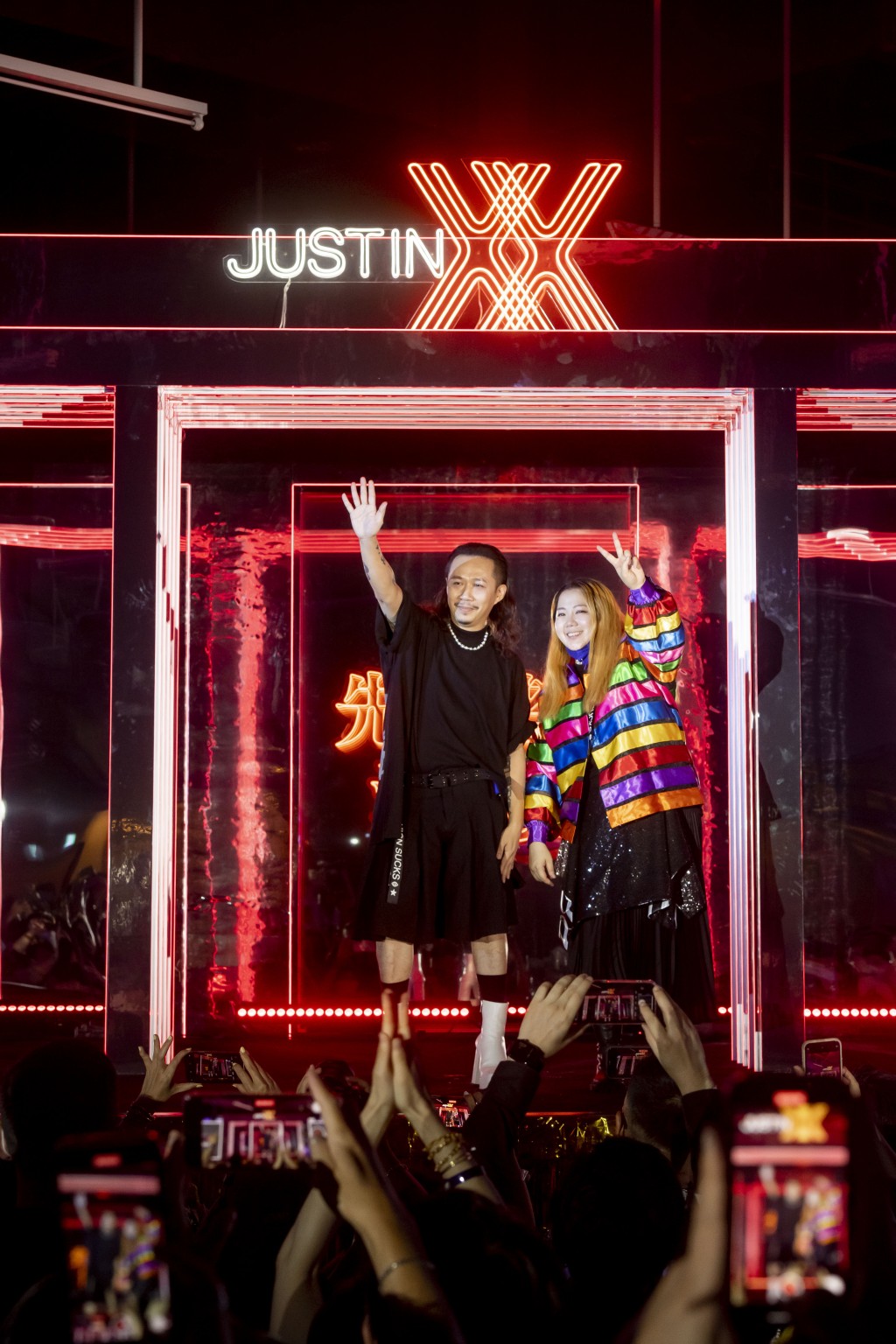